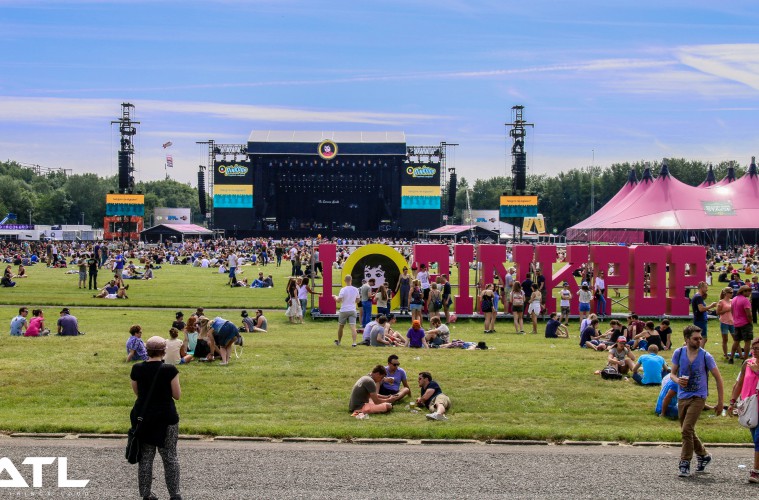 Pinkpop Festival has completed its 2017 line-up with the addition of seven new names.

Alongside this, the festival has also announced that Biffy Clyro and Sum 41 will swap slots, meaning that the former now appears on 4 June and the latter on 5 June, both on the 3fm Stage.

Tickets are still available, and you can get them here.