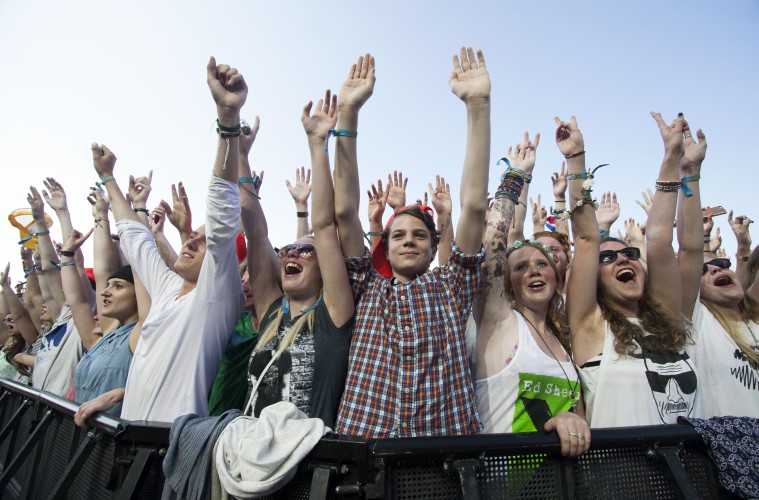 Pinkpop Festival has released a map outlining the festival site for this year’s massive edition.

The likes of Red Hot Chili Peppers, Rammstein and Paul McCartney will all descend upon Landgraaf this year, with the festival having also added a special beer garden to its itinerary.

Staples such as the signing sessions, a Brand Beer viewing platform and the returning Garden of Love area will all remain at the festival in 2016, alongside the famous Kalm aan Laan.