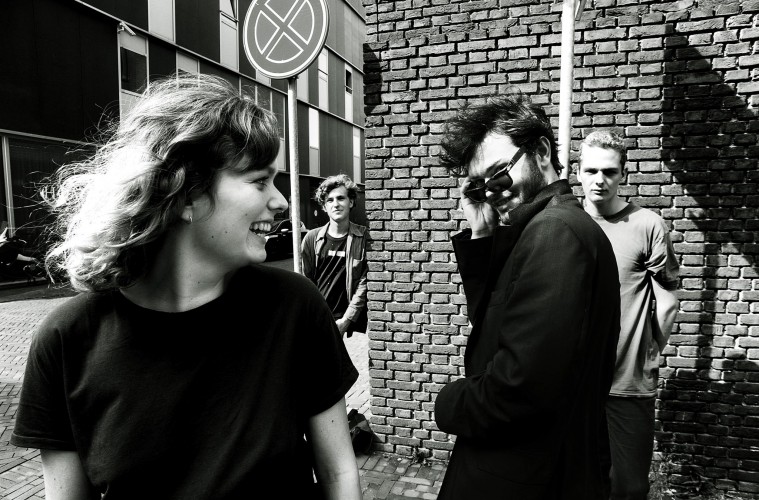 Pip Blom to Support The Breeders

Dutch slacker rocker Pip Blom and her band have been announced as the special guests on The Breeders‘ upcoming UK/EU tour.

The returning grunge outfit, held together by the renowned Kim Deal, will make their return this year on new studio album All Nerve, their first since 2008’s Mountain Battles. It’s due on 2 March, and will precede a lengthy tour.

In support of All Nerve’s release, the outfit will take to various European stages, with Pip Blom serving as main support on the below club show dates. Amongst the dates are nights in London, Helsinki, Cologne and Manchester. Head over to The Breeders’ site for ticket details, and listen to Babies Are a Lie by Pip Blom below.