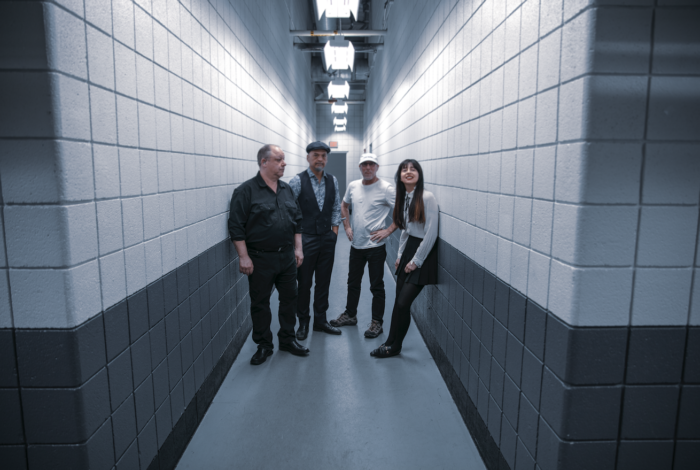 Francis Black and co. will bring a whole host of their biggest hits, fan favourites and deep cuts to the TivoliVredenburg in Utrecht on 3 October and 013 in Tilburg a day later (4 October). They form out part of an expansive UK/EU tour, dates of which you can check out below. 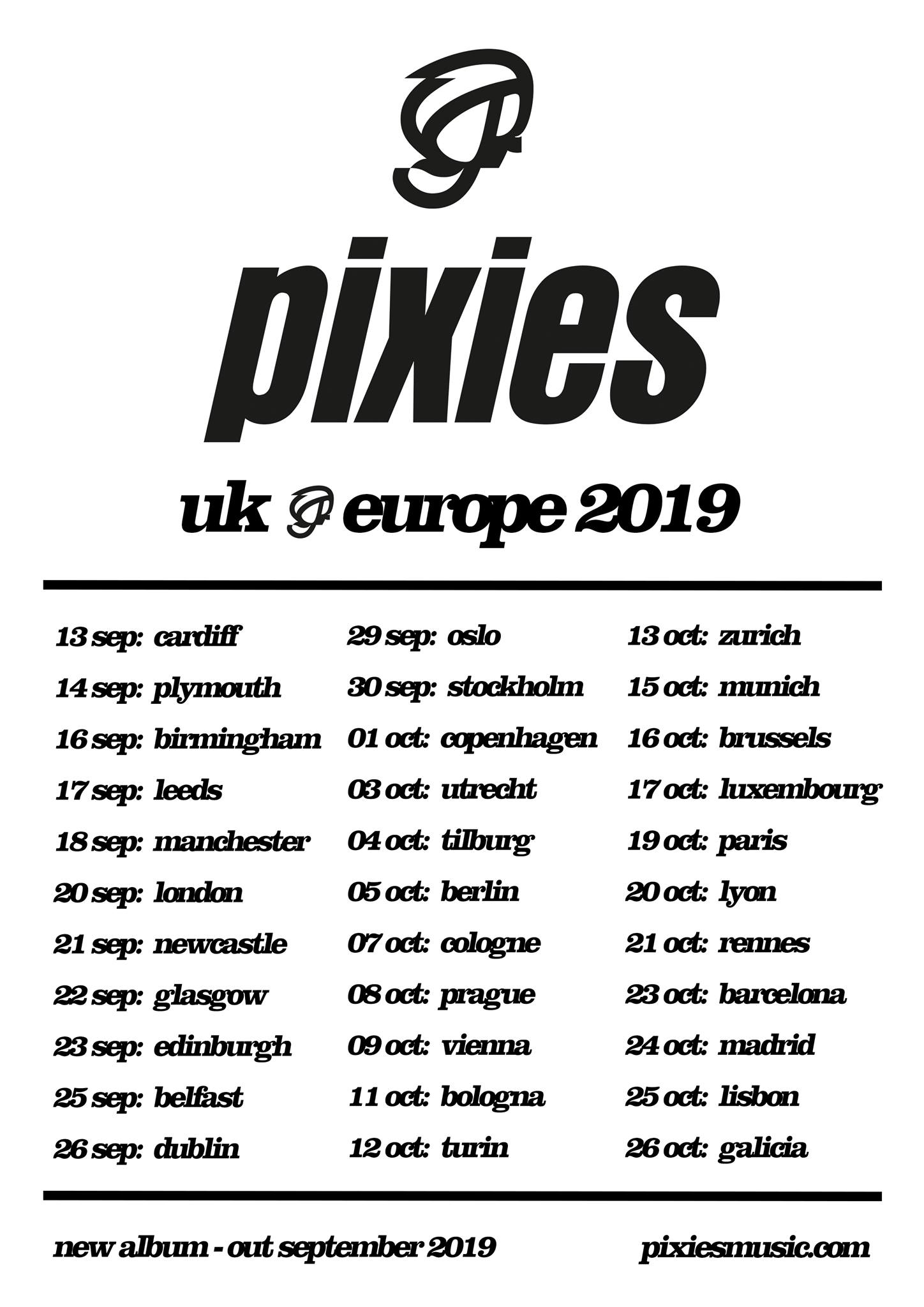 Both shows mark their first on Dutch soil since a packed out night at Amsterdam’s AFAS Live back in October 2016, which was in support of Head Carrier, the most recent album to come from the band.

Tickets for the Utrecht show will set you back €44,10, whereas 013 tickets will cost €44,40. Get tickets for the former here, and the latter here (Friday 5 April, 11am onwards), and RSVP to Eindhoven here and Tilburg here.