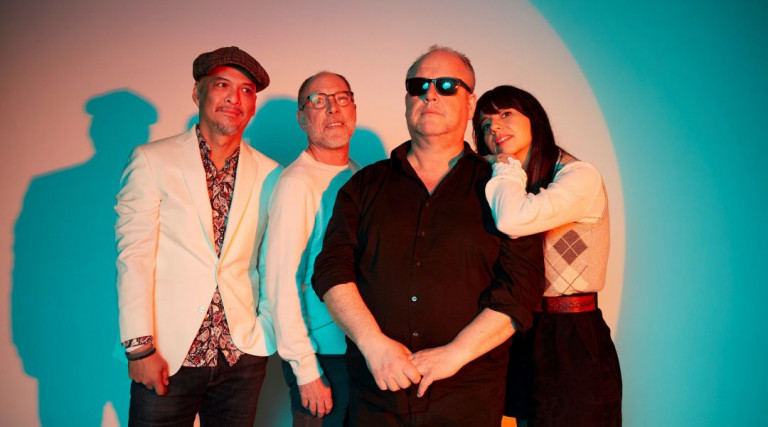 Francis Black and co. will bring a whole host of their biggest hits, fan favourites and deep cuts to the Melkweg in Amsterdam for two very special headline shows on 24 and 25 August 2020.

Both shows form part of a European summer tour in support of new album Beneath the Eyrie, which came out in September. Black and his band will also stop off at the likes of Mad Cool Festival next summer.