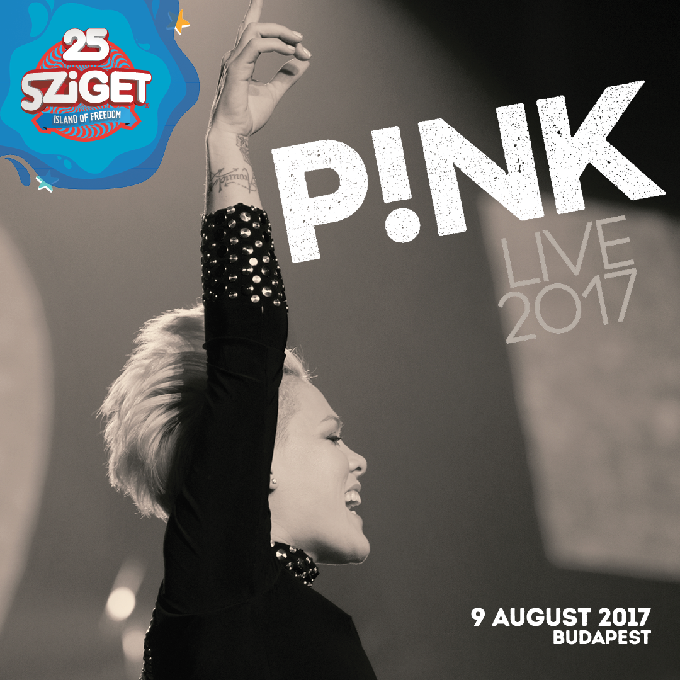 P!NK has been announced as the headliner for Sziget Festival‘s opening day.

The festival will celebrate its 25th anniversary between 9-16 August in the Hungarian capital of Budapest, with the set marking P!NK’s first major headline show on European soil in quite a few years.

P!NK will top the bill on the festival’s opening day, 9 August.

She joins the previously announced likes of Kasabian, Major Lazer and Nothing But Thieves. Get your tickets here.