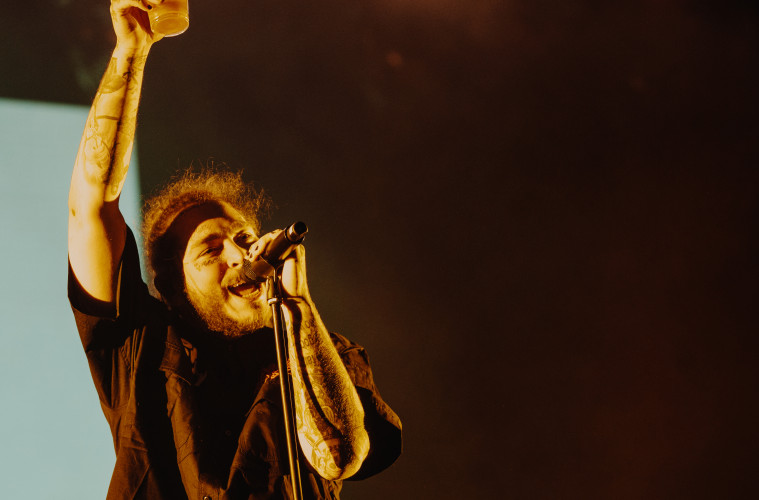 Post Malone has announced details of a Dutch headline show.

The American rapper will take on Amsterdam’s Ziggo Dome on Monday, 25 February 2019 as part of the European tour in support of acclaimed sophomore album Beerbongs & Bentleys.

The show marks his first ever headline appearance on Dutch soil, having only appeared in the region twice in the past: once at Woo Hah Festival in 2017, and at Lowlands one year prior.

Tickets for the show will set you back €44,80 and go on sale this week Friday (12 October) at 10am. Get yours here, and RSVP to the official Facebook event here.