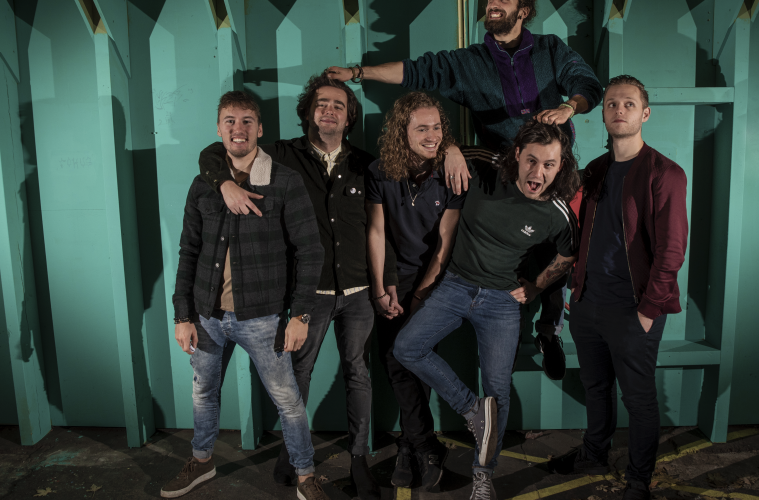 Have you ever wondered how different people cope with loss? Because Tilburg’s Everyday Robots have managed to work this personal vulnerability into a powerful song which is just as much of a coping mechanism as it is a memorable track.

After going through a change in the band’s line-up, Everyday Robots went through a period of radio silence which has now been broken with new track Short-Term Satisfaction. The pulsating indie cut, akin in places to Balthazar (but turned to 11), is one which the band hold close to their hearts, as frontman Joris explains below.

“This song is about one of these lost souls. Unfortunately, it refuses to enjoy the experience of short-lasting, lust-based adventures. The benefits do not transcend the hours and hours of mind-boggling dialogue with itself considering whether or not it is acting in line with its own morals and values regarding ‘love’. 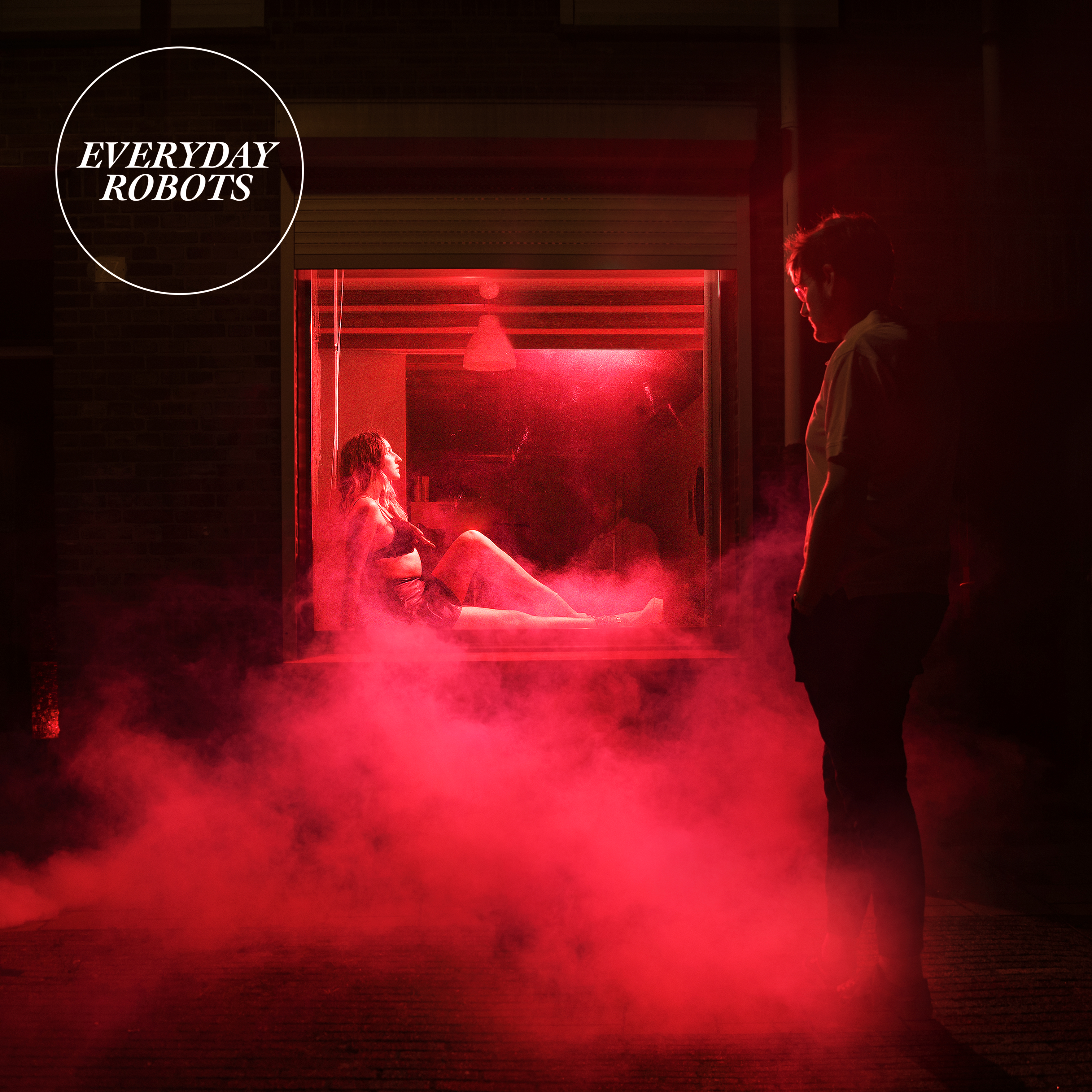 He continues: “In our modern day society we are bombarded with an endless stream of music portraying different perspectives on sex, drugs and rock’n roll. Everyone is free to do, think and project all our deepest desires towards each other. It’s not extremely complicated describing what characteristics we would prefer to see in one belonging to the opposite gender; ‘the way they look, act and possible actions exhibited when the initial contact has been settled’ are all long-time fantasies formed within our heads. Many folks are seducing each other by midnight and it’s all fun and games…, but not for everyone”.

Joris concludes that “its story is surrounded by alienation, lostness, and yet mostly by hope, as it is the case with its place within the discography of the band. It shows a side that is the opposite of what is shown before, but nevertheless gives a wink to the sound that the band has made their own throughout the years.

The new track is accompanied by a release show at the Cul de Sac in Tilburg on 28 November alongside special guests Beerbottle Chopsticks. Head here for more details, and listen to Short-Term Satisfaction exclusively via All Things Loud below.