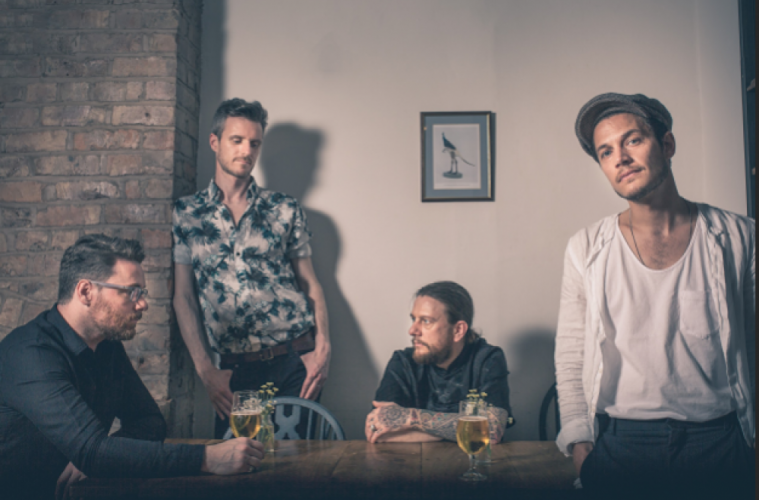 PREMIERE: The Slow Show in the M-PX Studio

Back in October, The Slow Show stopped off below the river for a very special session at the Muziekgieterij in Maastricht. The Rob Goodwin-fronted outfit paid a visit to the venue’s very own M-PX Studios, which have slowly but surely been hosting more and more sessions in a city often overlooked by international artists.

Today, in association with the Muziekgieterij and M-PX, we’re excited to premiere the Manchester band’s session exclusively via All Things Loud! Watch below as Goodwin and co. perform three songs for the camera, including the stunning Paint You Like a Rose.

That’s not all, though! After the band’s session, frontman Goodwin sat down with M-PX as part of their Car Tracks series. In it, he talks about what kind of music the band listens to on the road as they make their way from city to city. From James Taylor to LCD Soundsystem, the band’s taste is as diverse as you may expect. Check that out below, once more exclusively via All Things Loud.