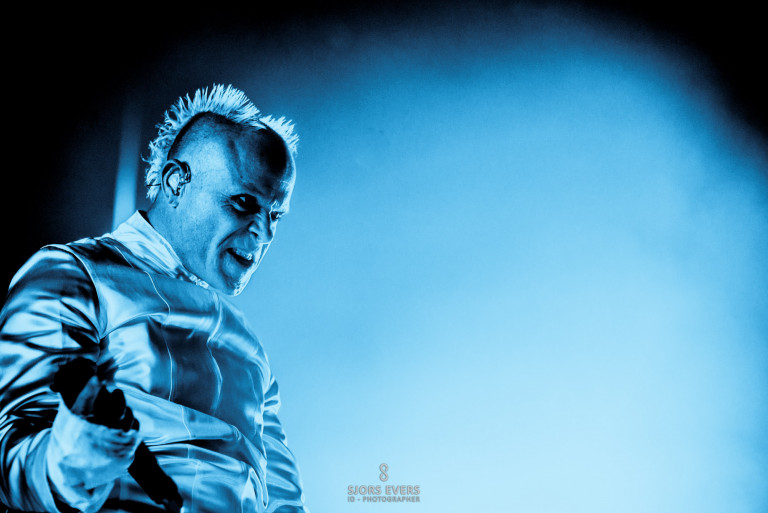 The Prodigy frontman Keith Flint has died at the age of 49.

The English dance music legend was found dead at his home in Dunmow, Essex this morning. A spokesperson for Essex Police said: “We were called to concerns for the welfare of a man at an address in Brook Hill, North End, just after 8.10am on Monday. We attended and, sadly, a 49-year-old man was pronounced dead at the scene. His next of kin have been informed.”

They continued: “The death is not being treated as suspicious and a file will be prepared for the coroner.” A spokeswoman for East of England Ambulance added: “We were called at 8.08am with reports of a man who was unconscious in Brook Hill, Dunmow. We sent an ambulance officer, Essex and Herts Air Ambulance and one ambulance. Sadly a man in his forties died at the scene.”

This tragic news comes in the midst of The Prodigy’s campaign surrounding new album No Tourists, which will now undoubtedly be shelved indefinitely as Flint’s bandmates, team, friends and family come to terms with his sudden and unexpected passing. We’d like to extend our deepest condolences to all those close to Flint, and wish them all the best during this difficult period.