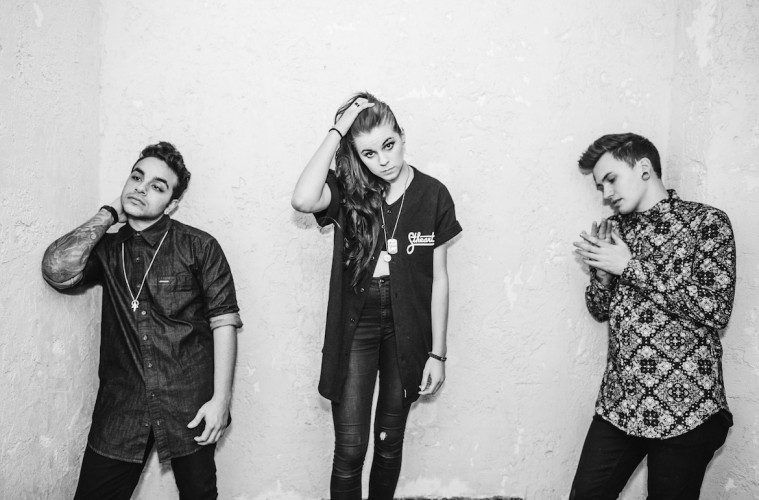 PVRIS have released a brand new song, set to be taken from the upcoming deluxe reissue of debut album White Noise. The track, titled You & I, was first premiered on Sunday evening and has also been accompanied by a brand new music video (below).

The announcement of White Noise‘s reissue follows a spell of weeks in which PVRIS ended up releasing a music video for each track on the album. The full tracklisting for the April 22-bound reissue is as follows: