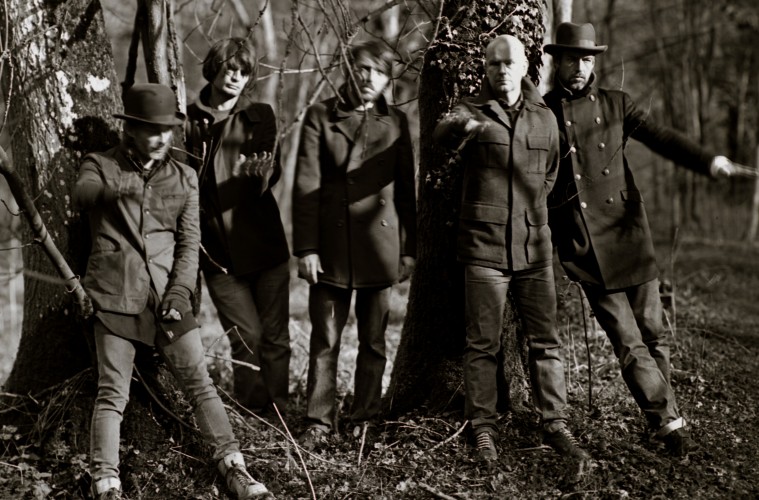 Radiohead have confirmed their first shows of 2016, meaning that news of a new album is getting even closer. The Thom Yorke-fronted group, who last released an album in 2011, will headline Switzerland’s Open Air St. Gallen on 2 July, whilst also performing at the Portuguese NOS Alive on 8 July. Furthermore, the Oxford collective will also appear at Spain’s Primavera Sound at the start of June. More dates are set to follow, with the Dutch Pinkpop and Belgian Rock Werchter also possible options.

The band have kept extremely quiet about the release of their new studio album, however recent developments have hinted towards an imminent announcement and release. Read more about it here. Listen to Spectre, Radiohead’s not-chosen James Bond theme, below.