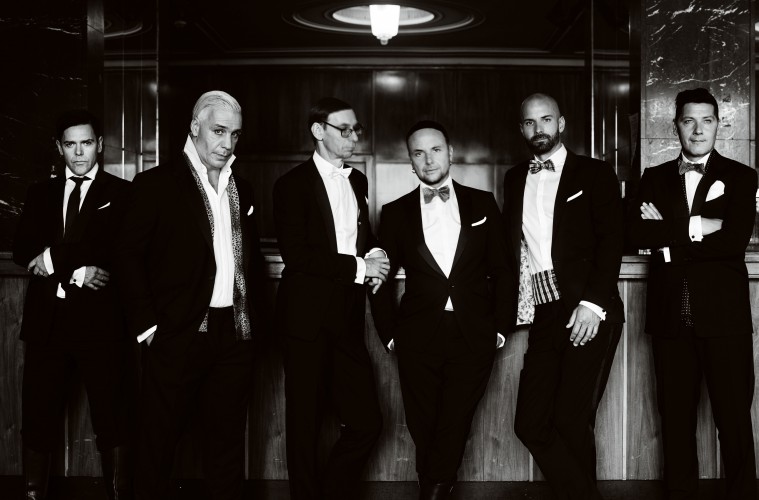 The German industrial metal outfit have begun projecting their logo onto walls across various European cities alongside illustrations of a large sports stadium from that particular city or country. Each projection -accompanied by the hashtag #GebtFeinAcht – is rumoured to indicate either a tour stop in that particular country, or in that very city. 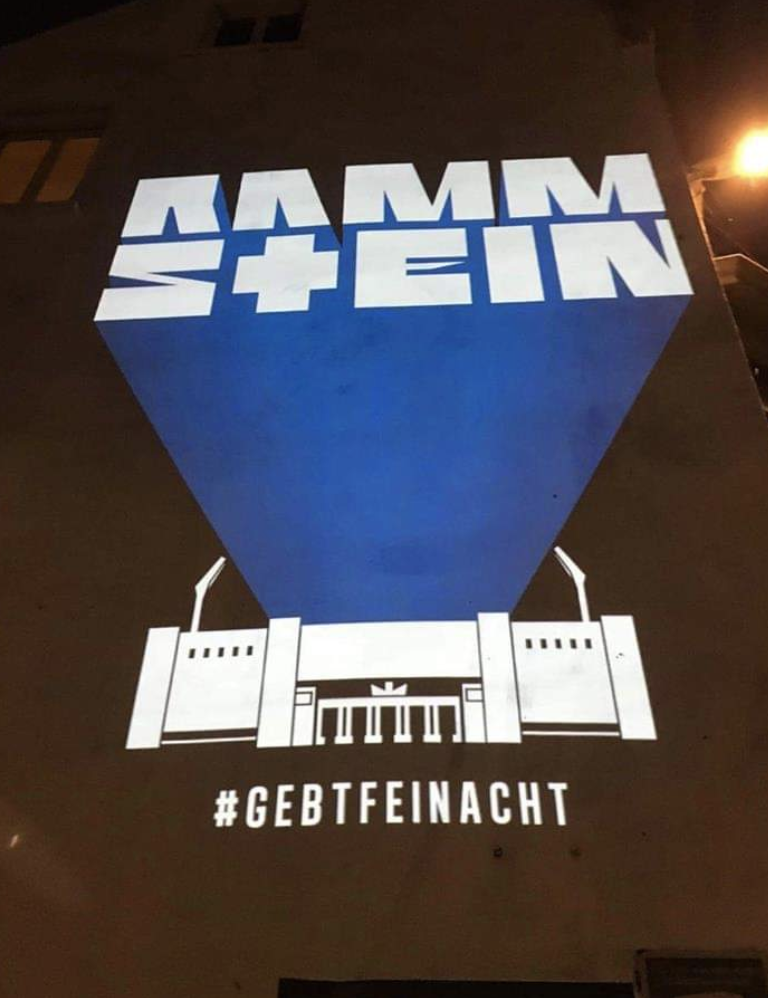 We see, for example, Brussels’ King Badouin II Stadium projected on street corners and museum walls in Gent, Antwerp and Brussels, with further projections appearing in Berlin, Moscow, Paris and Gelsenkirchen. Furthermore, a Swedish live music promoter has shared an illustration of Bern’s Stade de Suisse with the aforementioned #GebtFeinAcht hashtag. A similar image (shared by Greenhouse Talent) is also circling for Rotterdam, indicating a show at the famous De Kuip stadium. Projections in more cities are expected to follow.

Although Rammstein are yet to officially confirm anything, it looks as though they’ll hit the European mainland throughout June and July 2019 for a spate of headline shows. After some clever detective work from fans, certain cities have also been linked to a particular date. Find that here. Rammstein are currently rounding up the recording process for their long-awaited seventh studio album, which is due in 2019 and comes ten years after previous record Liebe ist für alle da.