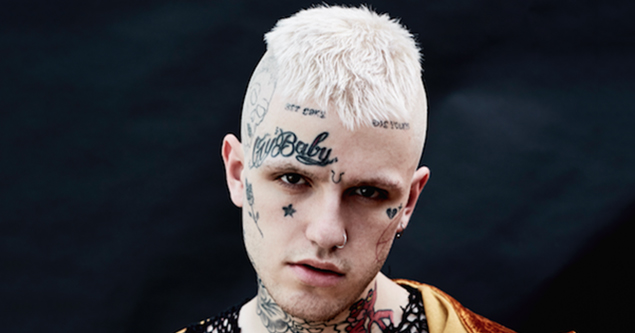 American rapper Lil Peep has died at the age of 21.

The emo rapper, most known for his Lil Tracy collaboration Awful Things, was found dead on his tour bus while travelling across his native America.

No official cause of death has been confirmed, however early reports have suggested he died of a Xanax overdose which was laced with Fentanyl.

Following the news, manager Chase Ortega expressed his lack of shock in a protected tweet. “I’ve been expecting this call for a year. Mother fuck” he wrote. Peep’s death occurred on the same night he was due to appear at Tucson’s The Rock.

We’d like to send our condolences to Lil Peep’s family, friends and associates during this difficult time.