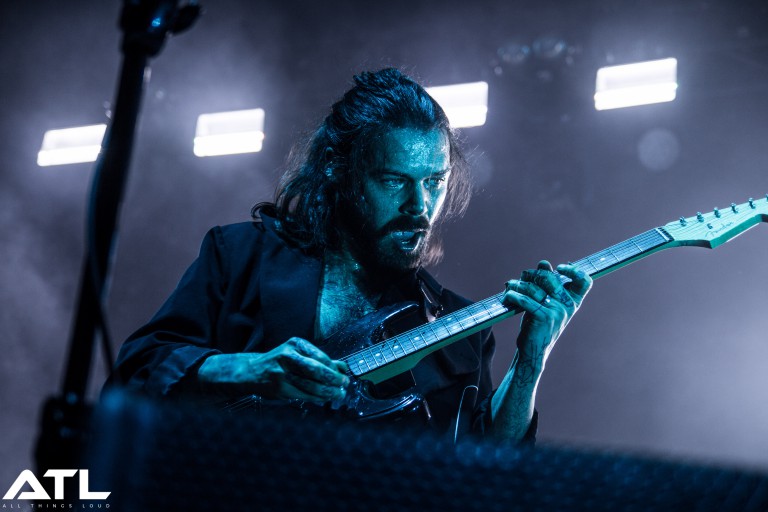 READER’S CHOICE: Live Show of the Year, As Chosen By You

Yesterday, we reached out to our readers with a relatively simple question: what’s the best live show you saw this year, and why? You responded in your droves with plenty of different nominations and subsequent reasonings, and from your responses we’ve listed the shows which you enjoyed the most.

ASKING ALEXANDRIA at the TRIX in ANTWERPEN (Submitted by Sander Rops)
“Once the band came on stage, they had a lot of positive energy and there were lots of good vibes. The fans welcomed Danny with a loud ovation, just like they did for the other members. When the opening song kicked in, Danny’s voice sounded amazing in comparison to his last European shows before he left the band. The energy on stage was off the charts, and their fan interaction improved a lot to say the least. Danny, Ben and the rest of the band seemed happy to be together again, and Danny seemed happy to be doing stuff with Asking Alexandria again. He did amazing that night. The crowd sang along the whole set. The crowd vibes were really good! Lots of singing & moshpits.”

ENTER SHIKARI at the PARADISO in AMSTERDAM (Submitted by Ariadne Leonie de Goeij)
“It was the first time I’d ever seen them live, and I was blown away by the amazing show they put on and how much energy they give and how energetic they get the crowd to be. It truly blew my mind to see how amazing it was.”

STATE CHAMPS & AS IT IS at the MELKWEG in AMSTERDAM (Submitted by Melisa Dogan)
“It was the first time seeing two bands that had become some of my favourites throughout the year. I love that moment when you see a band for the first time, and that it sounds great as soon as they start playing; the energy is right and you know that you picked the right band to love. That definitely happened with both State Champs and As It Is! It was also really fun when everyone decided to climb onstage during Secrets. Great times!”

THE ONE HUNDRED at THE DOME in LONDON (Submitted by Quinty Retrae)
“This was The One Hundred’s biggest headline show to date, and it was a hometown show for them. They were so incredibly good and the crowd was fucking mental. Greatest dudes around and an incredible performance!”

ZEBRAHEAD at the BURGERWEESHUIS in DEVENTER (Submitted by Frank Gothues)
“This was in a really small setting, but I’m always used to seeing all the greatest punk bands in big venues! Weirdly enough, it wasn’t even sold out. It was just so rad to experience the festivities, and the energy just went through the whole venue! Great interaction with the audience, and one hell of a setlist! It really made me miss smaller venues.”

BIFFY CLYRO at the PARADISE ROCK CLUB in BOSTON (Submitted by Tara Valois)
“Why? Because There’s No Such Thing as a Jaggy Snake.”

Some of the responses have been edited for grammar and clarity. Check back this weekend for the first instalment of our Album Top 50 countdown.