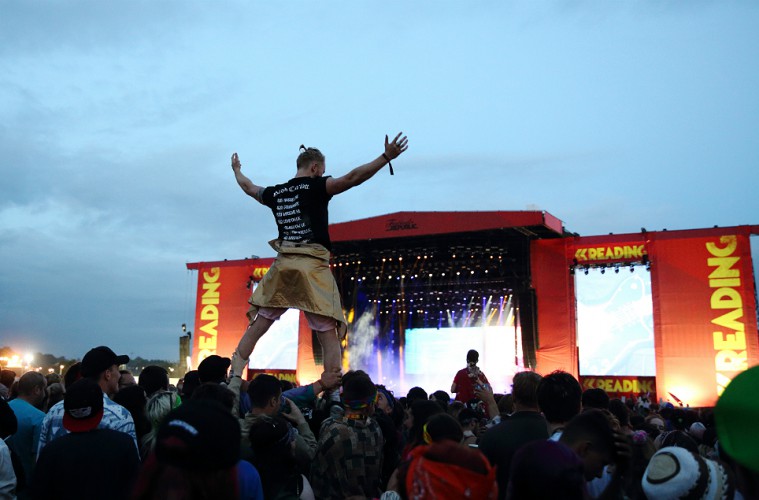 The internet absolutely erupted this morning when both Reading & Leeds Festivals collectively unveiled their 2018 line-up. The multi-city weekender, which takes place at the end of August, will welcome a total of four headliners alongside a host of smaller attractions. Fall Out Boy, Panic! at the Disco, Kendrick Lamar and Kings of Leon will close out each day across both sites, with Dua Lipa, Sigrid and Nothing But Thieves also among the 54 announced acts. Despite a host of strong names in and amongst the mix, though, the internet couldn’t help but let their voices be heard and lay in to the line-up thus far. We’ve scoured the cesspit that is Twitter for some of the best (read: funniest) reactions to this year’s line-up so far. From complaints regarding Arctic Monkeys’ absence on the bill to sly digs at the quality of the line-up, and via a small handful of satisfaction, Twitter really managed to hammer home their points.

Just going to zoom into my favourite part of the Reading and Leeds Festival Line up #RandL18 pic.twitter.com/mtFewxJyle

Where are acts like Arctic Monkeys, Liam Gallagher, Catfish and the Bottlemen, The Vaccines, Foo Fighters or Royal Blood? Massive fuck up. Can see Fiat 500 twitter having a field day with that line up. #RANDL18

When someone asks “any good bands on at #RandL18 this year?” pic.twitter.com/KMFXKr9nyS

Ouch. Here’s hoping that the rest of the line-up shapes up to be something which revellers will remember for the better. Reading & Leeds both take place from 24 to 26 August, and you can head here and here for more information on each event.