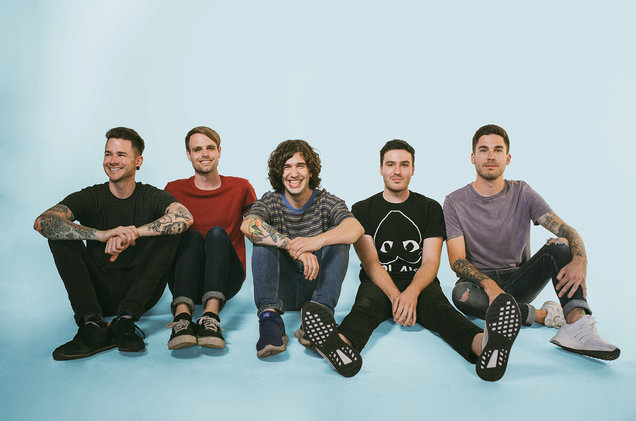 Pop punkers Real Friends have announced details of a brand new studio album, releasing a single in the process.

Dan Lambton and co. will put out Composure on 13 July via Fearless Records, having initially released teaser single From the Outside earlier this month. It’s accompanied by the emotive Smiling on the Surface, which you can hear below.

The album serves as the follow-up to 2016’s The Home Inside My Head, and you can find its artwork and tracklist below. Pre-order your copy of the album here, and catch the band on the Vans Warped Tour all summer long.