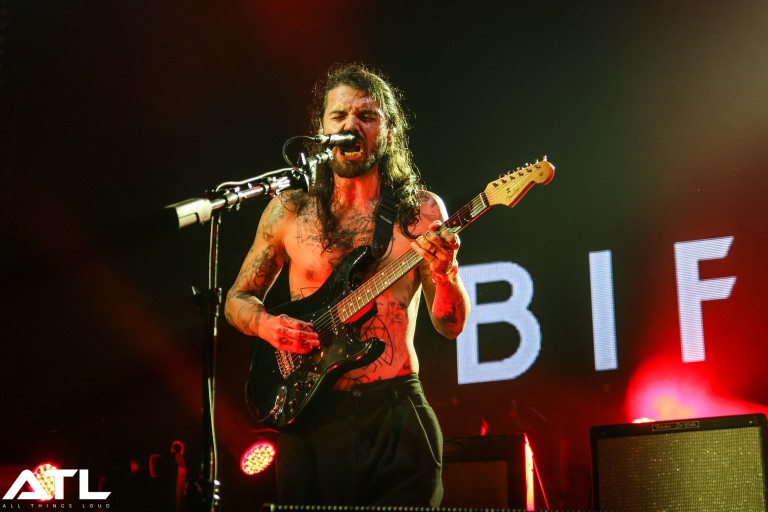 The Chili Peppers, who released The Getaway in June, will be joined by Babymetal for the run, with Brand New joining Biffy on the road.

Check out the dates for the Red Hot Chili Peppers’ first UK tour in five years below.

Check out the dates for Biffy Clyro’s largest UK tour yet below.

Tickets for both tours can be acquired here (RHCP) and here (Biffy).