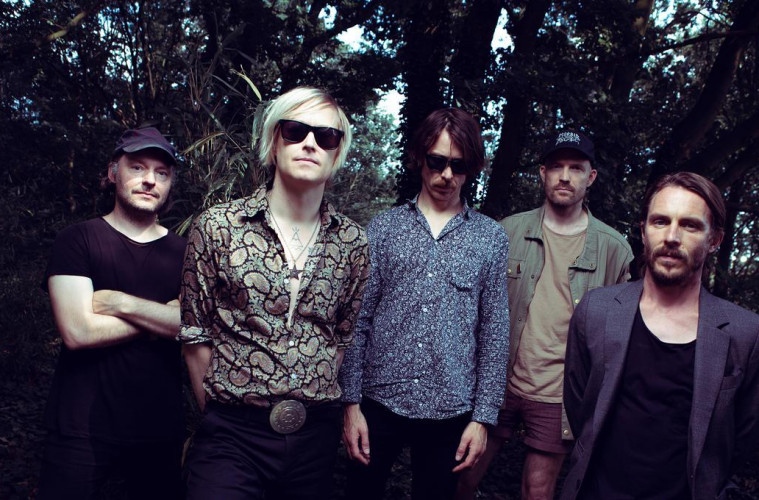 Refused have announced details of an intimate Dutch headline show.

The Swedish hardcore punks will appear in Tilburg for the first time since 2012 when they take on the city’s 013 on Wednesday, 20 May. The show will take place in the venue’s intimate Next room, which holds little under 800 people.

The show forms out part of a summer club and festival tour in support of new album War Music, an album which harks back to the band’s most frantic days once more.

Tickets for the somewhat intimate headline show will set you back €27,90 and go on sale this week Thursday (5 March) at 10am. Get yours here and RSVP to the official Facebook event here.