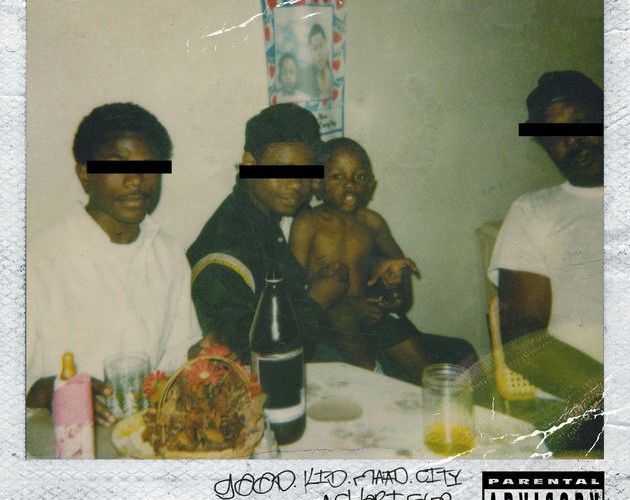 In October of 2012, Compton native Kendrick Lamar released his major-label debut album, good kid, m.A.A.d city. The genre of hip-hop wasn’t in a bad place at the time, rather it was sort of in a limbo stage. A plethora of new voices in hip-hop were emerging. Kendrick Lamar is one of those voices. The magnitude of success his debut album had exceeded the expectations that would apply to a polished veteran. It speaks volumes about the effort and passion that Kendrick puts into his work.

After the release of his independent album Section .80, Kendrick’s career was beginning to accumulate momentum. GKMC shined a spotlight on his career, and recognition of the Compton product skyrocketed. GKMC showcased how good a concept album can be to a new generation of hip-hop fans. As a result, Kendrick can be viewed as a catalyst for the rebirth of West Coast hip-hop. This record showed how storytelling with a grim, introspective narrative and stand out productions can not only coexist, but allow the album to flourish.

Lamar’s narrative is centered around growing up in the troubled city of Compton, and trying to mature while being surrounded by various pitfalls. The record’s production is what jumps out at you initially. It’s dicey, aggressive, & soulful. Its sounds send chills down your spine. But, when you hone in on Lamar’s lyricism, you uncover a whole new layer of emotion and understanding. Not only that, but every time you listen to GKMC, it speaks to you just as much as it did the first time. That was exactly what Kendrick’s goal was. He appealed to a mass audience, AND told his story. You can tell he knew what messages he wanted to convey on GKMC way before recording it. His words are experiences and feelings he’s held with him since his adolescence.

Kendrick, to simply put it, rapped his ass off throughout GKMC. He uses an array of perspectives and pulls certain moments from his struggle to tie the album together. He raps in different tempos & voices to add variety to his vocals. On “The Art of Peer Pressure,” Kendrick combines a spine-chilling beat with a grim story of him and his friends escaping the police after causing various kinds of trouble. “Sing About Me, I’m Dying of Thirst” is a 12 minute introspective piece where he pours his heart and soul out, begging for a better life. “m.A.A.d city” has become one of this generation’s timeless bangers.

This record was just as revolutionary for Kendrick Lamar’s discography as it was for hip-hop music in general. K-Dot set the bar early for the new generation of hip-hop. It’s certainly safe to deem good kid, m.A.A.d city a classic five years later.