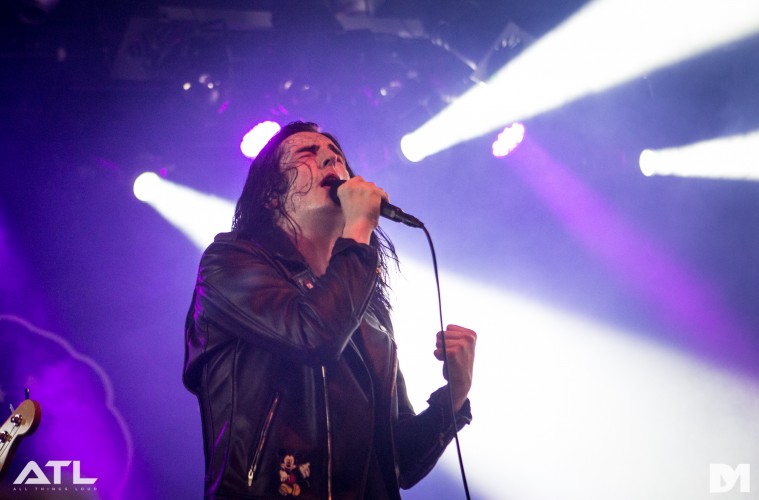 Creeper have broken up, according to early fan reports.

Earlier this evening, the Will Gould-fronted outfit performed a sold-out headline show at London’s KOKO, rounding up the album cycle for successful debut record Eternity, In Your Arms in the process.

As the show came to an end, frontman Gould told the crowd that, whilst also being the final show on this album cycle, tonight’s KOKO show also serves as their “final show as a band”. The band proceeded to leave the stage as a montage appeared on stage showcasing the highlights of their time together. 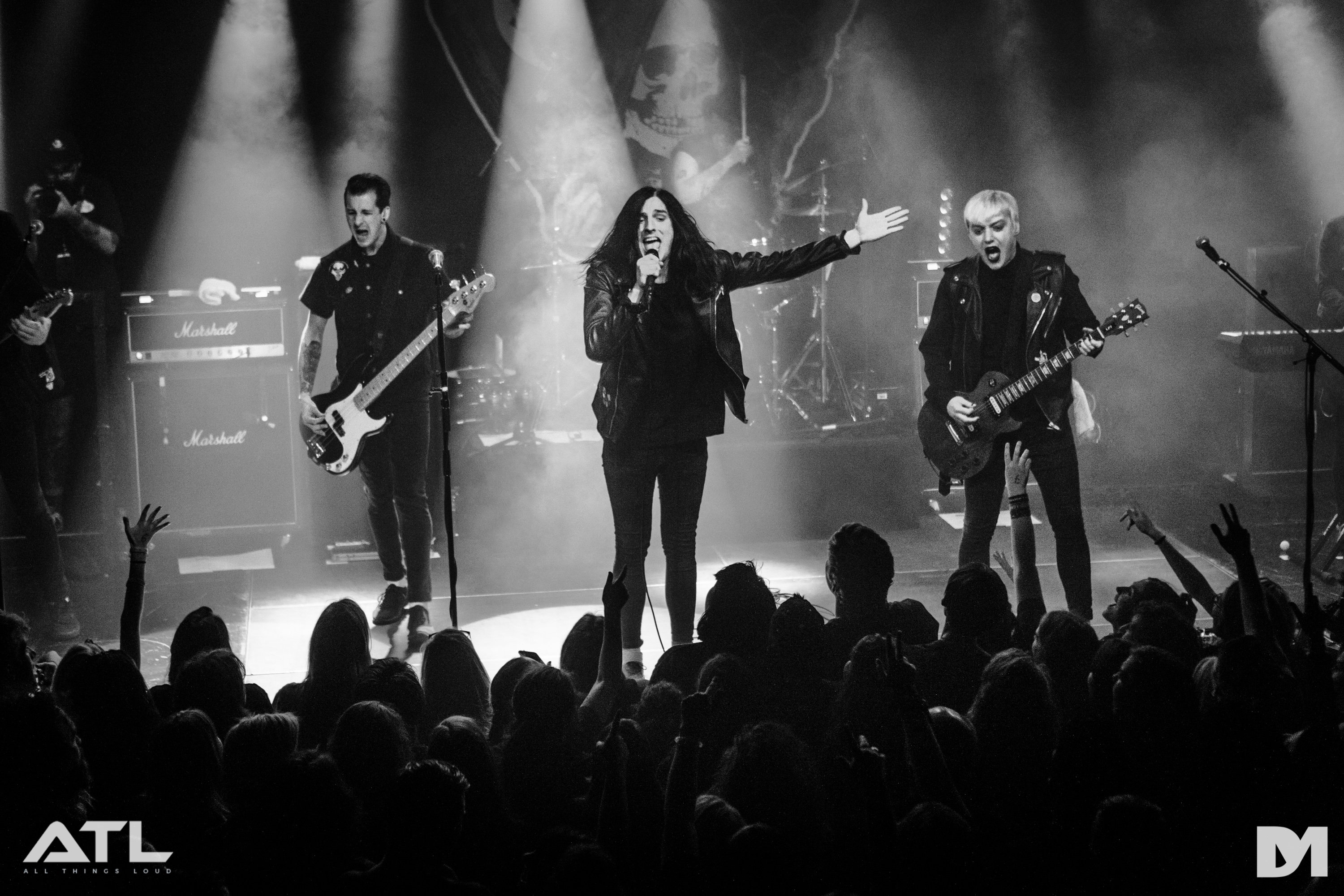 The band are yet to clarify tonight’s onstage occurrences, leaving their definite status as a group up in the air as fans ask themselves whether this is the truth or another publicity stunt from an outfit who are (or were) not afraid of pulling the wool over fans’ eyes. It’s important to note that Gould’s onstage farewell was almost a word-for-word recounting of David Bowie’s when he laid seminal character Ziggy Stardust to rest in 1973.

Tonight’s events may well just be the band gearing fans up for another conceptual adventure, but until they or their representatives make a statement of any sorts it looks like the end has come for Creeper.

UPDATE: The below image circulating on Twitter somewhat indicates that the Callous Hearts, a conceptual “gang” interwoven into Creeper’s entire album campaign, performed their final show, as opposed to Creeper themselves. 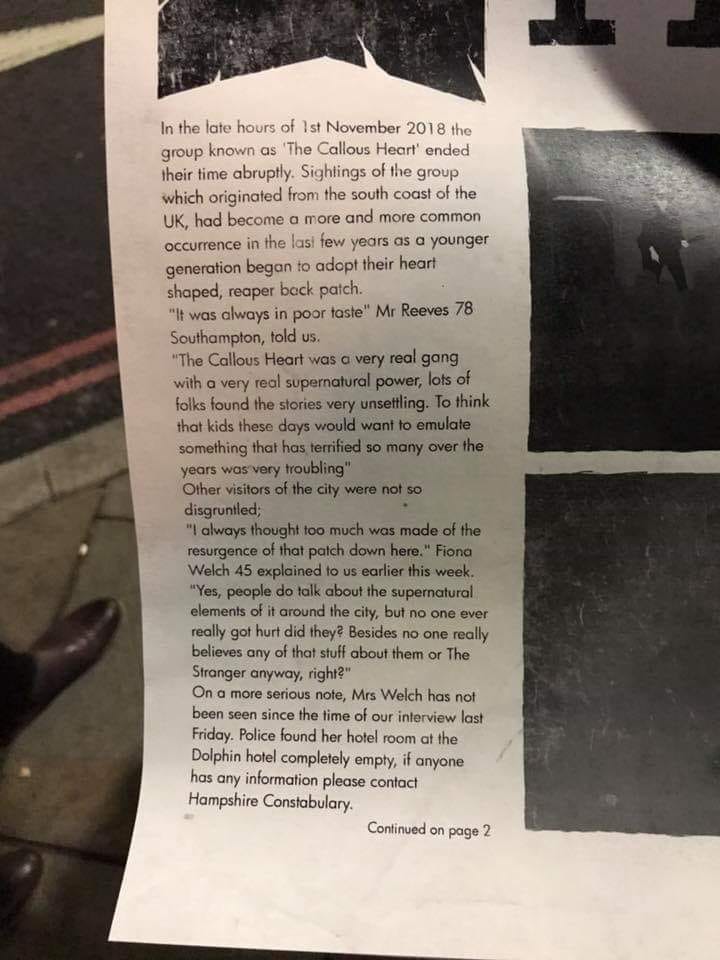