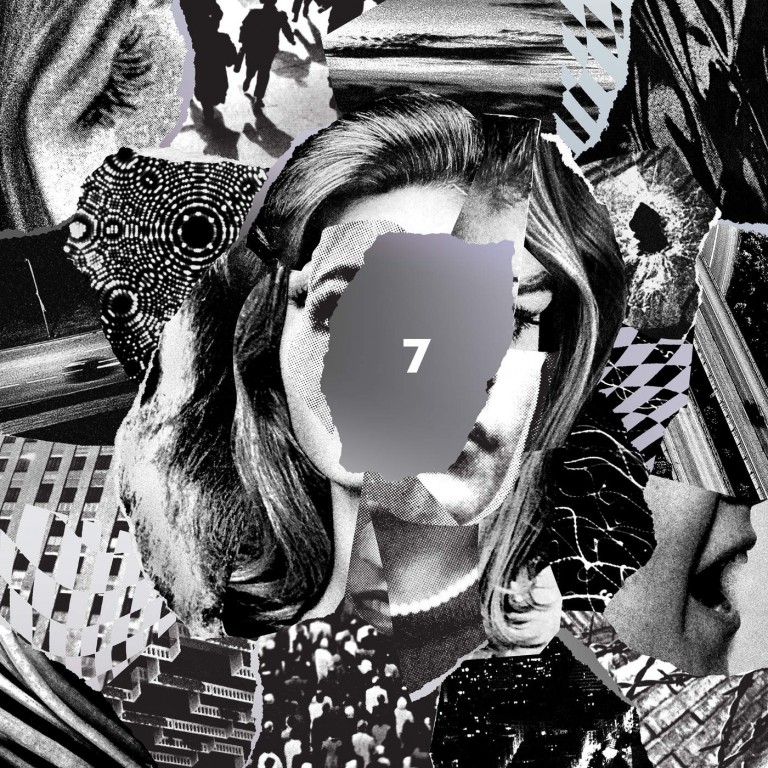 Beach House Give Us Their Dreamiest Album to Date

Over the last 12 years, Beach House’s Victoria Legrand and Alex Scally have continuously worked on renovating their dreamy sound. This is undoubtedly a challenge, especially with the success they’ve found in previous works, such as Bloom and Depression Cherry. However, on new album 7, the duo have not only found that success once more, but refined it to feel fresh. As a result, they’ve given us their dreamiest album to date.

The album’s name, 7, is merely a randomly chosen number. It’s not only the group’s seventh album, but their catalog does now sit at 77 songs, and the last song on the record Last Ride even sits at seven minutes flat. These hints don’t necessarily mean anything at all – but that’s the idea behind the duo’s music. Beach House always push listeners to listen and look deeper than what’s on the surface.

On 7, Beach House achieves their refined, dreamy sound with precision. They stray away from fluttery, light sounds just enough, and replace it with a denser, psychedelic based sound. This is largely is due to their switch in producers. On 7, they part ways with their longtime partner Chris Coady and instead pair with Animal Collective’s Panda Bear, as well as MGMT producer Peter Kember – also known as Sonic Boom. Lead single Lemon Glow gave listeners a good hint for what was to come on this record – the intense and eerie fuses on the song plummet the listener into unknown, but comforting territory. The drum machine garners intensity toward the end of the song, leaving the listener on sort of a cliffhanger.

Dive is pulsated by a light drum and airy vocals that are accompanied by nostalgic sounding guitars during the last half of the song, embodying its title. It’s followed by Black Car, a gloomy and captivating song with spotty vocals by Legrand. It’s mysterious, and it feels like you’re walking through a forest in the fog. Album closer Last Ride opens on a melodic piano, paired with a blossoming static synth. Legrand’s lyrics come in short stanzas, but they sink in well. It closes out the dream duo’s album on a light farewell note.

It was clear that Beach House knew they’d mastered the dream pop sound. It’s something we’ve known for some time. Yet, 7 is their most ambitious record in years, arguably since 2012’s Bloom. They’ve continuously proven that they’re one of indie’s most reliable acts, and on the release of this album they have opened new doors for themselves, expanding their horizons 12 years into their discography. But the goal remains the same: Legrand and Scally force you to unfold your very own dreamy no man’s land with an eerie sense of comfort.