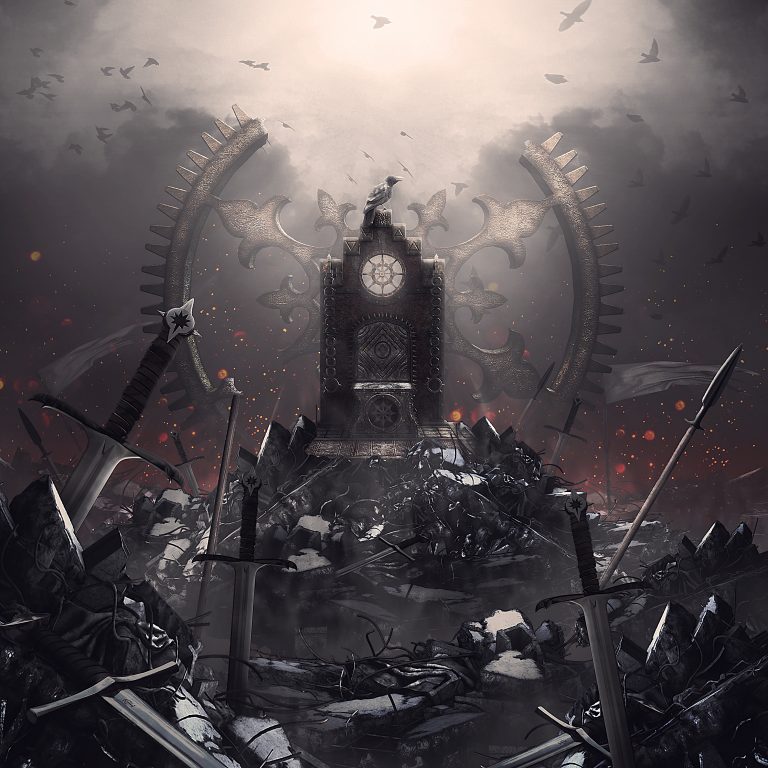 In today’s world of metal and hard rock, breaking through is harder than ever. You really have to make music which not only stands out but makes a difference. Luckily for Bramses Xalyxys’ debut EP, he comes close to doing both. Mysterious Warrior is a mish mash of rock and metal subgenres which employs heavily conceptual elements alongside crushing riffs and soaring vocals.

After cautious opener Prayer of the Lost Warrior – which builds tension over three minutes – the six-track collection smacks you in the face with powering riffs on the ominously titled Swords That Deserve to be Ruled. There’s hints of Trivium and Metallica, yet they maintain a unique sound which is a hallmark of Mysterious Warrior‘s six songs. In the Black Flames There is a White Battle even finds time to lean on elements of Linkin Park while hammering the release’s concept. In the artist’s own words, “Mysterious Warrior” is about an army of dragon wolves called Jagred and Jaet, the first leader of Vortuxs”. These dragon wolves have desires and objectives of their own, and of one another. Mysterious Warrior is the combination of all this.

Secrets of a Warrior marks the halfway mark on the EP with tribal drums, haunting synths and prog-like structures which eventually morph into near-stadium rock levels of grandiosity in its radio-friendly chorus. A subtle yet melodic motif underpins parts of the track and helps piece elements together seamlessly, with the EP’s longest track subsequently following. Blood Of My Leader is akin to My Chemical Romance’s slow-burners in places (and in guitar tone), towering above the preceding four songs and marking the musical peak. “Brothers in arms, can you hear the call?” asks Xalyxys over a mix of melancholy keys, a punchy bass line and soaring chorus guitars. EP closer Through the Veins We Feel Your Kingdom ticks all the right boxes when it comes to high-concept finales: a drawn-out intro of grand proportion, a subtle growth in intensity and a massive chorus. It helps the EP – and its accompanying concept – reach a special finale. For a short concept EP, Bramses Xalyxys has managed to put together an impressive offering. Slightly predictable in places, but generally enjoyable.