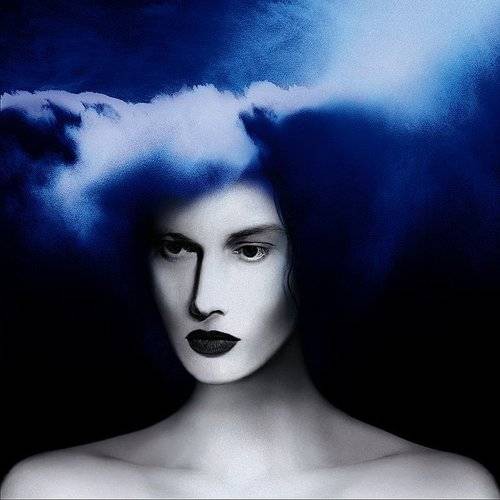 Jack White’s perplexing facade in his craft has brought musical abnormalities to normalcy countless times throughout his career. His styles have always been eccentric, yet instructive. It’s something his fan base and listeners have grown to love, or admire from afar if you’re not a fan. At this point in his career, his legacy is certainly established; however, Jack White has never been known to settle. On his third solo album Boarding House Reach, those abnormalities are still present, remaining instructive, and unafraid to explore the unknown.

White experimented with new sounds on this record, which is something we’d expect from him (especially since it’s been four years since Lazaretto). Not only did he bring out completely new sounds, but he also built off his previous ones, providing the album with a futuristic atmosphere. White notably uses those architectural abilities on Over and Over and Over. It resembles his Lazaretto days and immediately brings an in-your-face energy alongside electrifying guitar work. Respect Commander divides itself into two songs with two completely different energies. It establishes a quick rhythm before it eventually bridges into different instrumentals. “She commands my respect” drips out of his mouth as it’s accompanied by a thrilling guitar to begin the second half of the song.

Boarding House Reach carries a ‘cool blue’ feeling throughout its entirety, embodying the colors of its cover art. The song Ice Station Zebra showcased something we’ve never witnessed from White before: rap. On the song, he uses one of his bread-and-butter techniques of piano driven rhythms with brief guitar moments, before switching it up a minute into the song and delivering a verse with some hip-hop flow. The lyrics on Corporation are withheld at points and replaced with screams, which become unsettling fairly quick.

The songwriting isn’t as frequent or deep compared to his past works. White lets his experimentation take control of the flow on Boarding House, and his message comes through fewer words. On Get In the Mind Shaft, the lyrics he writes conjure up past experiences of him playing a piano for the first time in his life, which tell an intriguing story. Humoresque closes out the album softly with an eerie story showcasing White’s complex mind, accompanied by a slow drum and piano. It’s a prime example of his eccentric approaches worked to a tee.

At the end of the day, it becomes a question of whether or not you can appreciate the experimentations White chose to go with on this record. He’s certainly embracing the late stages in his career, cooping himself up in the studio and coming up with unique sounds. The fact that he’s established his career by dismissing the fear of eccentricities in his music has done nothing but help build his legacy. Jack White has given us an album that experiments with sounds you might not be initially comfortable with, but can certainly grow to learn.