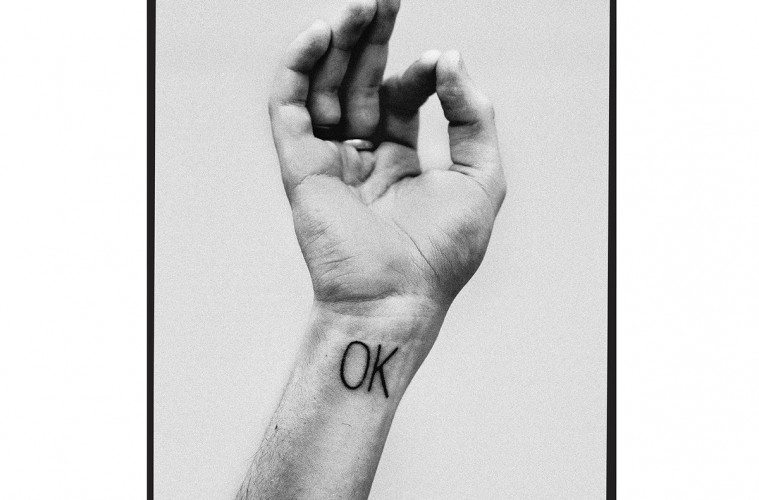 Uniqueness in the indie rock scene is often hard to come by. Only a handful of groups have created a signature sound that either pops out or becomes comparable. Dublin-based indie rock band Otherkin collectively have the time of their life making music, and it’s evident in their debut album, OK. The young four-piece certainly have potential to be one of those select few groups that become saturated in the giant gray spectrum that is indie rock. Otherkin mix and mash different eras of rock music into their music, tipping their hats to the roots of rock ‘n’ roll, whilst adding a twist of pop punk and modernization to it.

Otherkin formed back in early 2015 and released their first single Ay, Ay in April of said year, which also appears on their debut album. The group had two EPs leading up to the release of OK, which you can check out here. Their burly, raw sound is full of energy that grips you by the ears. It’s vandalous, riveting, and demands your attention. The music makes you want to jump, push, dance, and head bang simultaneously. It’s reminiscent of when 70s and 80s punk bands would play in small clubs, creating that “I don’t give a f**k” atmosphere, and this is especially evident on tracks like Bad Advice, Razorhead, and Yeah, I Know. The group’s debut album runs for 12 tracks, totaling 39 minutes of music. OK is glittered with influences from different corners of rock. Luke Reilly’s vocals are comparable to those of Julian Casablancas, and Conor Wynne’s distorting guitar continuously electrifies listeners to the core.

OK covers moods across the spectrum, from anger to excitement and everything in between. Ay, Ay is catchy, dance-inducing, and fun, and this track was indicative of what was to come on OK. After listening to the single, I was curious if they’d keep that up tempo energy for the entirety of the record, and they did. Treat Me So Bad, the album’s opener, further sets the tone. The guitar’s sound is raw, riveting, and interactive, keeping you on your toes. Feel It, one of my personal favorites, draws up a guitar hook that personifies a slap in the face. So So, the album’s longest track (5:20) and closer, is an exclamation mark, ending the album with a bang. The guitar absolutely shreds for the entire duration of the track, pulsating the song’s tempo along with Reilly’s vocals.

Otherkin aren’t a mainstream band, but OK is certainly a memorable debut project for the group. This record was an entertaining listen for its entirety, and it’s clear that the chemistry between the four of these guys is soaring. For a debut album, it sounds very polished and carefully put together. Otherkin has the “it” factor, which is crucial to a group’s continued success in the music industry. I definitely recommend giving these guys a listen, they sure as hell deserve it.

OK is out now, and you can stream it below.