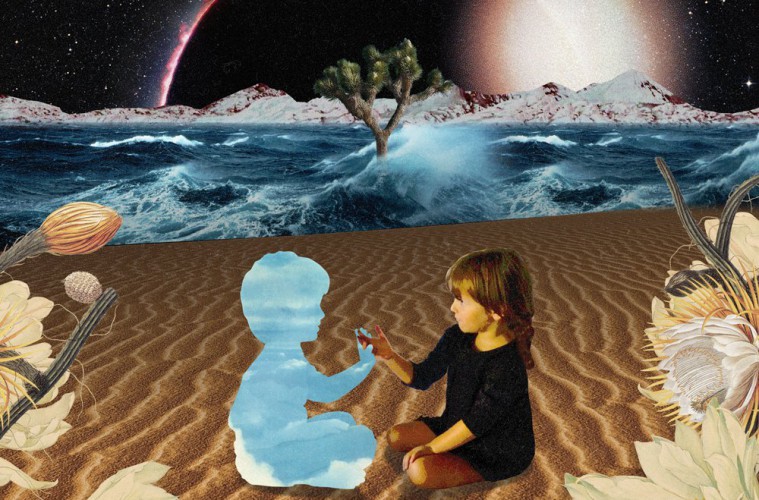 REVIEW: Walk the Moon – What If Nothing

Walk the Moon have stapled themselves as one of pop-rock’s most colorful and entertaining groups. They have a vibrant & dance-inducing sound, and Nicholas Petricca’s voice has become one of the most recognizable in the industry. The group’s 2014 record, TALKING IS HARD, even featured one of that year’s most widespread songs in Shut Up and Dance. Because of this song, the band reached new unfamiliar heights. In an interview with Rolling Stone, Petricca discussed the newfound success the band experienced. “Obviously ‘Shut Up and Dance’ brought us around the globe, but it also created an interesting…luxury problem for us.”

It’s always a challenge to see where a group goes after they get a massive hit under their belts. It’s also hard not to be outshined when you release an album the same day as figures like Taylor Swift and Eminem both release brand new material. On their third studio effort, What If Nothing, Walk the Moon keep up that captivating pop sound that gave them their initial fame, but make some necessary tweaks to their approach. If there’s one word to describe Walk the Moon’s music, “fun” seems the most suitable. The group teamed up with Mike Crossey, a praised producer who has helped make music for groups such as the Arctic Monkeys & The 1975. The lyrics on What If Nothing are more introspective, and the sounds are even more extravagant than before. The album’s single One Foot resembles the style that Shut Up and Dance embodied. Its chorus indicatively tells us what this album is about. “Taking this one step at a time/ I got your back if you got mine/ One foot in front of the other.” What If Nothing’s theme is centred around the stepping foot into the unknown, with or without fear, and having hope that the result will turn out alright.

They immediately express their desire for a change on album opener Press Restart. Even upon first listen, you pick up on the hints that their previous success has them searching. It comes across as one of the most genuine songs on the project, and they follow it up with the energetic and slashing Headphones. The song starts with a fuzzy, rhythmic buildup before you hear Pettrica, full of sass, claim “I can take a beating like a good pair of headphones,” followed by an electrifying guitar breakdown. This is the first of a few instances on the record where the guitar is used with a slashing, loose sound. The album’s longest track, Sound of Awakening contains an atmospheric feel with a stripped back sound, while Pettrica’s auto-tuned vocals resemble the glitch used on Bon Iver’s 22, A Million.

There are certainly filler tracks on this record; songs where Walk the Moon stick to their bread and butter, catchy, repetitive tunes. But the tunefulness of the songs captivates you, whether you like it or not. Kamikaze is a track that can get lost in the mix, but when you hear it you find yourself humming along. It’s a record that will have your hips making movements when you least expect it. This album may at times lack the drive to set Walk the Moon apart from their fellow pop-rock contemporaries; however, it serves the purpose of a fun, warming pop-infused rock record.

You can stream Walk the Moon’s What If Nothing below.