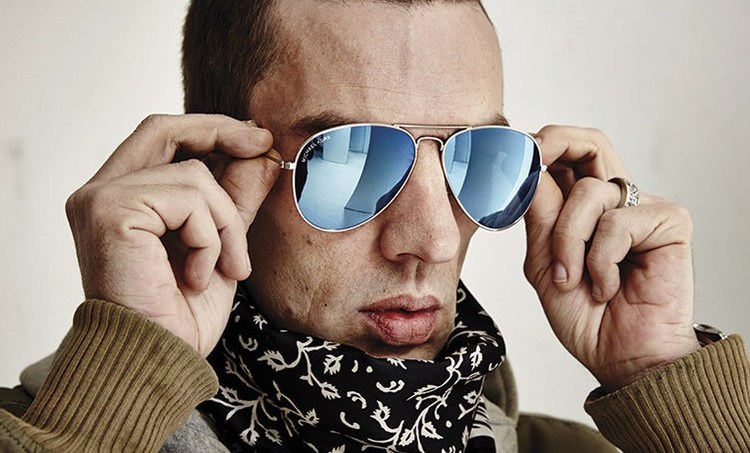 Richard Ashcroft Confirms Himself for Pinkpop

On his website, he lists an appearance on Pinkpop’s Brand Bier Stage set for the 3rd of June, which is the festival’s opening day.

Pinkpop Festival takes place from 3-5 June in the Dutch municipality of Landgraaf, with previous announcements featuring Green Day and Kings of Leon.