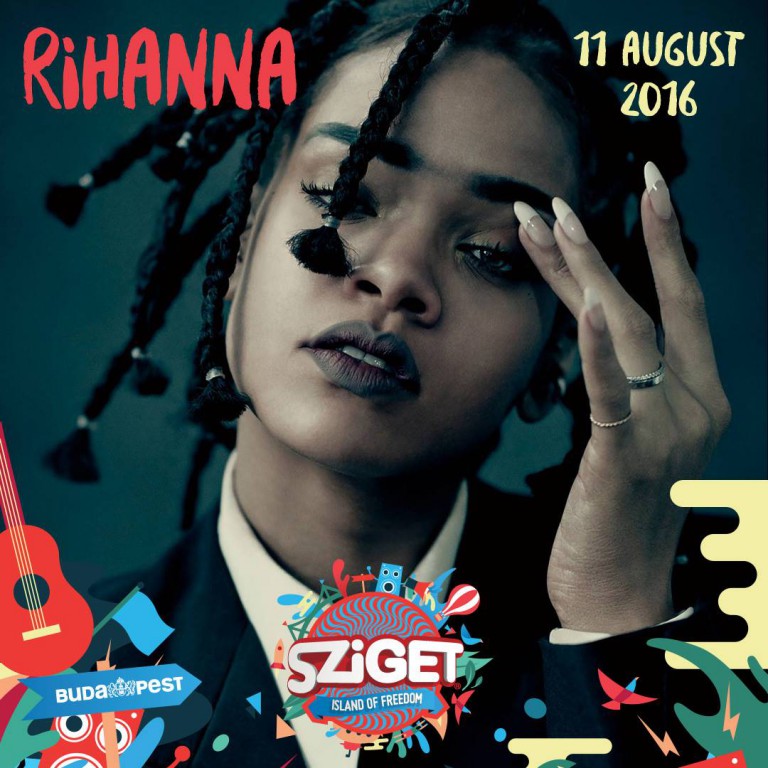 The Hungarian Sziget Festival have announced that Barbadian singer Rihanna will headline the festival’s opening day later this year.

She will be joining the likes of Muse, Sum 41 and Bring Me the Horizon in Budapest later this year, performing on 11 August.