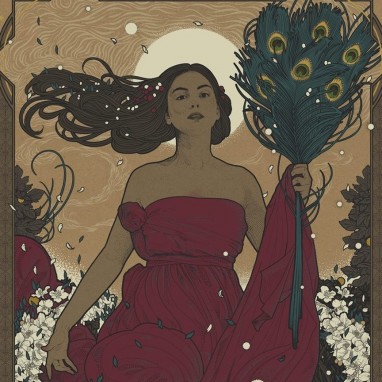 Now, the bash has announced that it will once again return to Tilburg this time next year for another huge edition, which will take place from 11 to 14 April. This is one week earlier than this year’s edition.

The festival has also announced the first three names set to take to the Roadburn stage in 2019: Heilung, Louise Lemon and Gore. They’re the first additions to a line-up which will once again push heavy music boundaries well beyond breaking point.

This year’s edition featured performances by a wide array of artists, among them Kikagaku Moyo, Converge and Godspeed You! Black Emperor. Our full coverage of the festival follows this week.