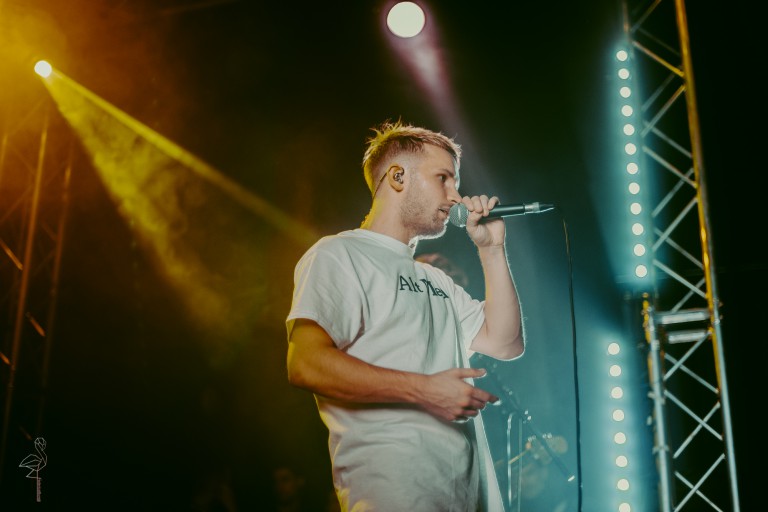 Alex Costello and co. will replaced disgraced Australian rockers With Confidence, who dropped off the tour amid multiple allegations of sexual misconduct.

ROAM will join Jenna McDougall and co. on all UK and European dates early next year, which include a March show at the Melkweg in Amsterdam.

We recently sat down with ROAM to discuss the ongoing allegations of sexual misconduct which have plagued the alternative scene, with guitarist Sam saying: “It’s not nice. Some of these accusations have been about friends of ours, so that’s never nice to hear. It just sucks, because these are people we know and have spent time with, unfortunately. Well, some of them. It hasn’t hit super close to home for us personally, but it is a shame. It puts a bad light on our scene.”

ROAM are currently in the midst of a hefty promotional campaign in support of new studio album Great Heights and Nosedives, which is out now.

ROAM will join Tonight Alive and The Gospel Youth at the Melkweg in Amsterdam on 16 March 2018. Get your tickets here.