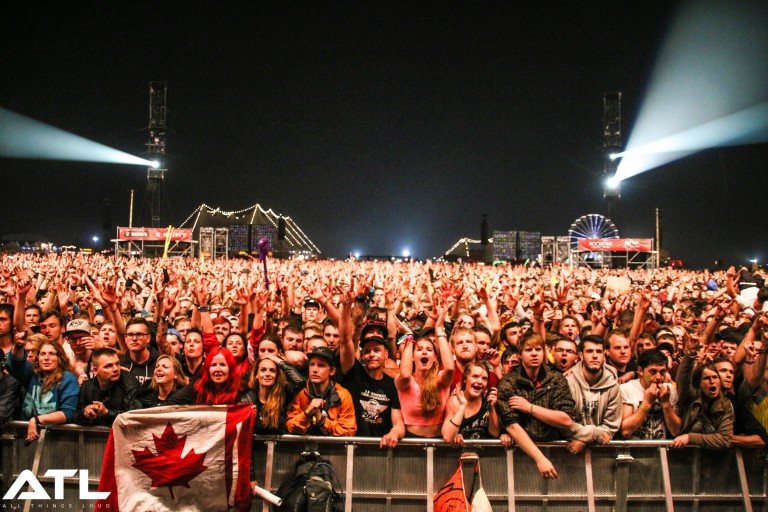 German festival Rock am Ring has risen back from below the storm-infested surface by announcing a whole host of new additions for their 2017 edition.

Metal titans Rammstein will take the helm atop the bill, with the likes of Five Finger Death Punch and Alter Bridge also joining them.

You can find the line-up thus far below. Click here to buy tickets.