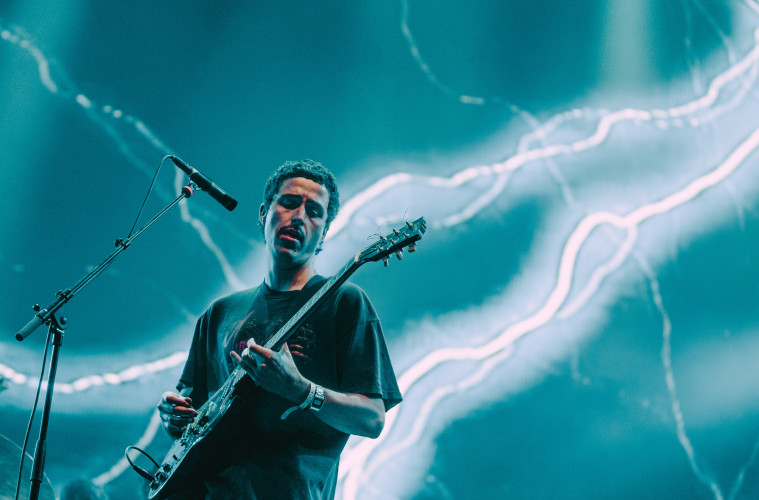 ROCK EN SEINE 2018: Five Songs Which Will Soundtrack Your Weekend

Festival season is by no means over just yet, and this weekend Paris will play host to some of the world’s most promising and renowned talent as Rock en Seine opens its doors once more. We’ve scoured the line-up and picked out the five songs which we believe will soundtrack your French outing.

There’s no denying that the Aussies in King Gizzard & the Lizard Wizard have a knack for putting out elongated garage punk jams, and on Rattlesnake they do this while dipping their feet into the world of microtones. Banging.

There’s literally no avoiding the exponential rise of Post Malone, which will make his set at Rock en Seine all the more “I was there”-worthy.

FAT WHITE FAMILY – IS IT RAINING IN YOUR MOUTH?

Do you like your sex acts committed behind the wheel? The Fat Whites do, so much so that they put it in a song.

What’s not to love about a song that namechecks Trevor Nelson, Mary Berry and a (presumably posh) bloke called Tarquin?!

This is where modern funk and disco hits it peak, hopefully to remain this incredibly catchy for quite some time to come.

Rock en Seine takes place in Paris this weekend. There are still tickets.