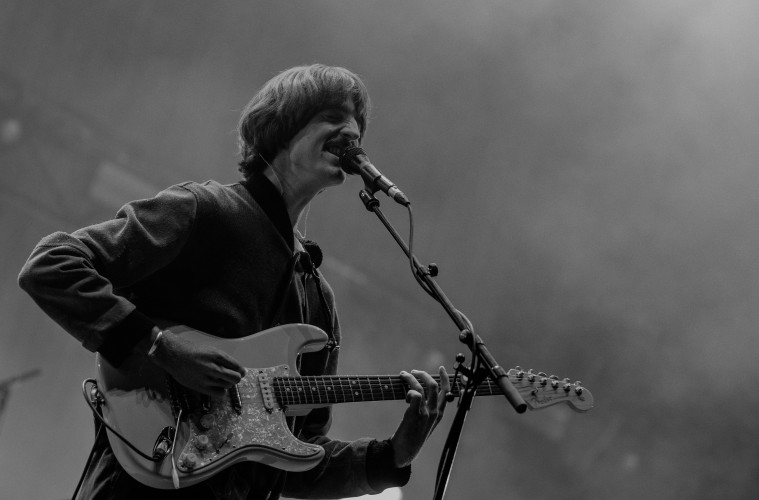 Situated within the picturesque surroundings of Parc Saint Cloud, Rock en Seine should be proud to call itself France’s prettiest festival. The Parisian bash has this year put together an incredibly strong line-up, one which accurately reflects today’s ever-changing musical climate whilst also paying good attention to everything hot about the local French scene. All Things Loud is in Paris to bring you coverage of the entire weekend, and today we present you the 5 best performances of the festival’s first day.

Electronic producer SOPHIE didn’t allow a meagre crowd on a hard-to-locate stage stop her from pulling off the best DJ set of the day. The Scottish artist – whose new album Oil of Every Pearl’s Un-Insides is an absolute banger – took to the leafy Bosquet stage later in the evening, cloaked in smoke and moody lighting as she shied away from the limelight and let the music do the talking. Though she had to tackle a difficult crowd, it thankfully seemed to work in her favour and allowed for SOPHIE to send selected revellers into the night on a high. 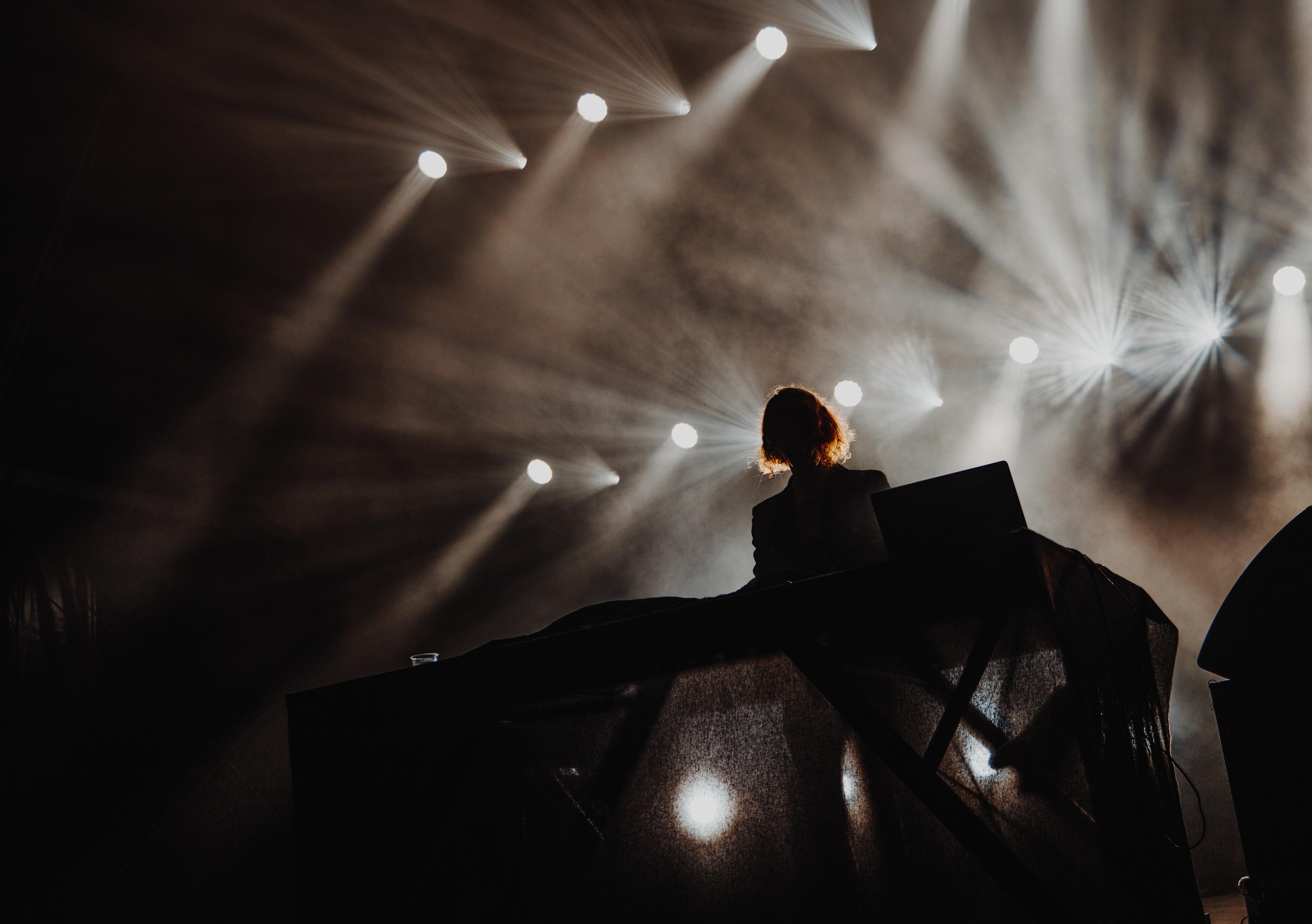 Swedish indie folk duo First Aid Kit had the arduous task of entertaining a mid-afternoon main stage crowd in the near-searing heat on Rock en Seine’s first day, with their hard work paying off. New album Ruins is a slick exercise in neat folk rock, adding some necessary oomph to the duo’s often simplistic music. Set closer My Silver Lining made for the show’s true highlight, serving as the best example of band-to-crowd interaction as the Swedish sisters impressed with effortless ease. 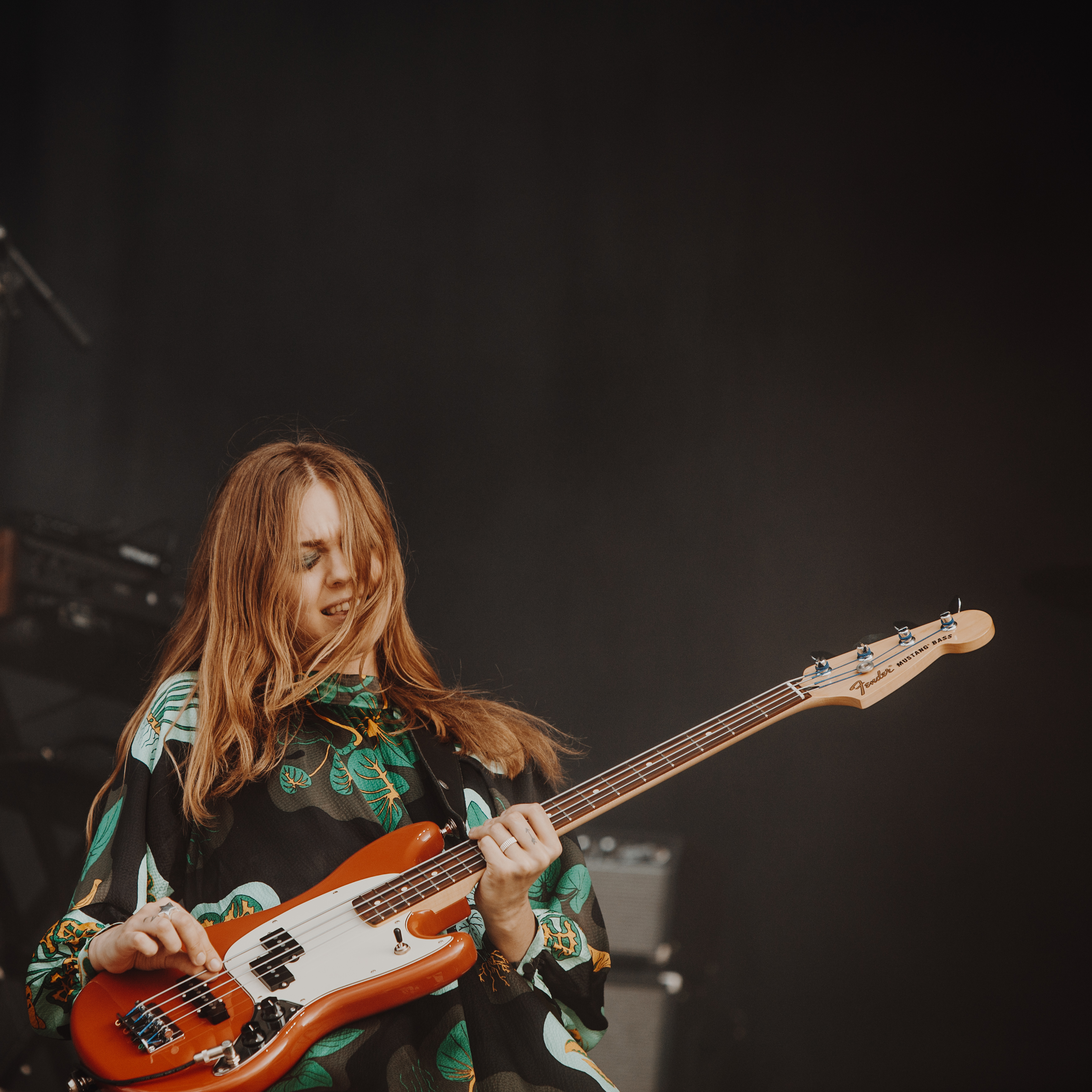 Remember Chet Faker? He’s still around, but he now goes by the name of Nick Murphy, which is actually just his real name (funny, eh?). The naming switch has made way for a slick live show which is packed with old Chet Faker classics (Talk is Cheap, to name but one) just as much as it is with Nick Murphy’s recent, grittier work (most of which is unreleased). There’s no new album on the horizon just yet, although Murphy has promised one is on the way. His show at Rock en Seine served as a brilliant teaser of what’s still to come, with the man himself clad in a smart suit as he crooned his heart out in front of a near full field. 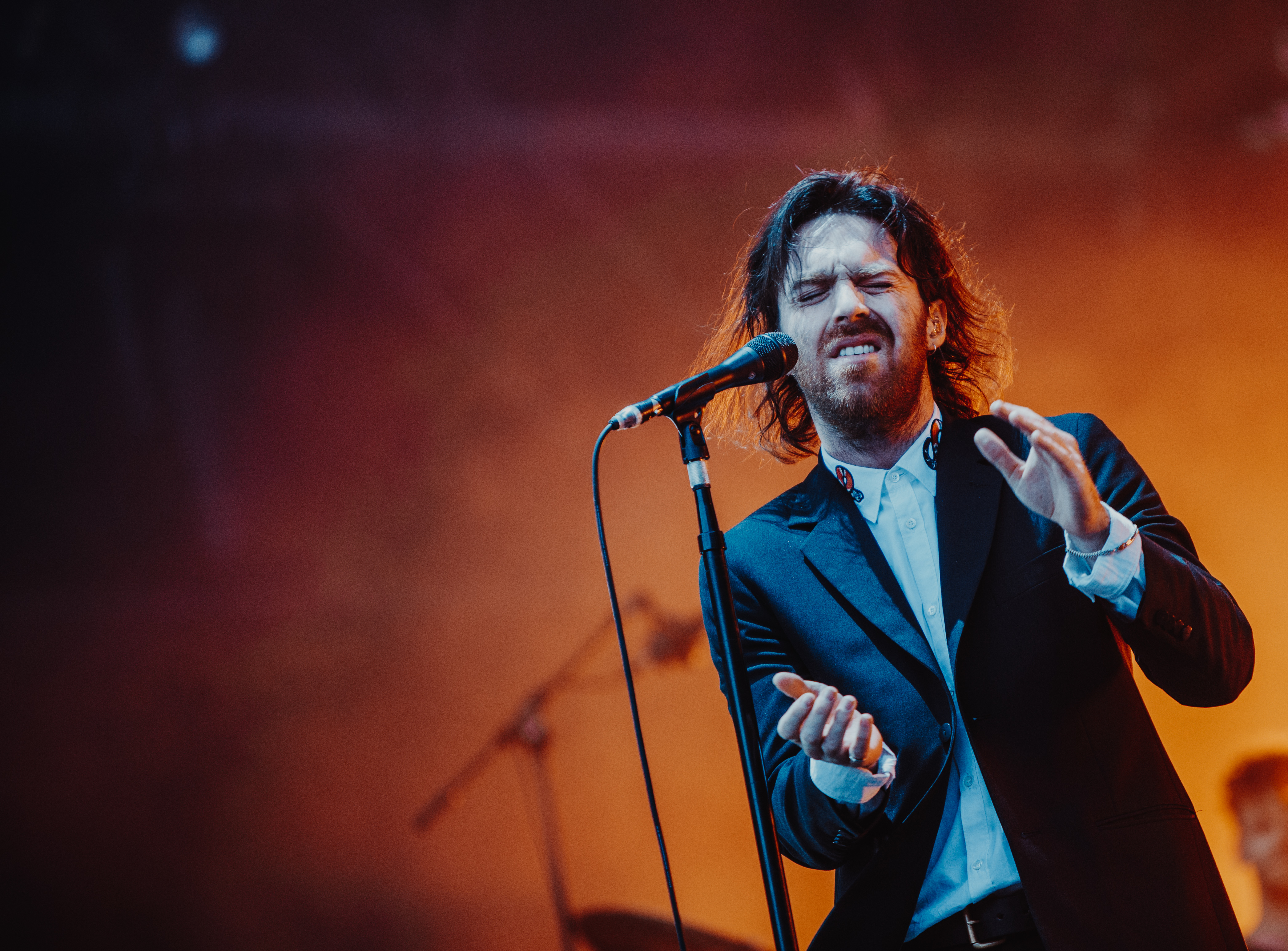 Trauma can be tough to process. When Linkin Park co-frontman Chester Bennington passed away little over a year ago, his best friend and musical compatriot Mike Shinoda outed his grief through musical catharsis. Debut album Post Traumatic is the result of a year’s worth of emotional trauma, featuring Shinoda’s trademark rapped vocals and slick hip hop-centric production. His show at Rock en Seine served as the first time Shinoda had taken to the European stage under his solo moniker and without Bennington at his side, and it proved to be an emotional affair. Although Post Traumatic is a solid album from front to back, it very quickly transpired that the bulk of the crowd was there to hear the music which put Shinoda here in the first place: Linkin Park’s hits. Over the course of an hour, Shinoda pulled six classic Linkin Park tracks out of the bag, including the tearful Castle of Glass and powerful In the End. Whether you had a connection with Linkin Park or not, you’d be lying if you didn’t feel some sort of emotional impact during Shinoda’s incredibly successful first European solo show. 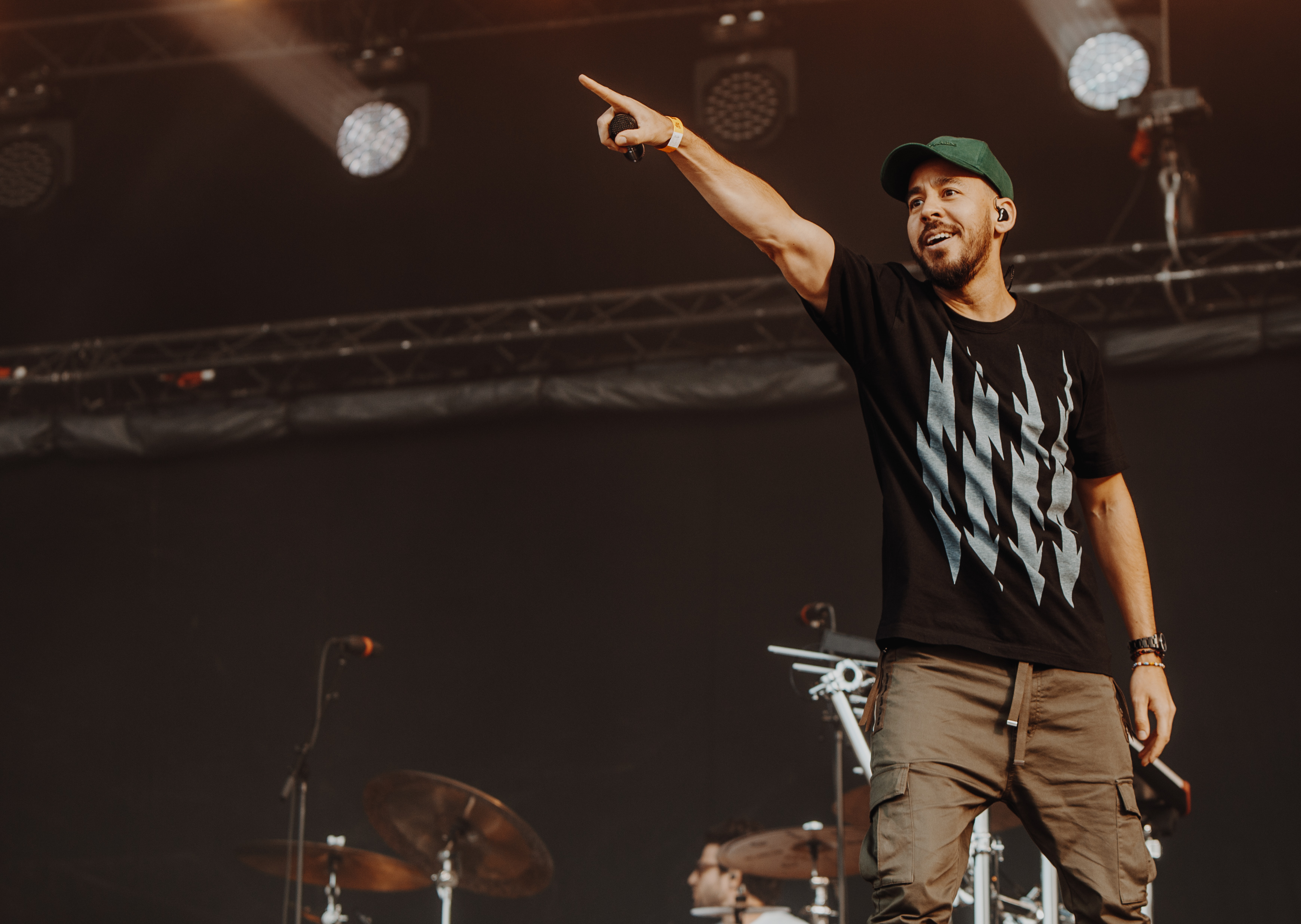 Bloody hell, this was fantastic. What is it with this continuous stream of absolutely splendid music coming out of Australia at the moment? Byron Bay’s Parcels are yet another example of exactly how flourishing the Australian musical climate is right now, and based on their late night Rock en Seine set you could suggest that these guys really are going to be the next big thing. They may not even have an album to their name just yet, but does that really matter when your biggest hit (Overnight) was produced by legendary French duo Daft Punk? In short, no. From the off, the Parisian crowd seemed possessed by an absolutely incredible buzz which didn’t hold up for the duration of the quintet’s hour-long set, twisting and turning through a short history of funk and disco by means of tight singles Tieduprightnow and Overnight. Both tracks served as reminders of Parcels’ fantastic live show and their potential to be the next big funk band, carrying the throne for hopefully years to come. 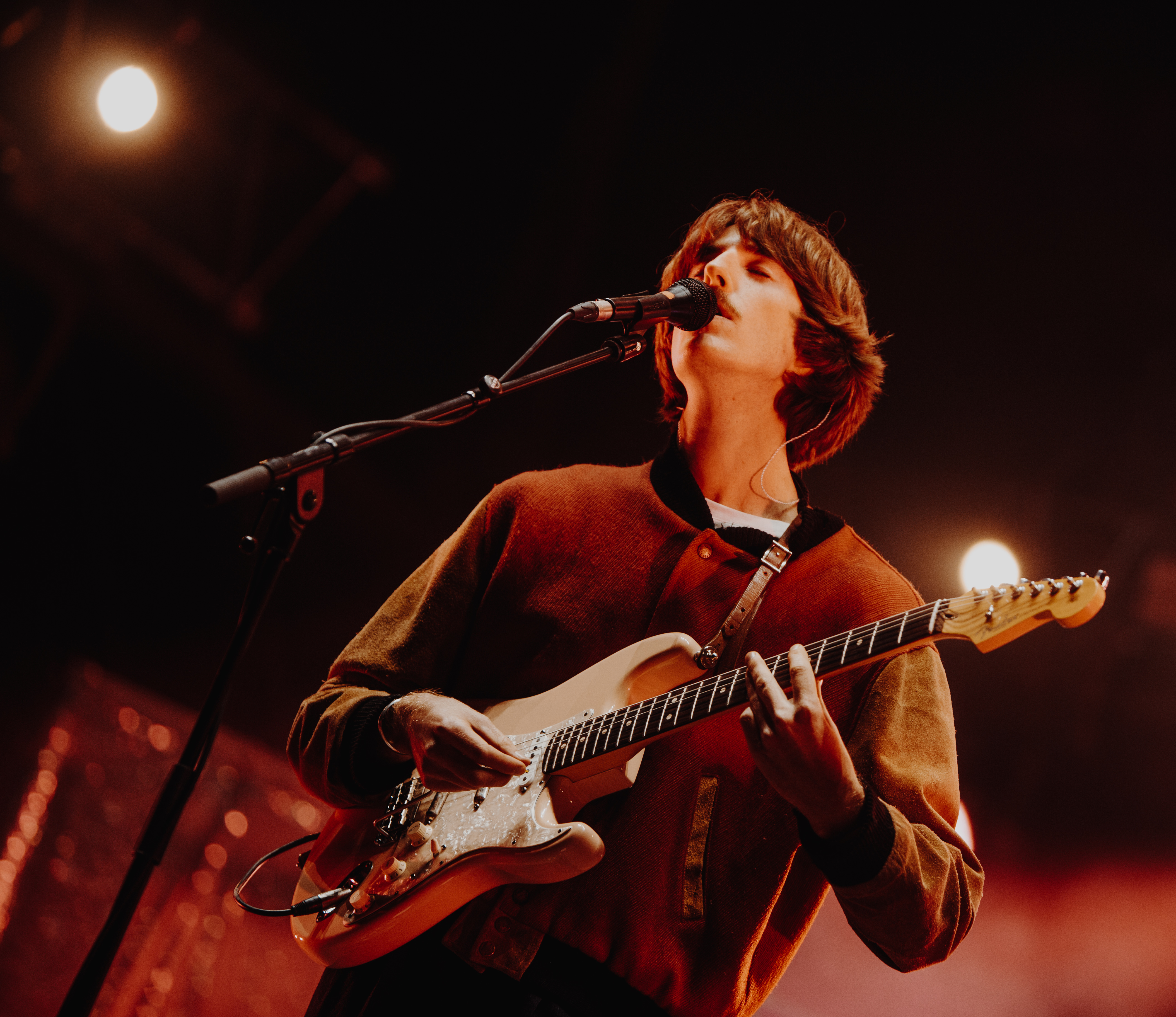 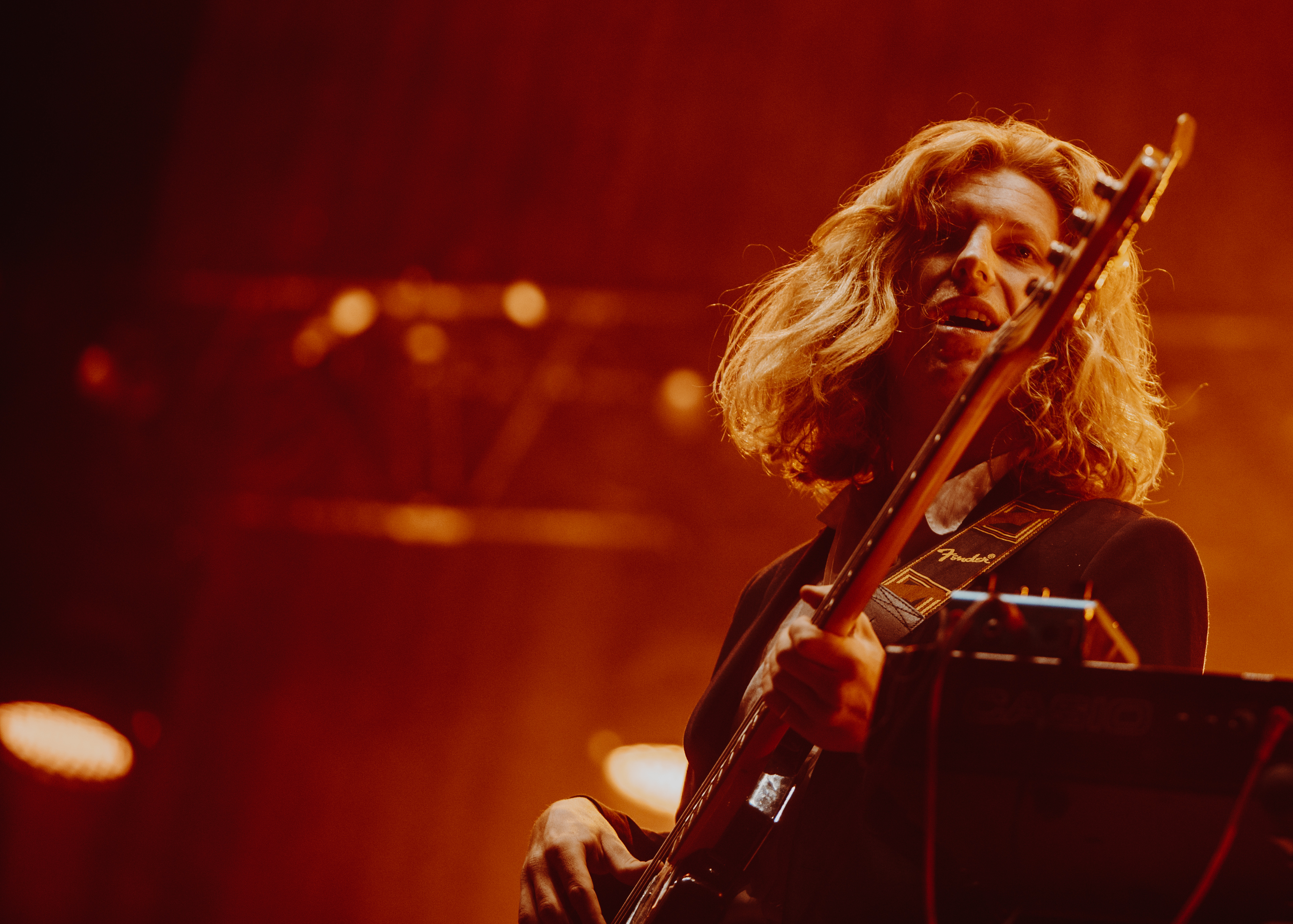