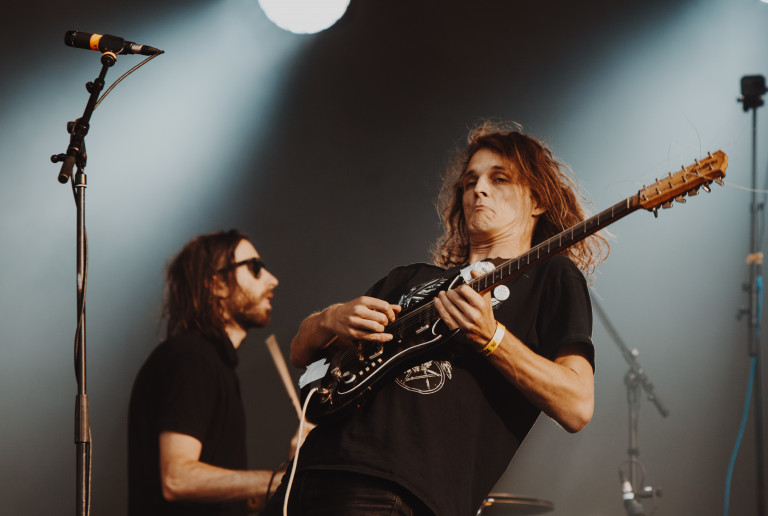 When Rock en Seine‘s first day welcomed an ultimately sparse crowd, many wondered if it was all really worth it. Based on the results of the Parisian festival’s second day, the answer is a resounding yes. Boasting a daily line-up which was far stronger than Friday’s opener, Rock en Seine managed to offer something for absolutely everyone. We’ve picked out the 5 best performances.

Surprisingly unifying: two words which sum up Thirty Seconds to Mars’ headline set along the Seine. The American band have received a lot of flack in recent years for becoming somewhat of an ode to frontman Jared Leto, but they still manage to put on one hell of a show which – although sparse on the production side – incorporates every single member of the audience until Leto is satisfied. New album America is by no means their best, but you have to admit that classics such as The Kill and Kings and Queens are bona fide festival anthems. A surprising victory for the American duo, it seems. 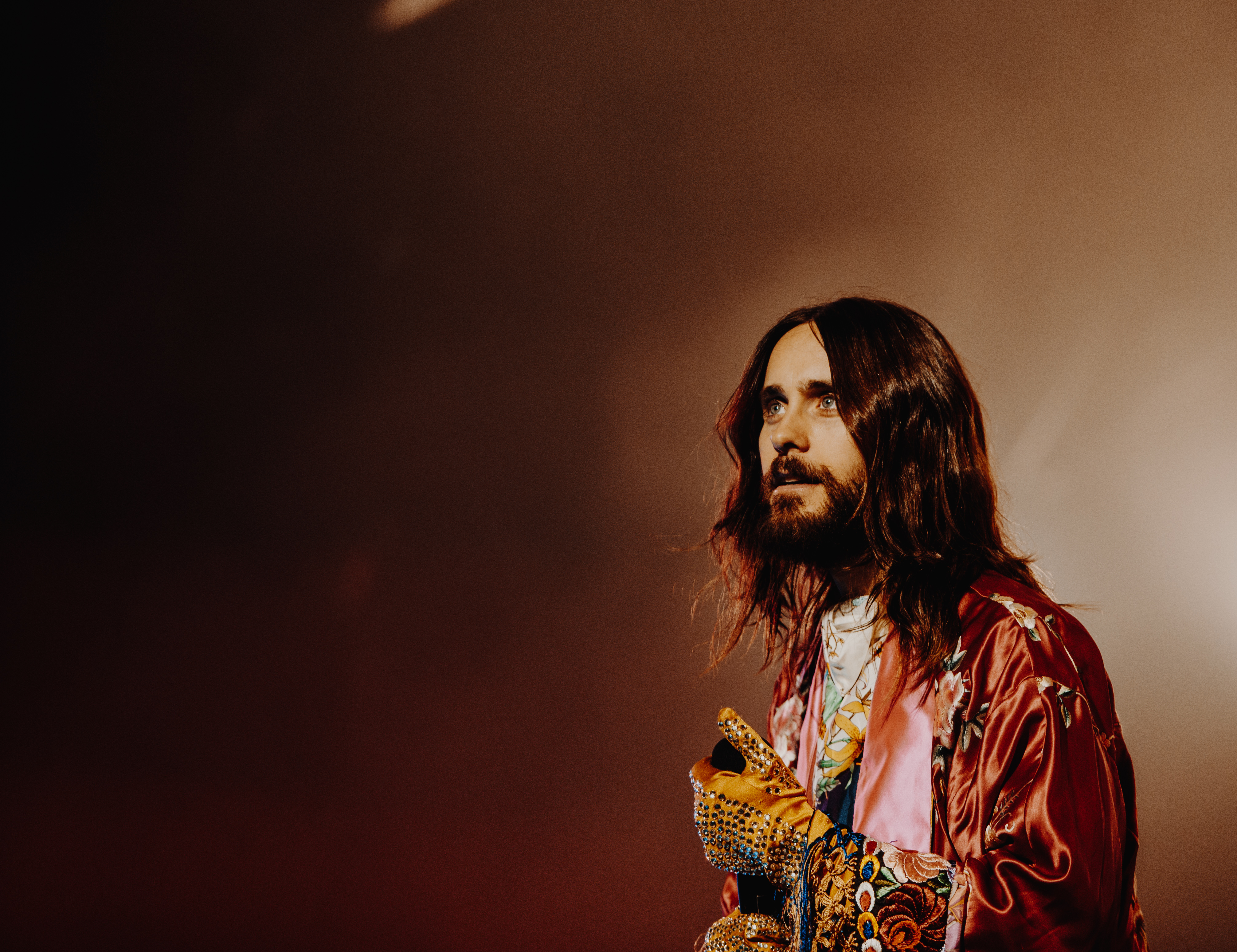 You’d think that a band like Cigarettes After Sex would only make a sufficient impact when placed on some tiny, intimate stage surrounded by walls or something remotely isolating. Wrong. Rock en Seine’s main stage was the perfect spot for Greg Gonzalez and co. to shine, pulling off a set which felt so intimate and calm that you may as well have had him standing in your living room. Standout track Nothing’s Gonna Hurt You Baby was the clear highlight of the set, one which set in stone Gonzalez’s ability to keep a packed field on their toes. 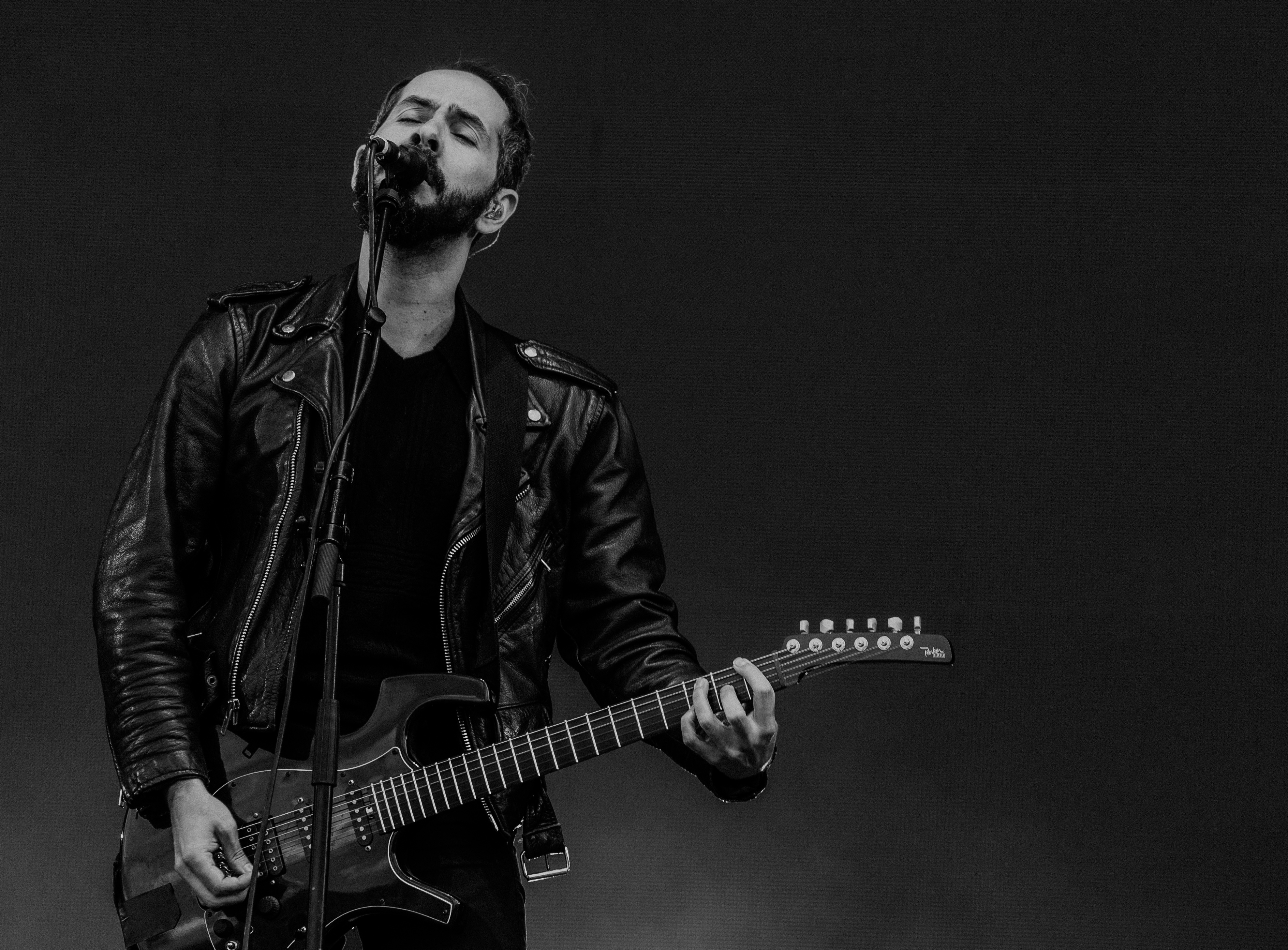 Manchester City 1-1 Wolverhampton Wanderers. Not that this result fazed Liam Gallagher, who treated Rock en Seine to a set which leant heavily towards his solo work (debut single Wall of Glass is a banger) whilst littering some of Oasis’ greatest hits into the mix. There’s nothing much else you can say about a legend like Gallagher, apart from that the French crowd had some difficulty getting into it (a common occurrence all weekend). Just like this review, Liam Gallagher’s set was to the point. 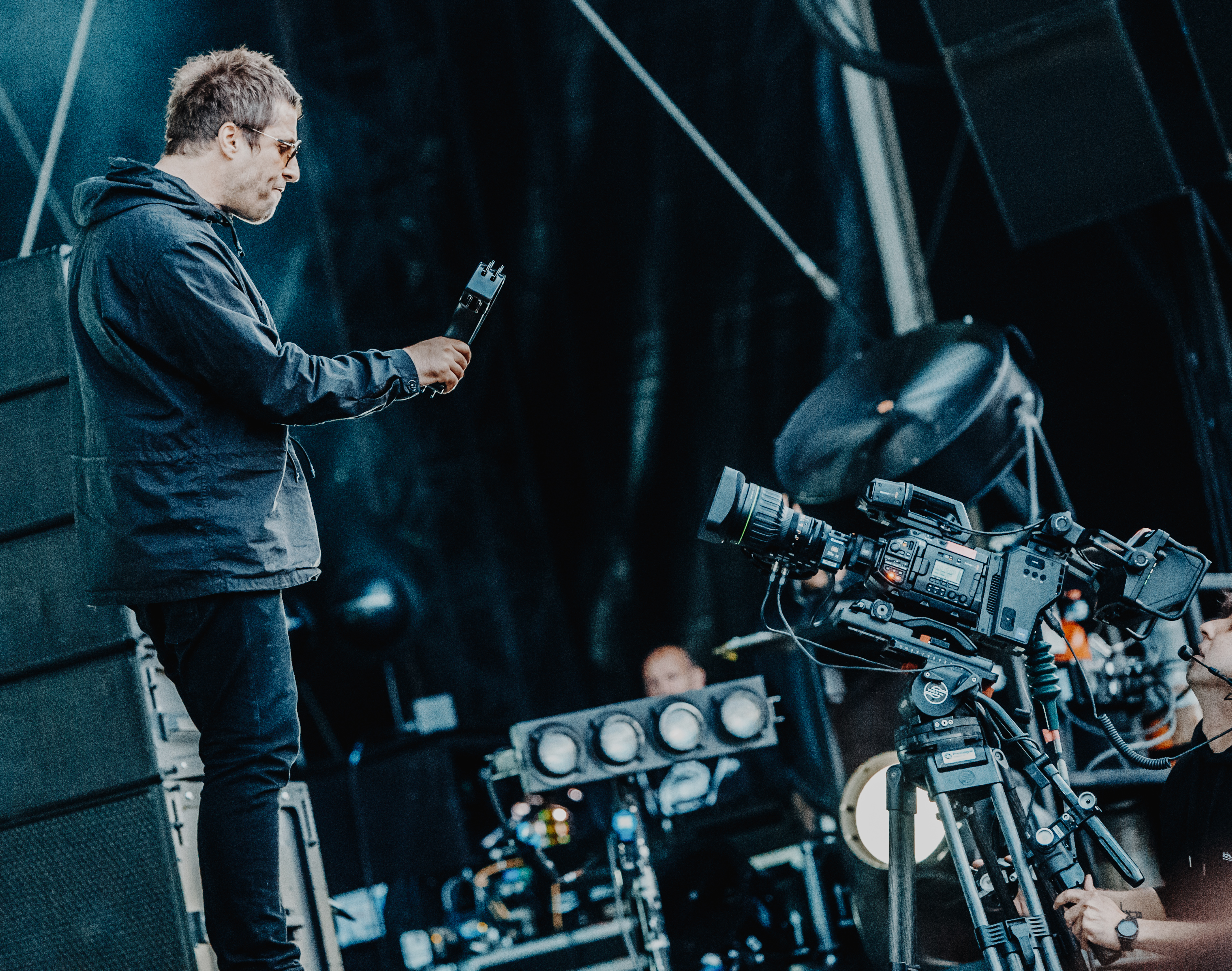 “FIVE SWEATY FINGERS ON THE DASHBOARD”. Fat White Family are back, and they’ve completely reinvented themselves. Lias Saoudi and co. are now a live octet featuring three guitarists and a saxophonist, all of whom add some eerie pomp to the London band’s proto-punk meets acid rock (via a whole bunch of other influences). There’s nothing more gripping than watching Sauodi commandeer the stage like a crazed wizard, his gaze captivating and his aura mesmerising. Early highlight Is It Raining In Your Mouth? set the tone for the rest of the hour, capitalising on the band’s manic music to keep Paris in the palms of their hands. It was by far one of the most thrilling sets of the day, and that’s saying something. 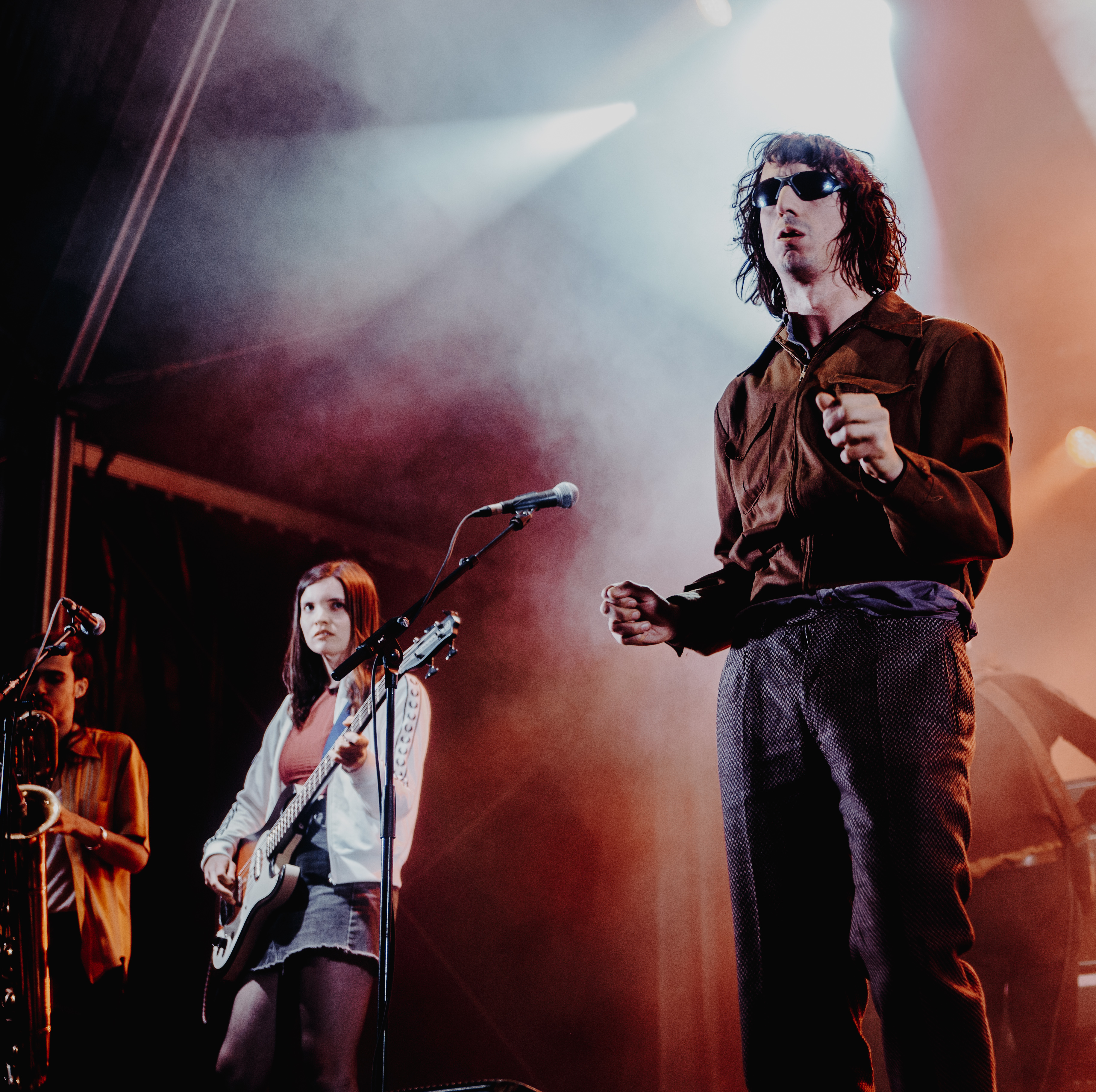 Nothing beats a King Gizzard & the Lizard Wizard show. Here at All Things Loud you may have noticed that we have quite some appreciation for these manic Aussies, and quite rightly so: their tour closer at Rock en Seine was just fantastic. It sounds superficial and somewhat biased to put them at #1, but you really had to be there to understand why. From the doom-laden Digital Black and Vomit Coffin through to the frenetic Lord of Lightning, Crumbling Castle and The Fourth Colour, Stu Mackenzie and co. pulled a blinder of a show out of the bag once again. The show – which featured a rare I’m In Your Mind Fuzz outing – concluded on a blistering trio of Robot Stop, Gamma Knife and People-Vultures, encompassing all of the chaos which had been pent up throughout the show. The seven piece released five albums last year, with 2018 reserved for a set of banging live shows and some represses. For now, though, all we can really think of is how captivating their show at Rock en Seine was. 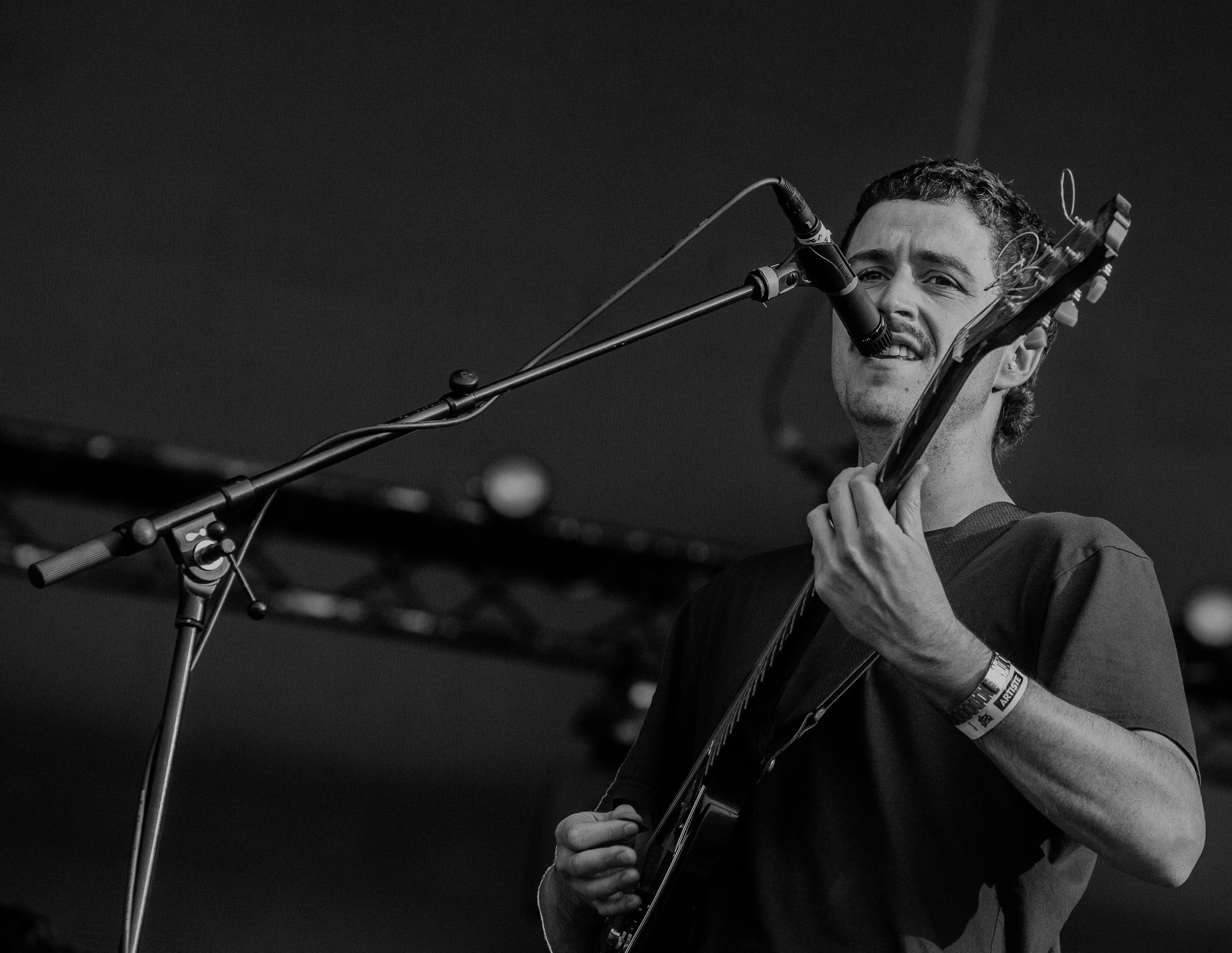 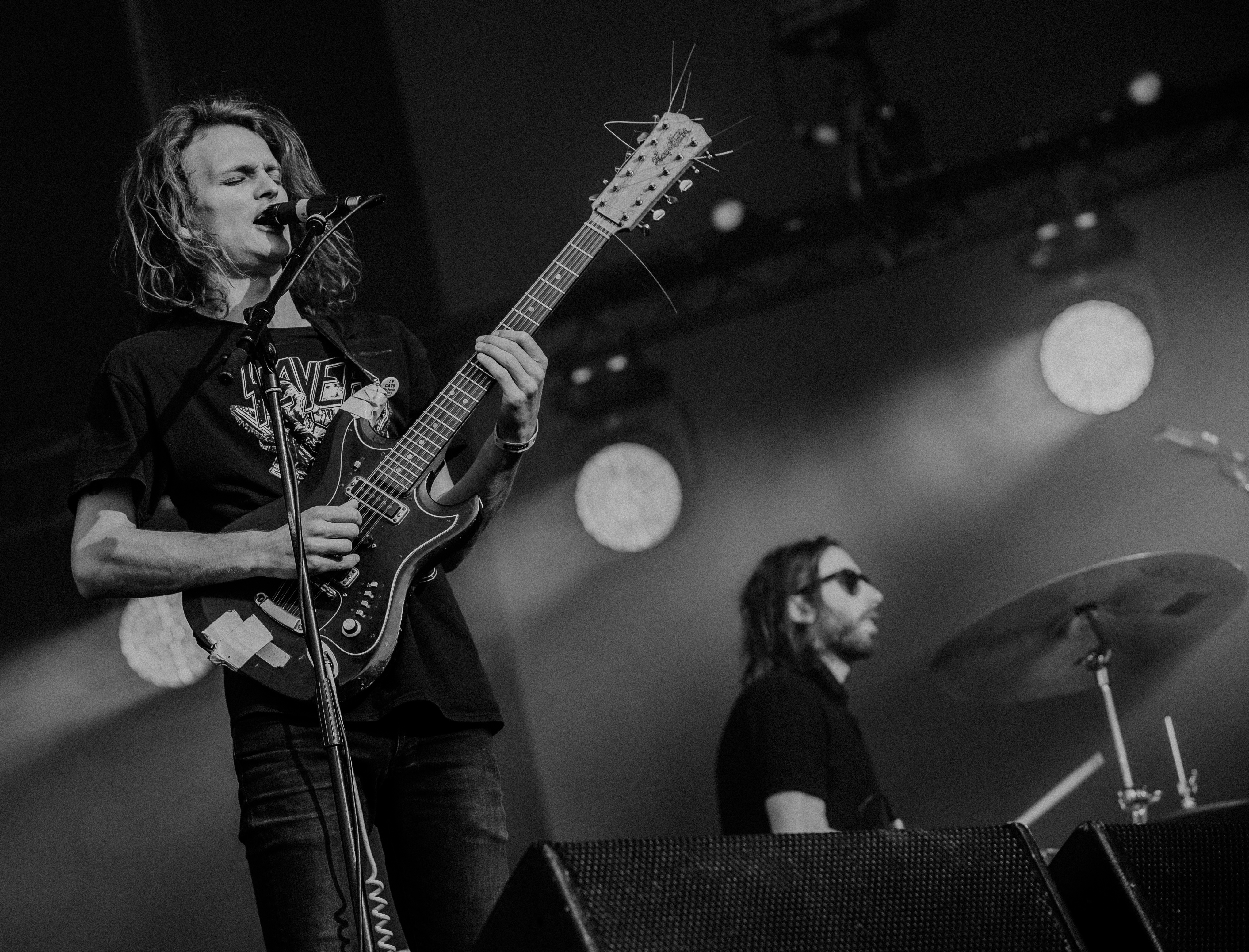