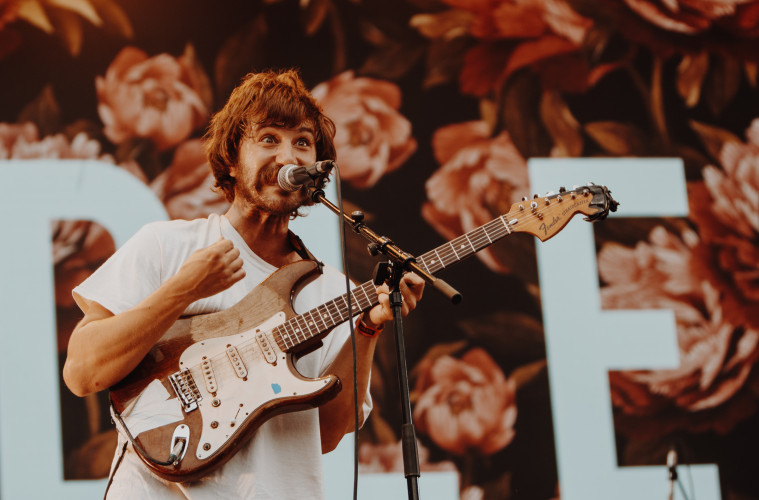 The last festival day can often be the best one for a multitude of reasons: the longing to go wild one last time, the realisation that real life is about to resume, or just that you need one more fix of fantastic live music and everything which comes with it. Luckily, the final day of Rock en Seine quite literally had it all, from rap superstars and gripping post-punk to dizzying party pop and pioneering headliners. Here is Sunday’s Top 5.

Can you call 10pm a ‘graveyard shift’? In most cases the answer would be a resounding no, but when you consider that The Black Angels clashed full on with headliners Justice and Bonobo, you can’t help but feel a little bit sorry for the fuzzed out rockers. The Texan quintet are a visceral live force to be reckoned with, drawing a solid crowd to the leafy Bosquet stage with their intriguing garage rock and mesmerising visuals. Last year’s Death Song – out via Partisan Records – is their most powerful collection of music to date, and one which ensured that their set on the Bosquet stage was definitely one to remember. 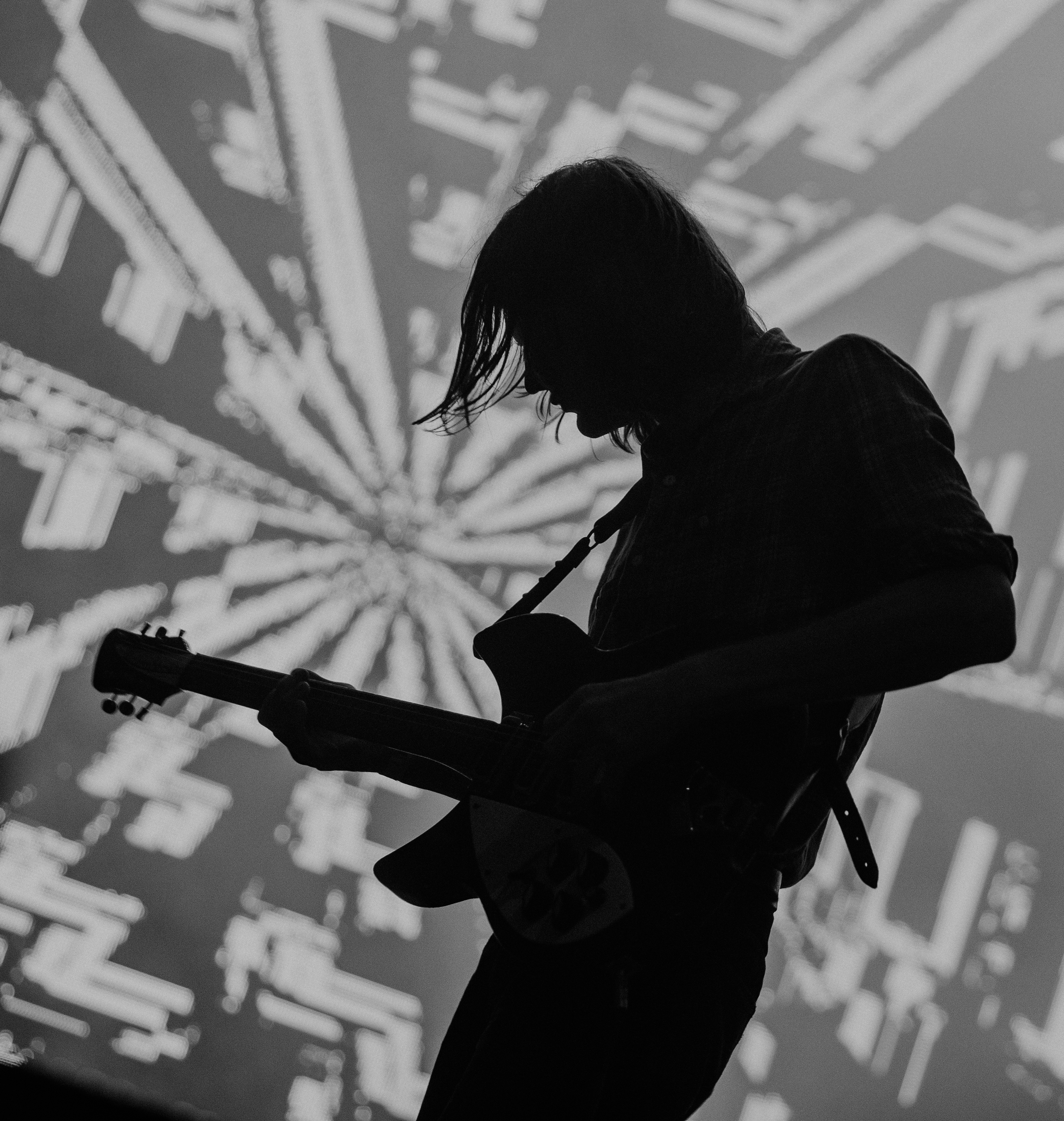 Everyone loves a good DJ set, even more so when it’s courtesy of (one of) France’s finest production duos: Justice. Gaspard Augé and Xavier de Rosnay have long been one of Paris’ finest sonic exports, blending their futuristic disco and funk with elements of classic rock and techno. It’s a combination which on paper makes little sense and only really works once you witness one of Justice’s massive live show. Their set along the Seine saw them treat Paris to one of their biggest productions to date, incorporating hanging screens and a wall of amplifiers which packed more punch than a bust up on your average night out. New remix album Woman Worldwide is another testament to their incendiary ability, and nothing could have been more impact than giving it a debut outing on home turf. 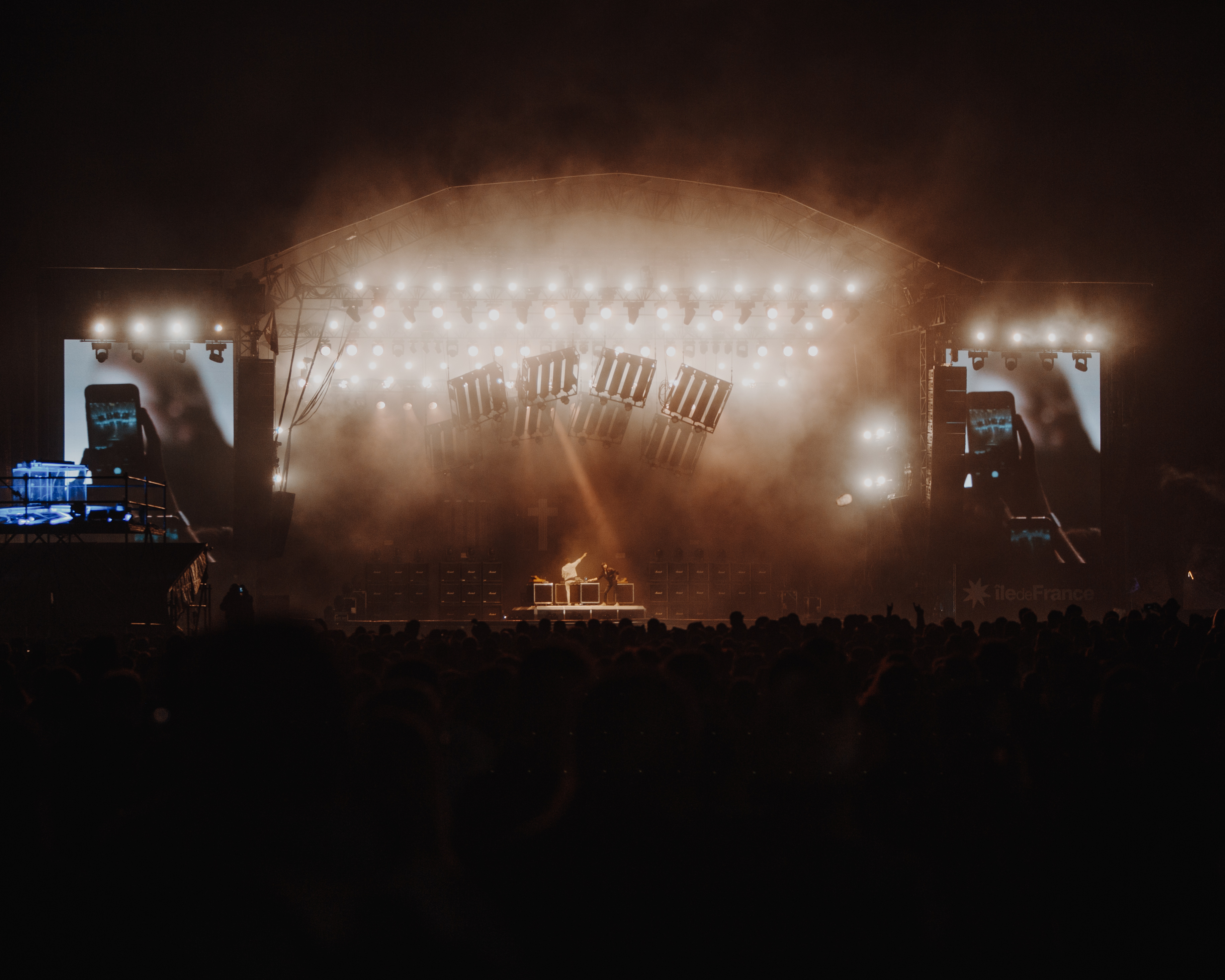 We get it, trap rappers are a “hype”; a fad which will slowly find itself phased out by the next internet hype come 2019. That’s unless your name is Post Malone, though. The American rapper has become somewhat of a sensation in the last few months, proving himself worthy of the recognition his hazy rap has received by the bucketload. New album Beerbongs & Bentleys is a defining piece in Post’s back catalogue, joining the highly praised Stoney in allowing him to stand out alongside many of his easily forgettable contemporaries. Malone’s debut appearance on French soil made for one of the busiest crowds of the entire weekend, bringing a fuller than full Cascade stage crowd to their knees in worship. Hit single Better Now set the tone for the rest of the hour-long show, demonstrating Malone’s ability to captivate a crowd even if he did require the assistance of a backing track (and his two security guards) at times. There’s an intriguing aura to Post Malone, one which truly came to life onstage and away from the hyperactive digital world which his music was born into. 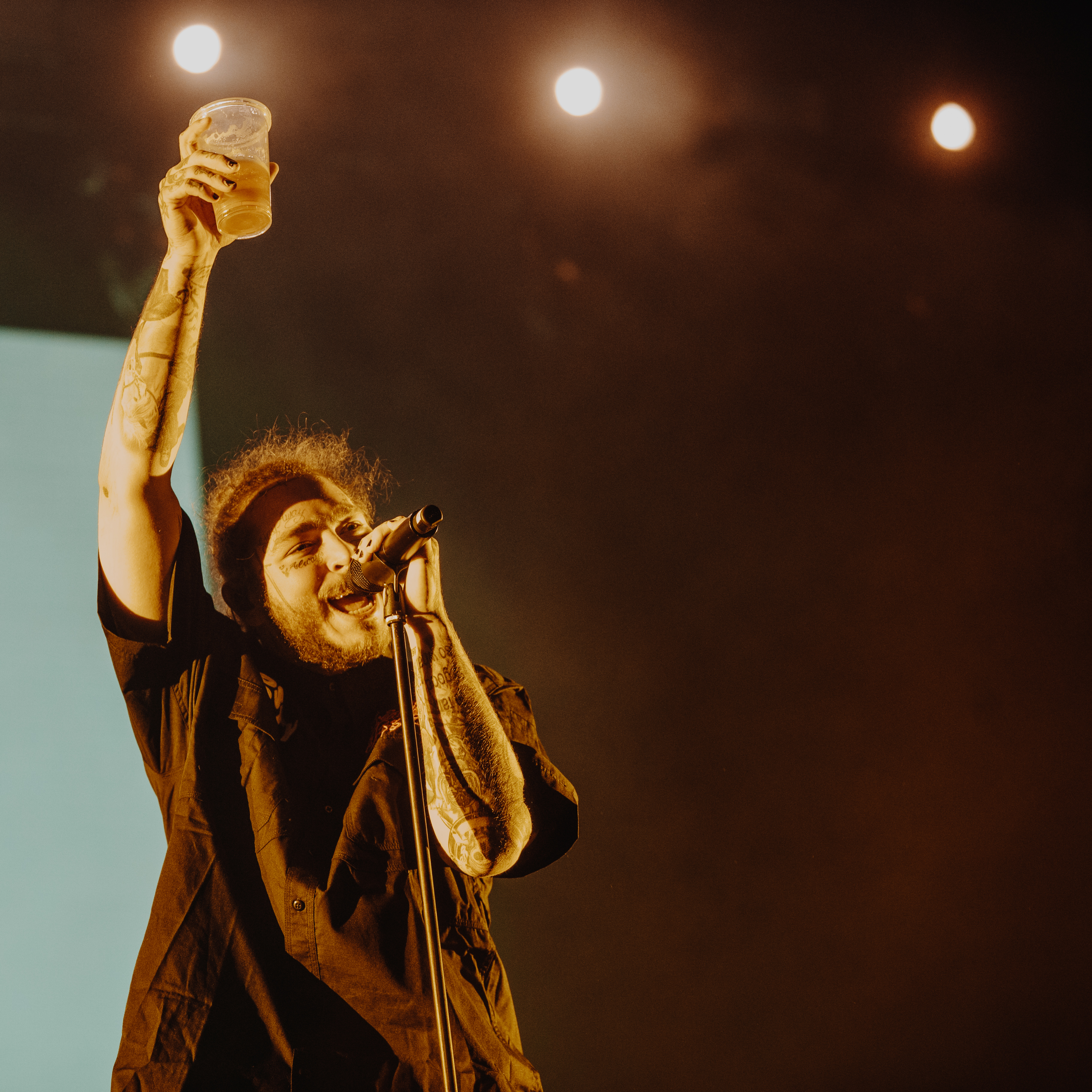 There is only one word which we need to sum up Confidence Man‘s (gimmick-laden) fantastic show on Rock en Seine’s main stage: Party, with a capital P. 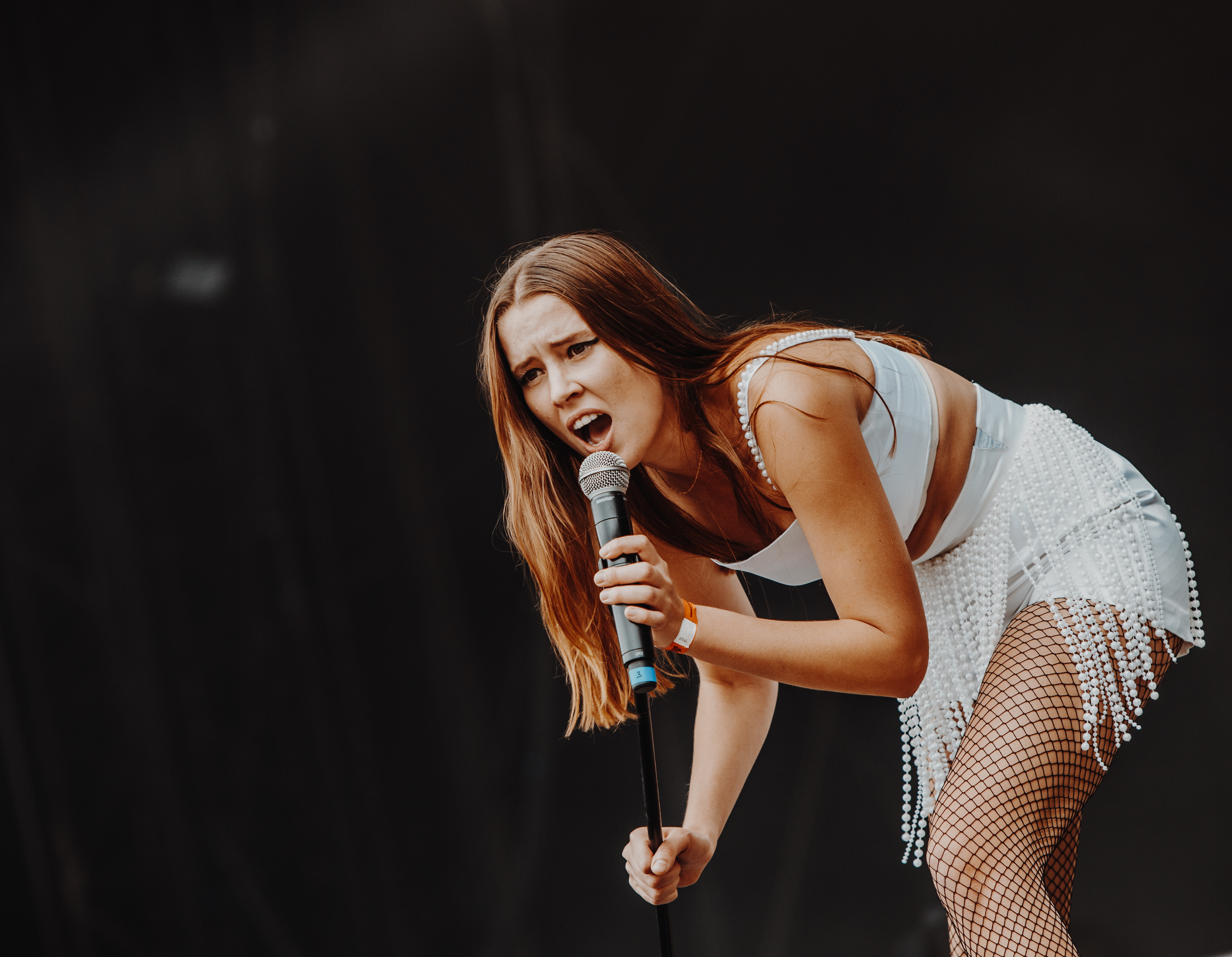 There aren’t many bands around today whose social commentary hits home as much as IDLES‘. Joe Talbot and co. have never shied away from saying what’s on their minds, putting thoughts and emotions into an incendiary and raw combination of brash noise (“the songs”) which leaves no stone unturned and takes absolutely zero prisoners. New album Joy As An Act of Resistance is due later this week, with the quintet’s blistering set on the Cascade stage serving as a nice teaser of what’s still to come. The show’s highlight came early on as Talbot introduced pro-immigration anthem Danny Nedelko, a short-but-sweet slice of incredible post-punk which prides itself on celebrating diversity and the power of immigrants the world over. It made for unifying scenes throughout the crowd, one which was littered with fierce moshpits and crowdsurfers. A special mention must be made for guitarist Mark Bowen, whose onstage energy was unrivalled. He commandeered the stage, pit and entire field with little to no difficulty, all the while remaining entertaining in his own weird little way. IDLES are the kind of band who prove time and time again that nobody does it better than them, and by the looks of the enormous crowd they performed in front of at Rock en Seine you could suggest that the only way is up. 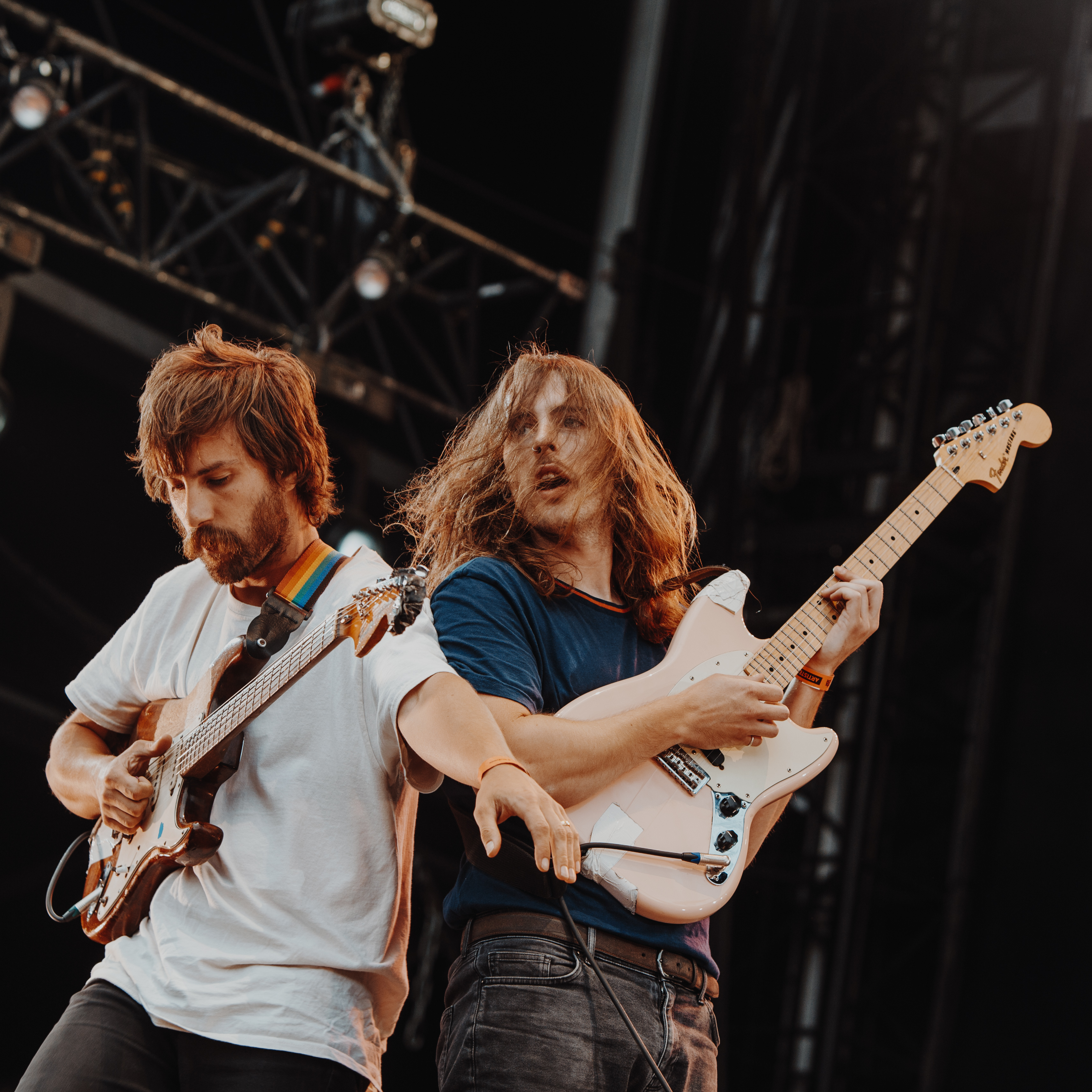 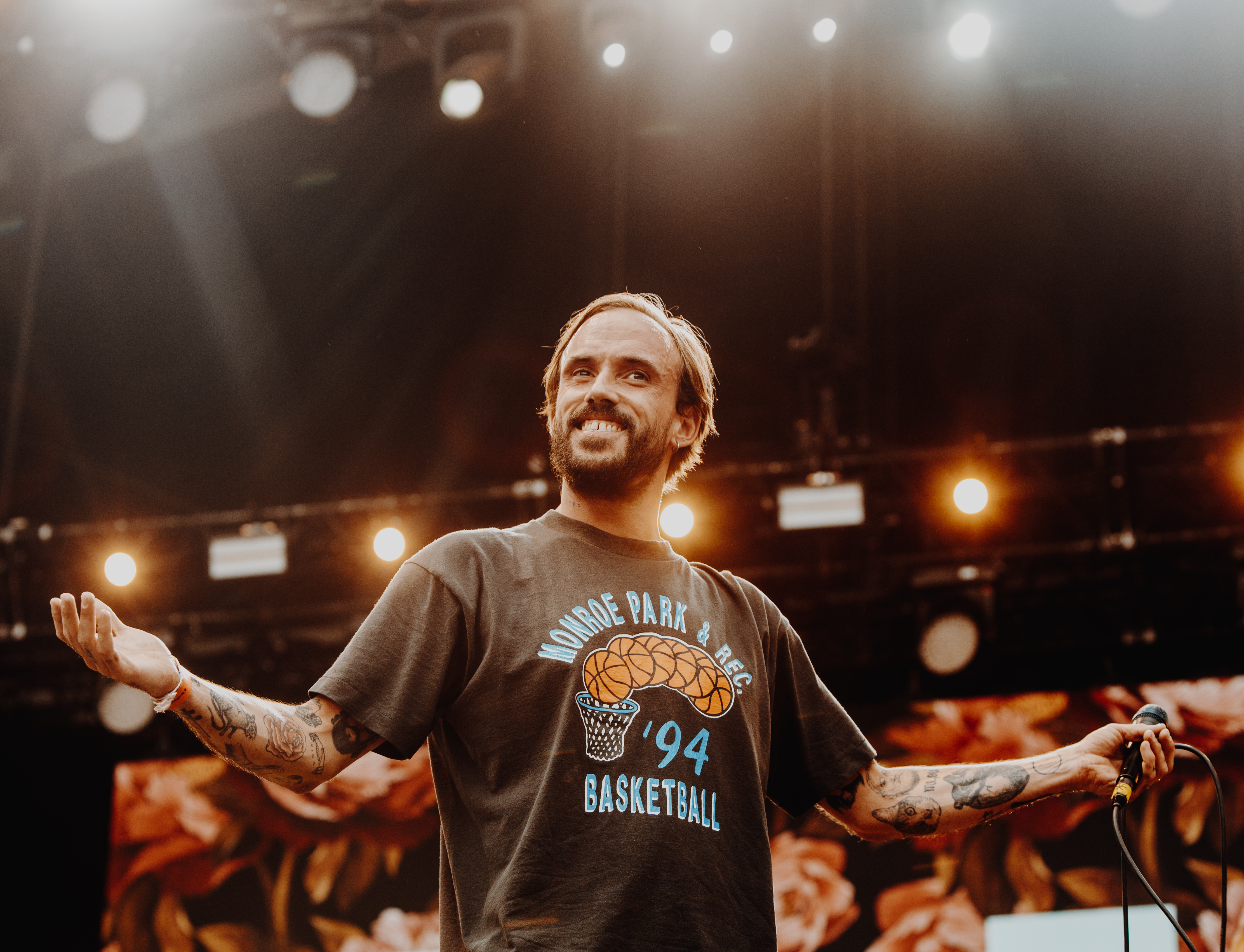