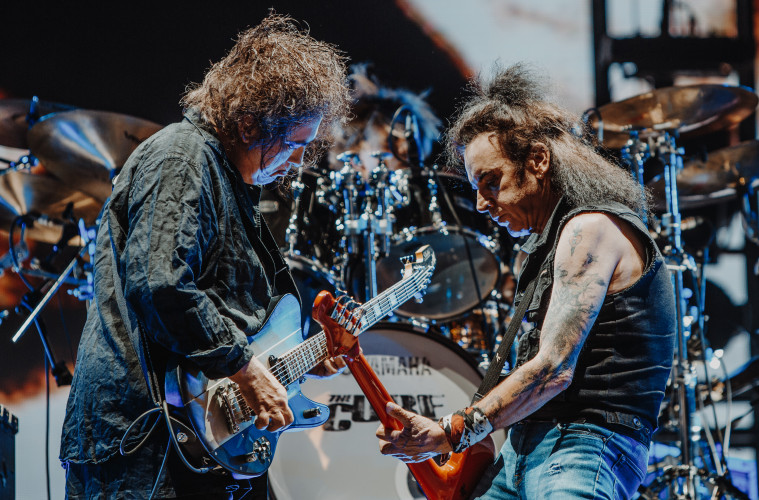 Situated within the picturesque surroundings of Parc Saint Cloud, Rock en Seine should be proud to call itself France’s prettiest festival. The Parisian bash has this year put together an incredibly strong line-up, one which accurately reflects today’s ever-changing musical climate whilst also paying good attention to everything hot about the local French scene. All Things Loud is in Paris to bring you coverage of the entire weekend, and today we present you the 5 best performances of the festival’s first day.

5 WE HATE YOU PLEASE DIE

We Hate You Please Die do exactly what their name suggests: rock the fuck out. The French punks – from Rouen – are a perfect example of France’s buzzing underground scene, blending cataclysmic rhythms and pummelling riffs with manic Raphael Balzary’s boundless energy. He commands the stage like a lion on the hunt for its prey, occasionally ditching his bandmates and jumping head first into the 4 Vents stage’s crowd. They may have been playing in the absolute searing heat (and with the sun shining right onto the stage), but that didn’t stop the garage rockers from tearing the field a new one. 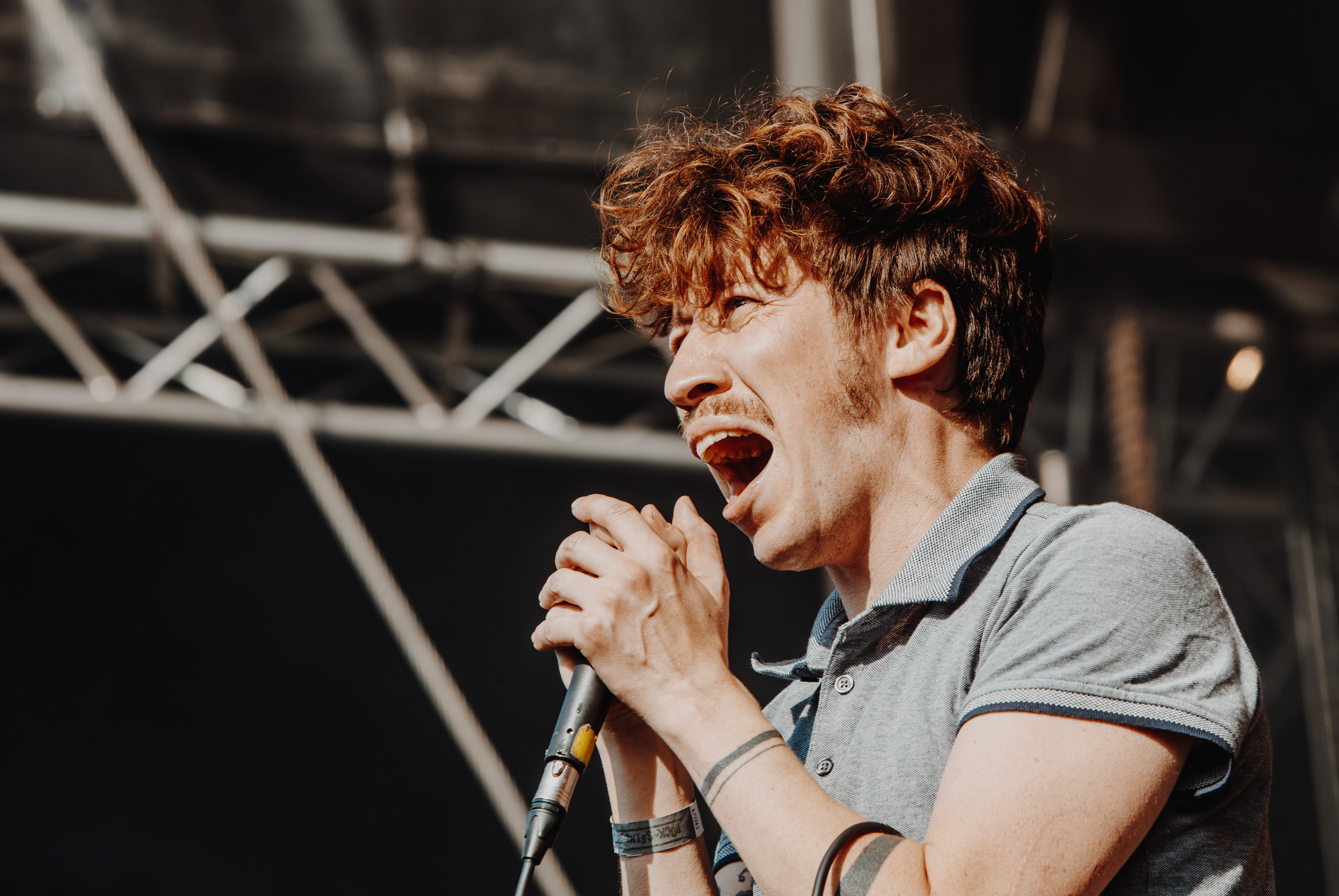 There’s no-one out there quite like Let’s Eat Grandma. The teenage duo create a multi-layered brand of art pop that’s both unapologetically positive and refreshingly original. After a drum-led intro, the pair took to the stage to launch straight into their incredible new track Hot Pink. With SOPHIE on production duties, there’s a lot of buzz around the second album due from this pair, with their styles so complimentary. Live (on the Firestone Stage), the tracks sound massive, and the pair know how to put on a great show. Switching instruments with ease and interjecting the music with moments of mutual handclaps, choreographed moves, or Jenny Hollingworth running across the audience for a dance. There’s a barely contained excitement in everything they do that’s contagious when you watch them on stage. This is music without pretence, and with their full control over the entire instrumentation of their output, they have created a distinct sound which became clear on their 2016 debut I, Gemini. On the strength of this performance, don’t be surprised if follow-up I’m All Ears (2018) is the one that breaks them through. 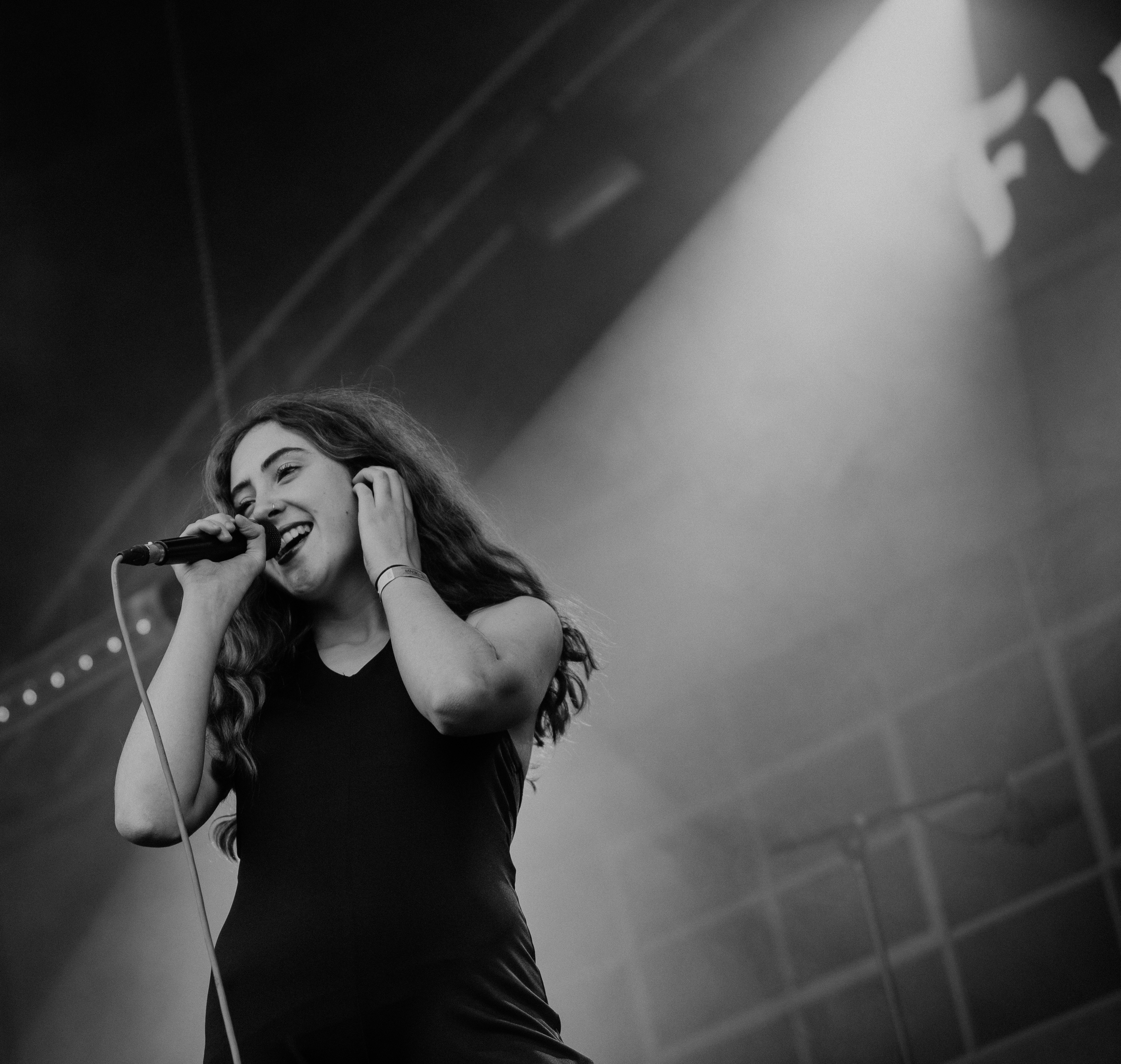 MNNQNS were a late addition to Rock en Seine’s line-up, having been announced as the replacement for King Princess just a day prior. No pressure, right? The French indie rockers – who are a solid mix of raw Arctic Monkeys and Foals – didn’t seem too fazed by their last minute job of entertaining a packed Cascade Stage field, delivering the goods and doing it as best as they possibly could. Sometimes the replacement is better than the cancellation, and for MNNQNS this was most certainly the case. 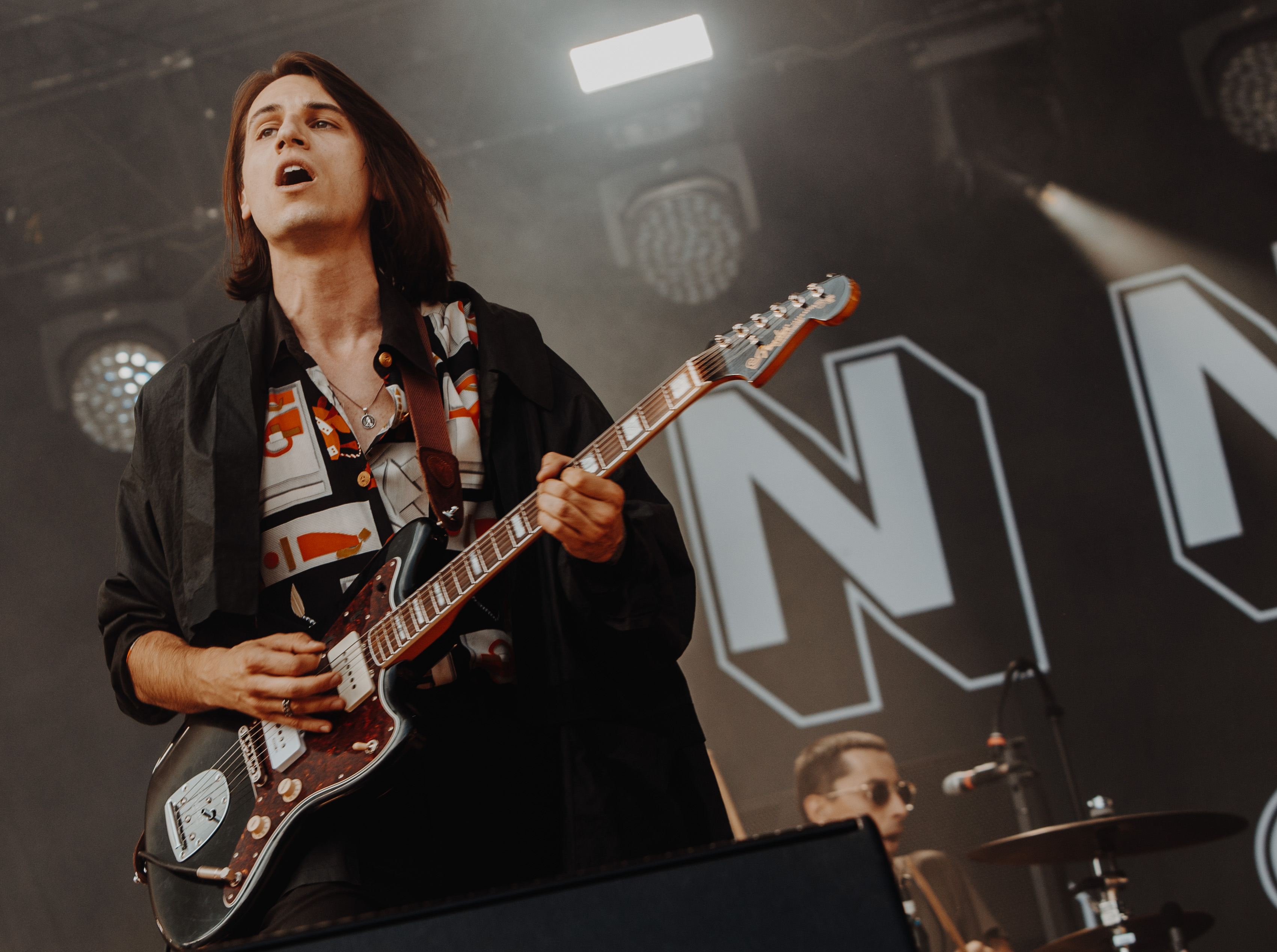 Balthazar are the pride and joy of Belgium’s indie rock scene, and so it shouldn’t come as much of a surprise that masses of French fans descended upon a hot and sweaty main stage in the middle of the afternoon to check them out. New album Fever is the outfit’s most polished collection of music to date, ditching their witty absurdities for slick grooves and worldly rhythms. The songs sound just as good live as they do on the record, in part down to co-frontmen Maarten (aka Warhaus) and Jinte’s (J Bernardt) vocal duelling and intricate musicianship. Set closer Entertainment rounded off a wonderful fifty minutes for the Belgians, who definitely won over a Cure fan or dozen. 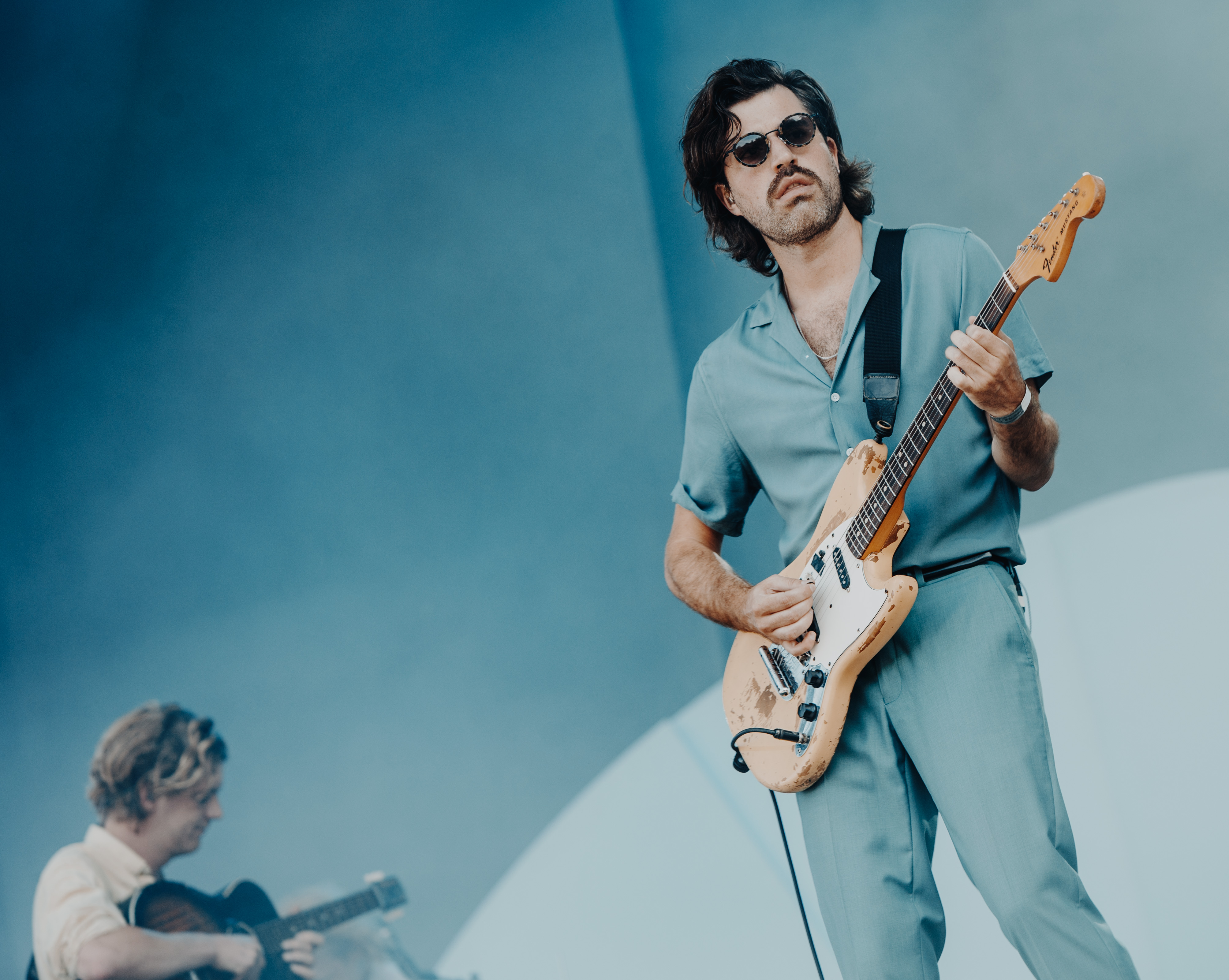 Some nostalgia trips are worth reliving, just ask The Cure. They topped the bill on Rock en Seine’s opening day with a career-spanning main stage set that never failed to disappointed. Over the course of 150 minutes and 27 songs, Robert Smith and co. had the crowd in the palm of their hands as they closed out their European tour. Opening on a twinkling rendition of Plainsong, they slowly built up the intensity song by song. An early presentation of Pictures of You set the tone for the career-spanning set, one which found an early highlight in the magistral A Forest before peaking – of course – on the legendary Friday I’m In Love and finale Boys Don’t Cry; Rock en Seine has never felt so euphoric. The band’s songs will forever stand the test of time, and for a band as Chameleon-esque as The Cure are in no danger of falling out of relevance any time soon. With a new album expected soon, it looks like a new era is about to unravel itself for the Crawley icons. 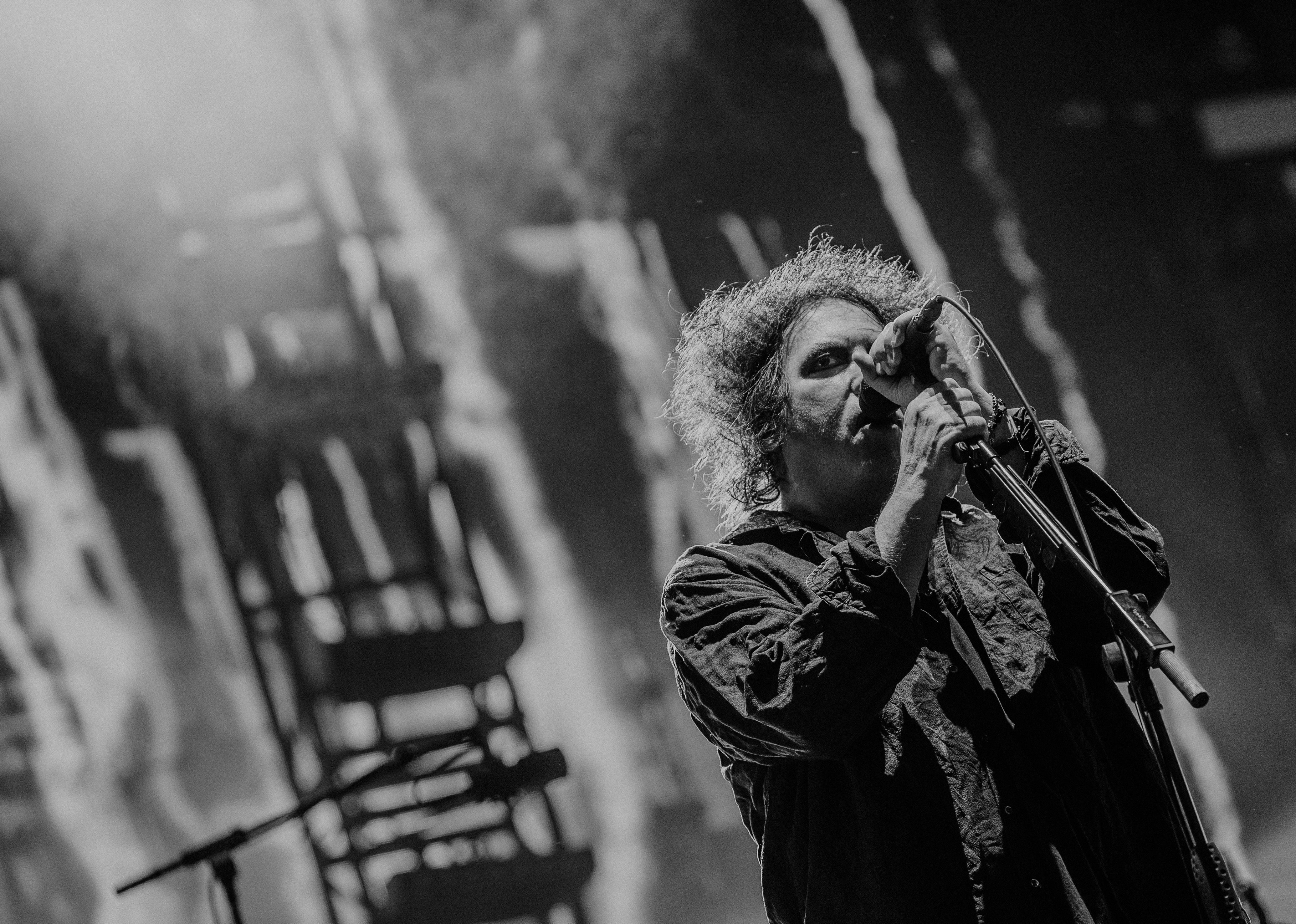 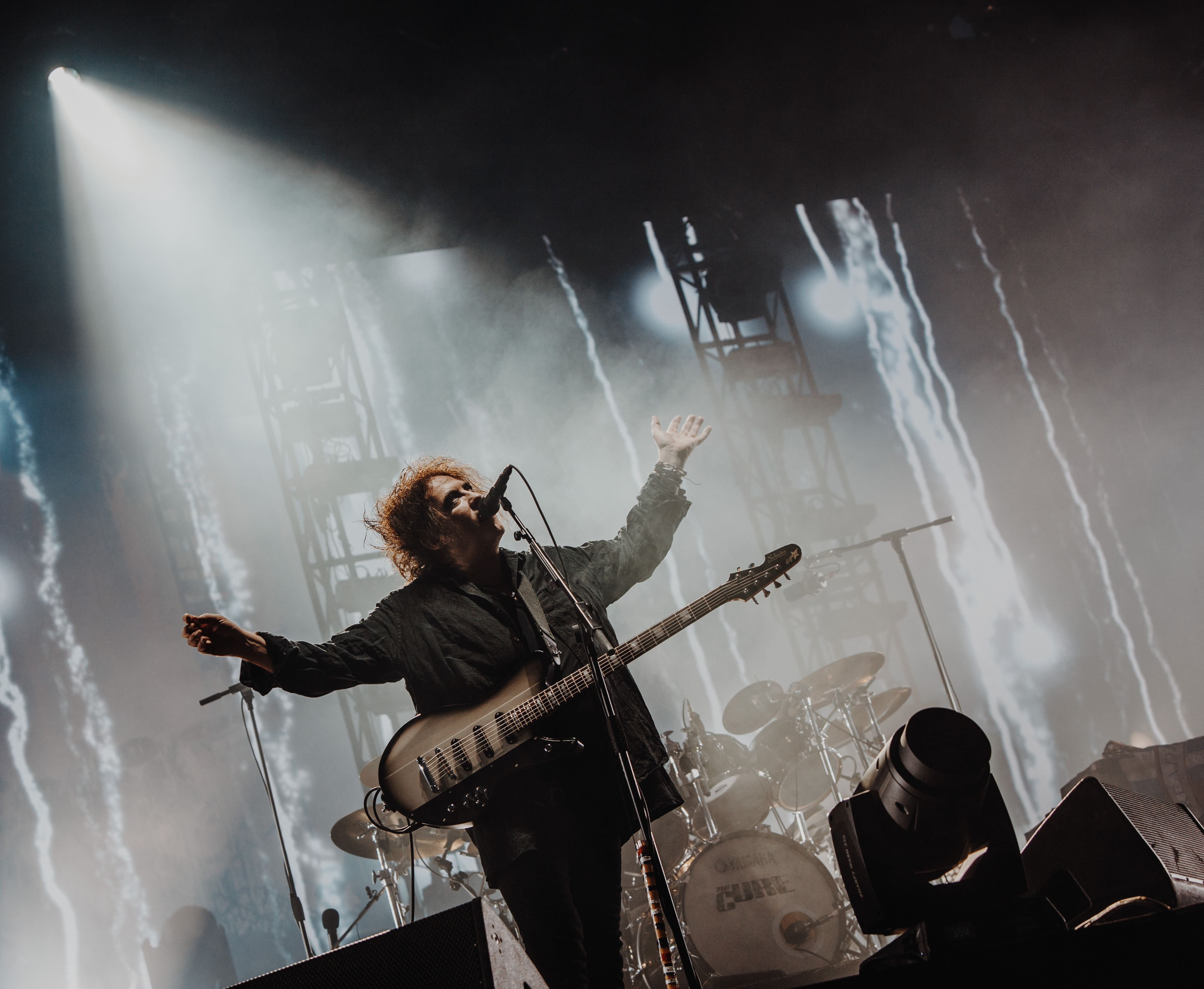