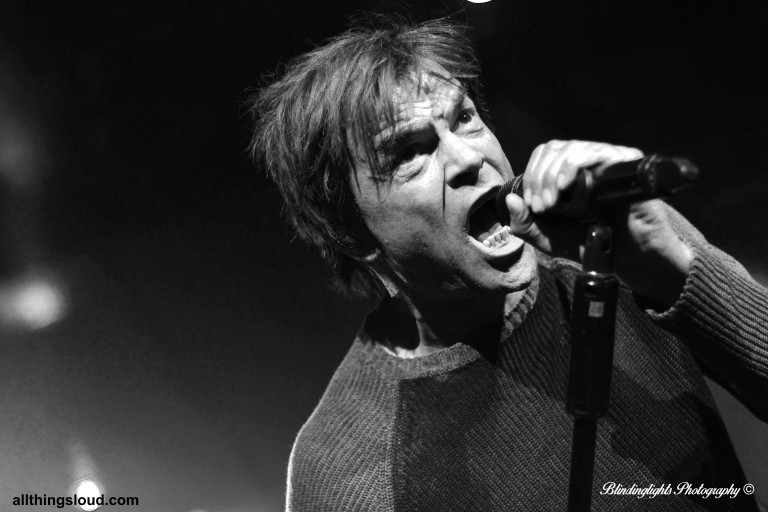 Austrian weekender Rock in Vienna has announced that Die Toten Hosen will headline the festival in 2017.

The German alternative rockers will kick off their new touring cycle next summer, with a set at Rock am Ring having also been announced this morning.

As of yet, Rock in Vienna has only announced one act, with the rest of the line-up set to be announced soon. The Rolling Stones are currently rumoured to also top the bill.

Rock in Vienna takes place from 3-5 June along the Donau river in Vienna. Click here for more details.

Listen to Tage Wie Diese by Die Toten Hosen below.