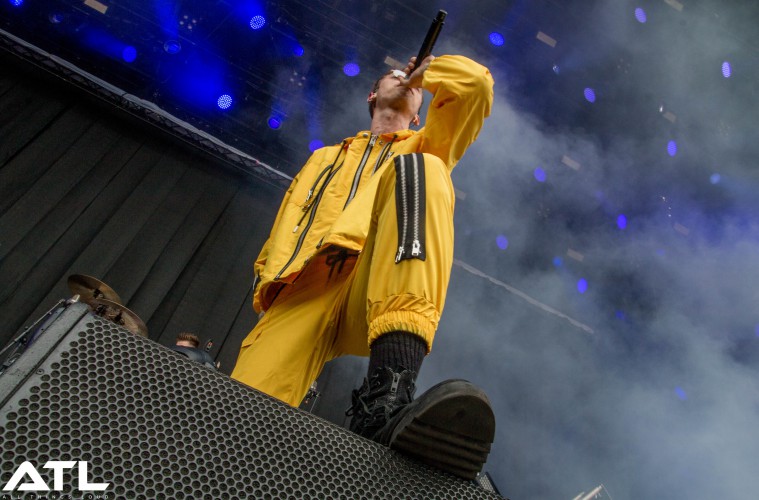 Rock Werchter 2017: Six Tips for the Party of the Summer

In three weeks’ time, Belgium’s premier music festival Rock Werchter will open its doors to some 150,000 festivalgoers over the course of four spectacularly filled days. With a slew of headliners as far as the eye can see, this year’s festival has been hailed as the best line-up of 2017 by festival critics the world over. And they aren’t wrong, because this year’s edition boasts no less than six headliners: Kings of Leon, Arcade Fire, Radiohead, Linkin Park, System of a Down and Foo Fighters. And that’s just the big names! Below we’ve briefly rounded up six musical suggestions which find themselves lower down the bill, and we’re letting the music do the talking.

NOTHING BUT THIEVES
For fans of: stadium-ready alt rock, killer vocals, Radiohead and Muse had they produced a child

WHITNEY
For fans of: getting stoned in a field, lilting rhythms, the 1970s

CAGE THE ELEPHANT
For fans of: high octane riffs, crowd chaos, getting sweaty

MAGGIE ROGERS
For fans of: crying tears of happiness, spine-tingling vocals, sitting on the sofa during winter with a cup of cocoa