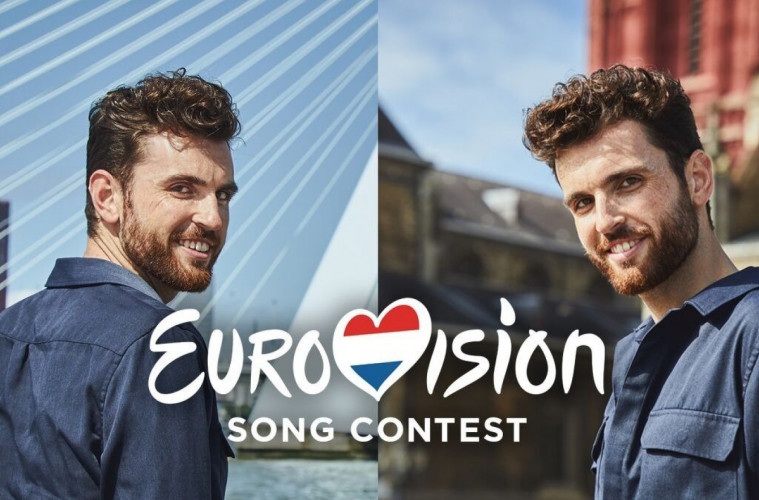 Rotterdam has been announced as the host city of next year’s Eurovision Song Contest.

The Dutch harbour city’s very own Ahoy arena will play host to the European singing competition in May 2020.

The news was announced this morning in an NOS announcement video spearheaded by Duncan Laurence, the vocalist who took home this year’s title for The Netherlands with his track Arcade during a tense final in Israel.

Full dates and ticket details for Eurovision 2020 are expected in due course through the Eurovision website. Head here for more information, and watch the live announcement video below.