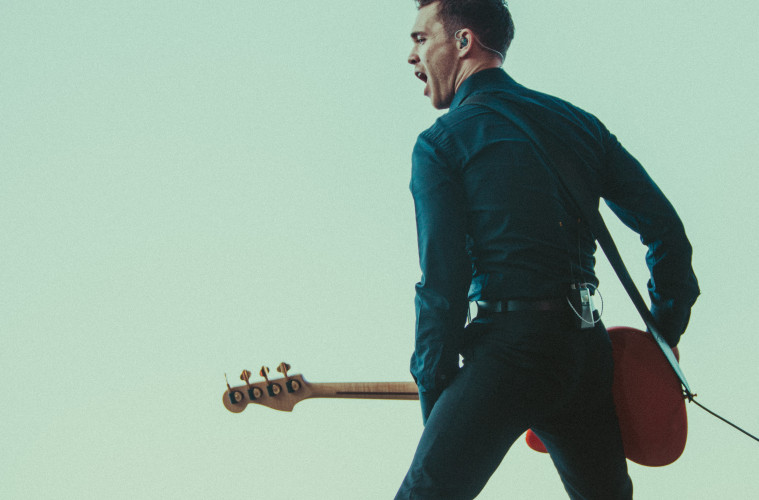 Typhoons is the second single to be taken from their upcoming third studio album of the same name, due 30 April via Warner.

It’s the follow-up to 2017’s How Did We Get So Dark?, and it sees Mike Kerr and Ben Thatcher take their cues from dance and electronic music.