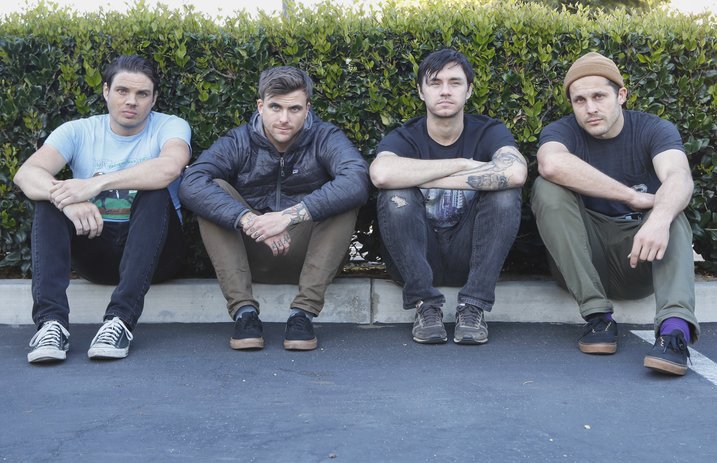 Saosin have released another new track from upcoming comeback album Along the Shadow.

The track, titled Racing Toward a Red Light, is the follow-up to The Silver String, which the band premiered last month.

Listen to the new song below.

Along the Shadow will be released on May 20 via Epitaph Records.