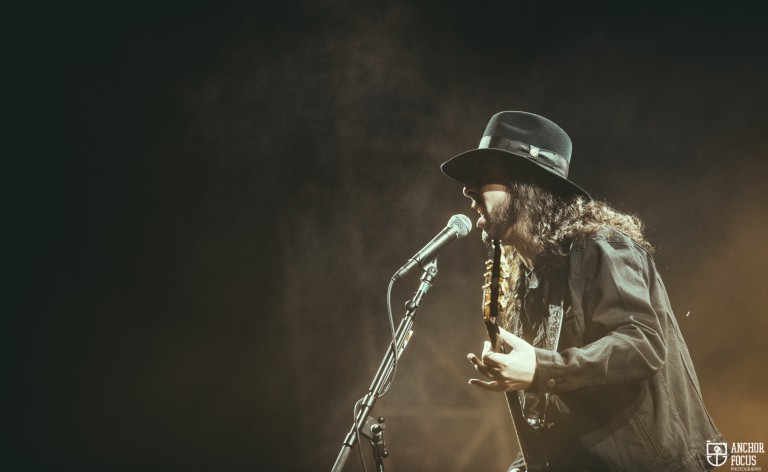 Scars on Broadway Mark Return on Anniversary of Armenian Genocide

Daron Malaikan and Scars on Broadway are back.

The American-Armenian band, fronted by System of a Down’s Daron Malaikan, re-emerged from the undergrowth yesterday with brand new single Lives, the first piece of new music to come out since 2008’s self-titled debut album and 2010 single Fucking. Lives is taken from brand new studio album Dictator, which is due on 20 July and serves as the band’s second release.

The new release coincides with the 103rd anniversary of the Armenian genocide, a historical occurrence which claimed the lives of 1.5 million Armenians, among them members of Malaikan’s own family. In 2015, Malaikan’s primary band System of a Down performed in Armenia to mark the genocide’s 100th anniversary. Watch that here.

Speaking of Lives’ colourfully choreographed video (above), Malaikan said: “The traditional Armenian folk dances and colourful costumes that you see in the video are an homage to Armenia’s rich history and culture. The song and the imagery in the video are meant to inspire pride among — and empower — the survivors of a historical tragedy.”

In an interview with Ultimate Guitar, Malaikan also added that the band’s name change – they’re now called Daron Malaikan and Scars on Broadway – is in no way down to inter-band drama. “Nobody quit. When I first started Scars, I always said that it would be different lineups from album to album. Depends on the type of direction I want to take. Different musicians work for different styles. That is partly why I added my name in front of the band’s” said Malaikan.

New album Dictator is due on 20 July, although an artwork and tracklist are yet to be revealed. Listen to Scars on Broadway classic They Say below.