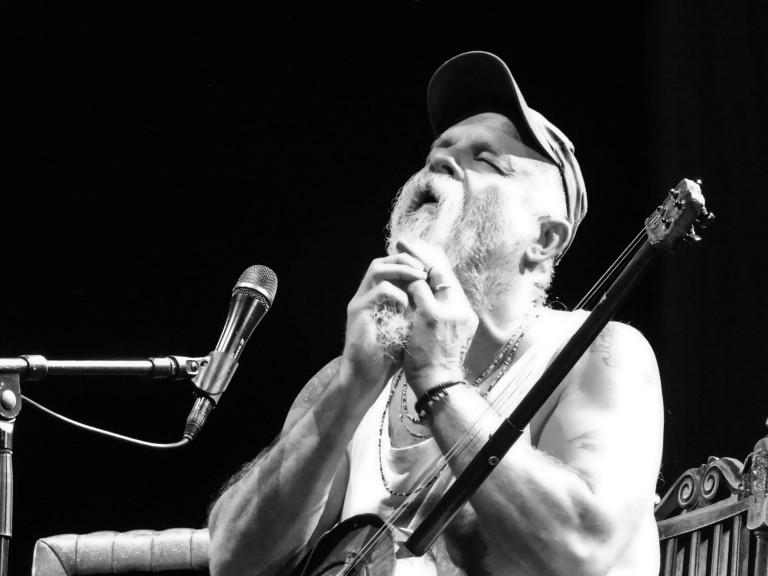 The cult hero will release Keepin’ the Horse Between Me and the Ground on 7 October through There’s a Dead Skunk Records.

Speaking of the record, Steve only had the following to say: “I am having the best time of my life right now, and it’s been one helluva ride!”

Alongside news of the record, Seasick Steve has also announced a European tour which features his biggest ever headline show to date at London’s SSE Arena. Check out all dates below:

You can pre-order the album here.