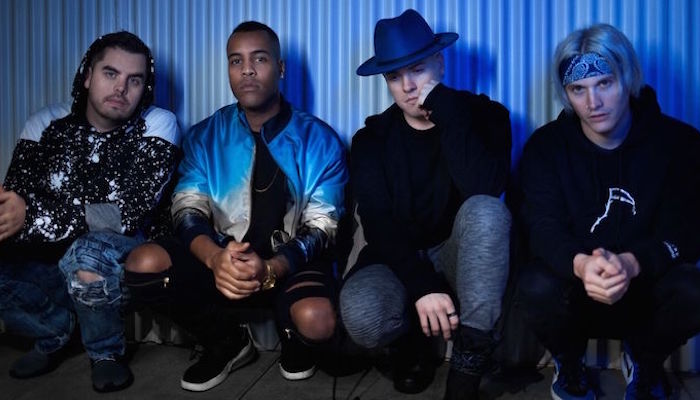 Set it Off Guitarist Accused of Sexual Misconduct

In an anonymous post shared to microblogging platform Twitter yesterday, user tinabelcherlif1 shared a detailed account of misconduct undertaken by Clermont against her last autumn. The post details how he took advantage of her drunken state during a night out. The post does not reveal where the incident took place, or how old she was, but you can read it in its entirety below. Trigger Warning.

This is about Dan from SIO. I’m posting this with full awareness of the blowback and harassment that may ensue. All I ask is that you read this and hear my story. Thank you. pic.twitter.com/zNEewfk6Je

Since the allegations have come to light, Set it Off have shared that they’re currently investigating the claims and will return soon with a full statement. Clermont – who is engaged to be married – is yet to respond altogether. Read Set it Off’s tweet below.

We have seen the allegations against one of our band members. As we treat such matters with the utmost seriousness and consideration, we are reviewing things from all sides internally and we will be officially in touch shortly. Thanks everyone and we love you.

This isn’t the first time that a member of Set it Off has been embroiled in such allegations. In 2015, bassist Austin Kerr was dropped from the band’s line-up after a girl accused him of misconduct in a Tumblr post. Kerr has since parted ways with music altogether, as he now works in real estate investment.