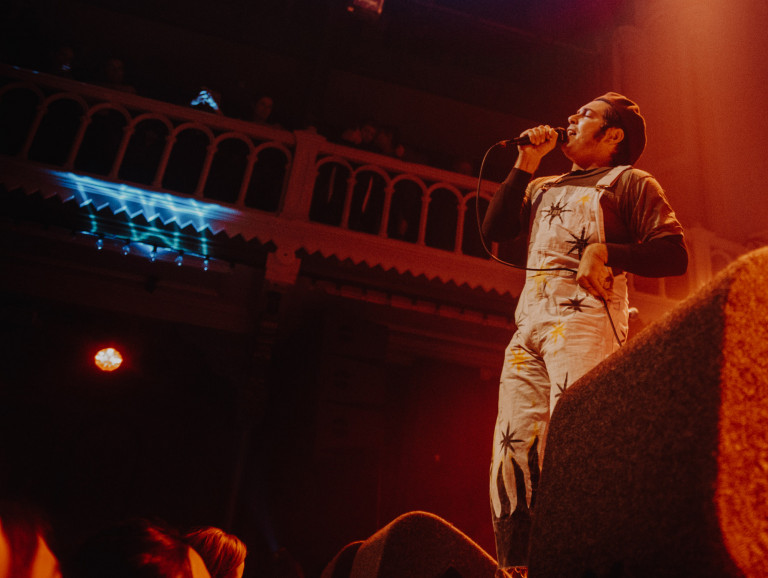 Nestled amongst the picturesque Brecon Beacons in Wales you’ll find yourself one of Great Britain’s best kept festival secrets: Green Man. The August weekender has long been a catalyst for the increased growth of beautiful indie and raucous garage rock, gaining new prominence in the last few years as the likes of King Gizzard & the Lizard Wizard, PJ Harvey and Future Islands topped its billings. This year’s larger than life line-up boasts another exquisite array of artists, among them headliners Yo La Tengo, Four Tet and Father John Misty. We’ve scoured the line-up and picked out seven songs which we can’t wait to hear next month (15-18 August).

A beautiful slice of soaring intimacy from the Belgian singer-songwriter.

Indie’s Queen of the Year has a knack for fusing grooves with intricacy, as demonstrated below.

A deep cut from undoubtedly the best band on the Green Man poster.

This song takes on more left turns than a King Gizzard record, funnelled through a grisly garage filter.

Serenity doesn’t come better than this.

One of the anthems of the year, something which van Etten will make sure you never forget.