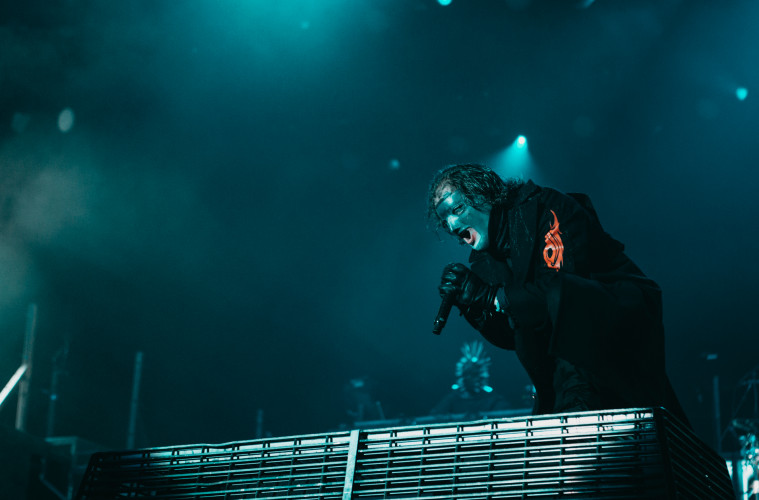 Louder Than Life is back next month! The Cincinnati bash will celebrate its largest edition yet this weekend with sets from the likes of Slipknot, Guns n’ Roses, Disturbed and Rob Zombie. To mark its return, and the fact that it rounds off our Festival Season ’19 coverage, we’ve handpicked seven songs which we’re sure will make your weekend in Louisville one of the best.

The best song Slipknot have written in years, and it certainly isn’t hard to hear why.

A DAY TO REMEMBER – PARANOIA

You either love or hate A Day to Remember, but you can’t deny that Paranoia is an absolute rage-fuelled monster of a track.

Who doesn’t love a classic?

Perhaps one of the hardest working live acts out there right now, with a back catalogue to match.

FRANK CARTER & THE RATTLESNAKES – I HATE YOU

Ever hated someone so much that you wanted to scream it at the top of your lungs? Yes? Great, because Frank’s got you covered with this impeccable anthem.

This one hits harder than a battering ram on steroids.

ICE CUBE – GANGSTA RAP ME DO IT

Because why the hell not?

Louder Than Life takes place in Louisville, KY from 27 to 29 September. Head here for more info.