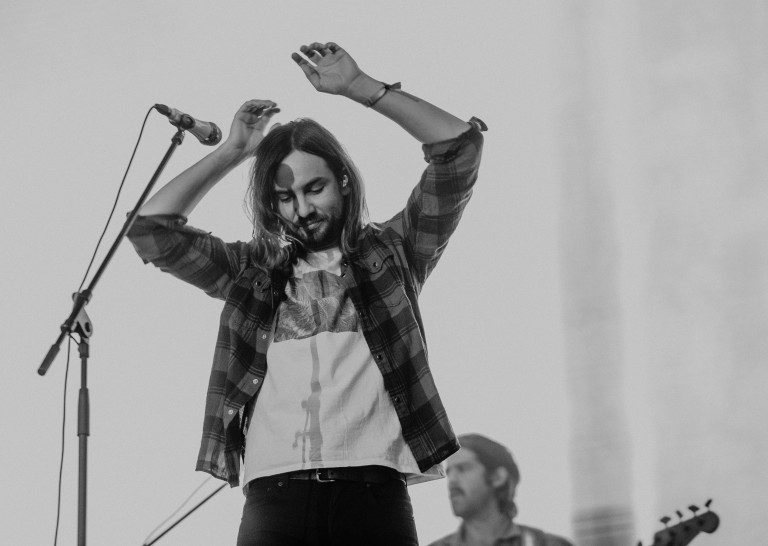 Seven Songs We Can’t Wait to Hear at Pukkelpop

Nestled amongst the green fields of Belgian town Kiewit you’ll find yourself one of the Benelux’s most forward thinking and exciting festivals: Pukkelpop. The August weekender and spiritual brother to Dutch neighbours Lowlands has long been a catalyst for the increased growth of Belgium’s thrilling festival climate, having slowly but surely become purveyor in fantastic new artists and established greats. This year’s larger than life line-up boasts another exquisite array of artists, among them headliners Post Malone, Tame Impala, twenty one pilots and big shots Billie Eilish and The National. We’ve scoured the line-up and picked out seven songs which we can’t wait to hear next month (15-18 August).

One of the biggest songs of the year, performed by one of the hottest rappers of the decade.

Kevin Parker (pictured) might as well just be Jesus Christ incarnate at this point, with Let It Happen as his glorious hymn.

If you haven’t heard this banging ode to the smoke break, then you’re falling behind fast.

A DAY TO REMEMBER – PARANOIA

They’ve not released new music for a while, but rest assured that Jeremy McKinnon and co. will pull out all the stops in Kiewit.

No one has been more sought after in the last couple of years than Bille Eilish, so much so that Pukkelpop have bumped her and her dark electro pop up to the main stage.

Pukkelpop takes place from 15 to 18 August in the Belgian town of Kiewit. Head here for more details.