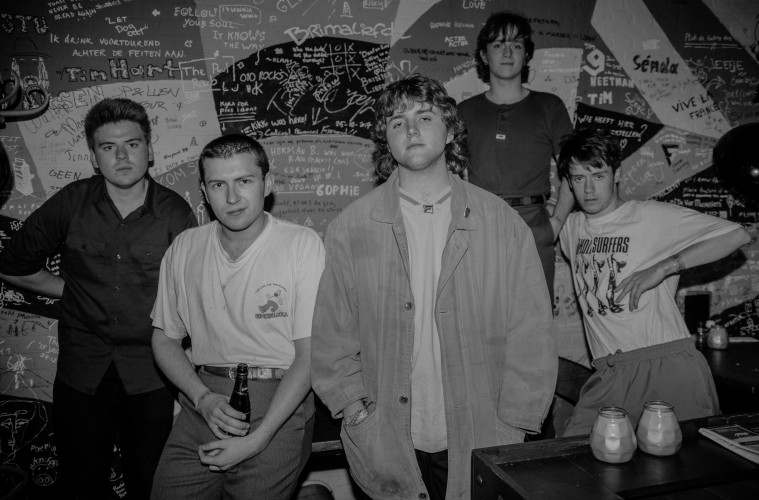 Charlie Steen and co. – who absolutely pulverised the Rotown in Rotterdam last week – will take to Amsterdam’s legendary Paradiso on Friday, 7 December. The show follows on from three Dutch gigs last week, as well as appearances at Motel Mozaique and Lowlands Festival in 2017. The show is in support of the band’s critically acclaimed debut album Songs of Praise, which has quickly seen the raucous offering tipped as a potential Album of the Year candidate, and which has allowed the band to relentlessly tour the world.

Tickets for the group’s Paradiso show will set you back 18 euros and go on sale this week Friday (4 May) at 10am. Get yours here, and RSVP to the official Facebook event here.