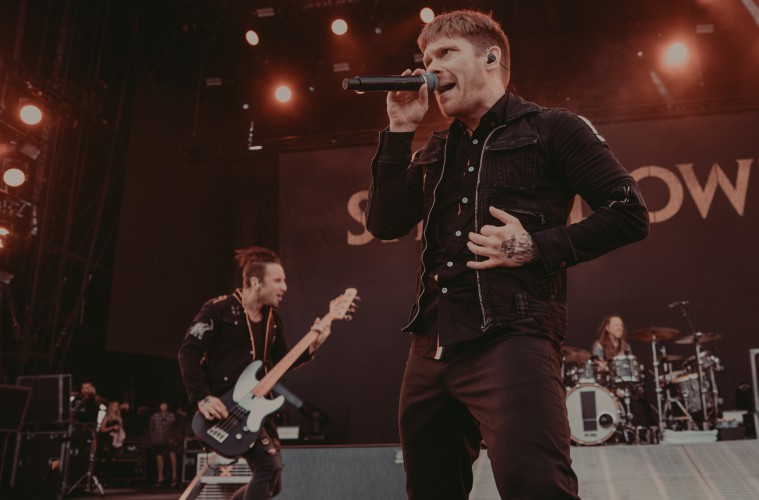 Shinedown have announced details of a Dutch headline show.

The American hard rockers will take to Tilburg’s 013 Main Stage on Monday, 12 November as part of a brand new European tour in support of new studio album ATTENTION ATTENTION. Details on the entire tour here. The announcement follows on from the band’s three Dutch shows this summer, which formed part of their summer festival tour and saw them tour with Brazilian band Ego Kill Talent. This time round, the band will bring Starset and Press to MECO with them.

Tickets for the Tilburg show will set you back €35,90 and they go on sale this week Thursday (9 August) at 10am. Get them here, and RSVP to the official Facebook event here.