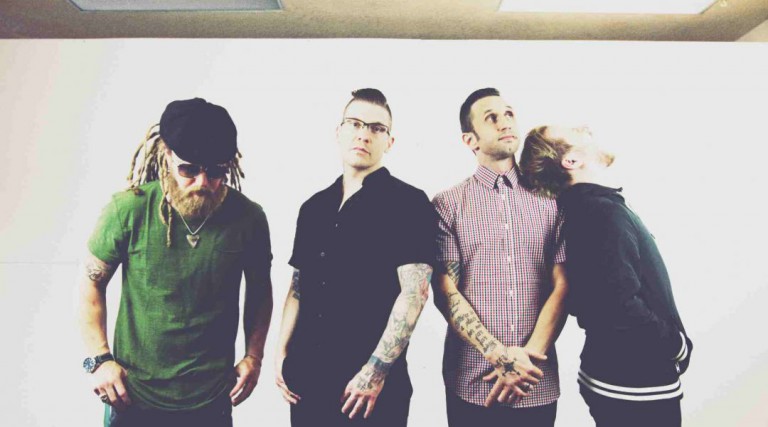 The outfit will take to De Oosterpoort in Groningen on Wednesday, 20 June, before heading to the Melkweg in Amsterdam a day later (21 June) as part of their European summer tour.

The shows serve as an accompaniment to their previously announced supporting slot for Avenged Sevenfold in Eindhoven a week prior, together with French outfit Gojira.

Tickets for the band’s Groningen show will set you back €31,64, with Amsterdam tickets costing €28,40. Get the former here, and the latter here when they go onsale tomorrow (21 March) at 10am.

Listen to Cut the Cord below.